We are very excited to present the 0.6 release notes! We call this the Community update as it’s focused on many of the things that we have been hearing about from our players. This update contains Duo mode, quality-of-life improvements, optimisations, balance adjustments, and other fun tweaks that our players have been asking for.

We want to thank everyone who has taken part in Bloodhunt’s Early Access (more on that below!), as it has really helped spotlight where more work is needed. We hope you will see this update as confirmation that we’re listening to you and reacting as quickly we can. It might not always be as fast as you’d hope, but we don’t want to jeopardise stability just to rush something in before we’re sure it’s safe to add.
The detailed list of improvements is quite extensive, so let’s jump right in.

A “token” of our appreciation!
As a Swedish studio, it is almost a national responsibility to have at least one bad pun in our patch notes, so why not lead with it?

With that out of the way, we want to show our gratitude to those of you who have supported Bloodhunt during Early Access and have been patient with us as we work to address your feedback by offering a bunch of FREE STUFF for a limited time! 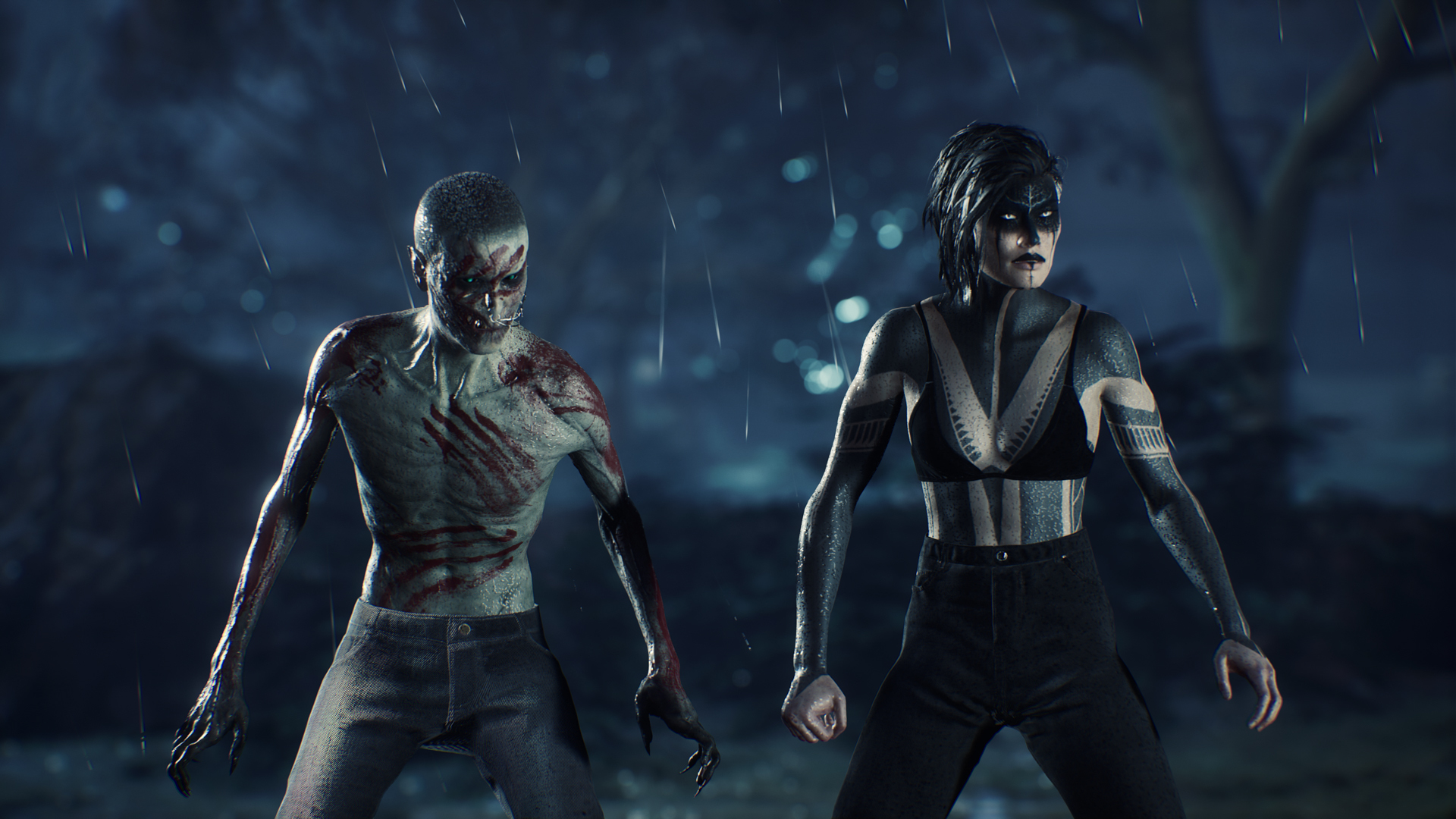 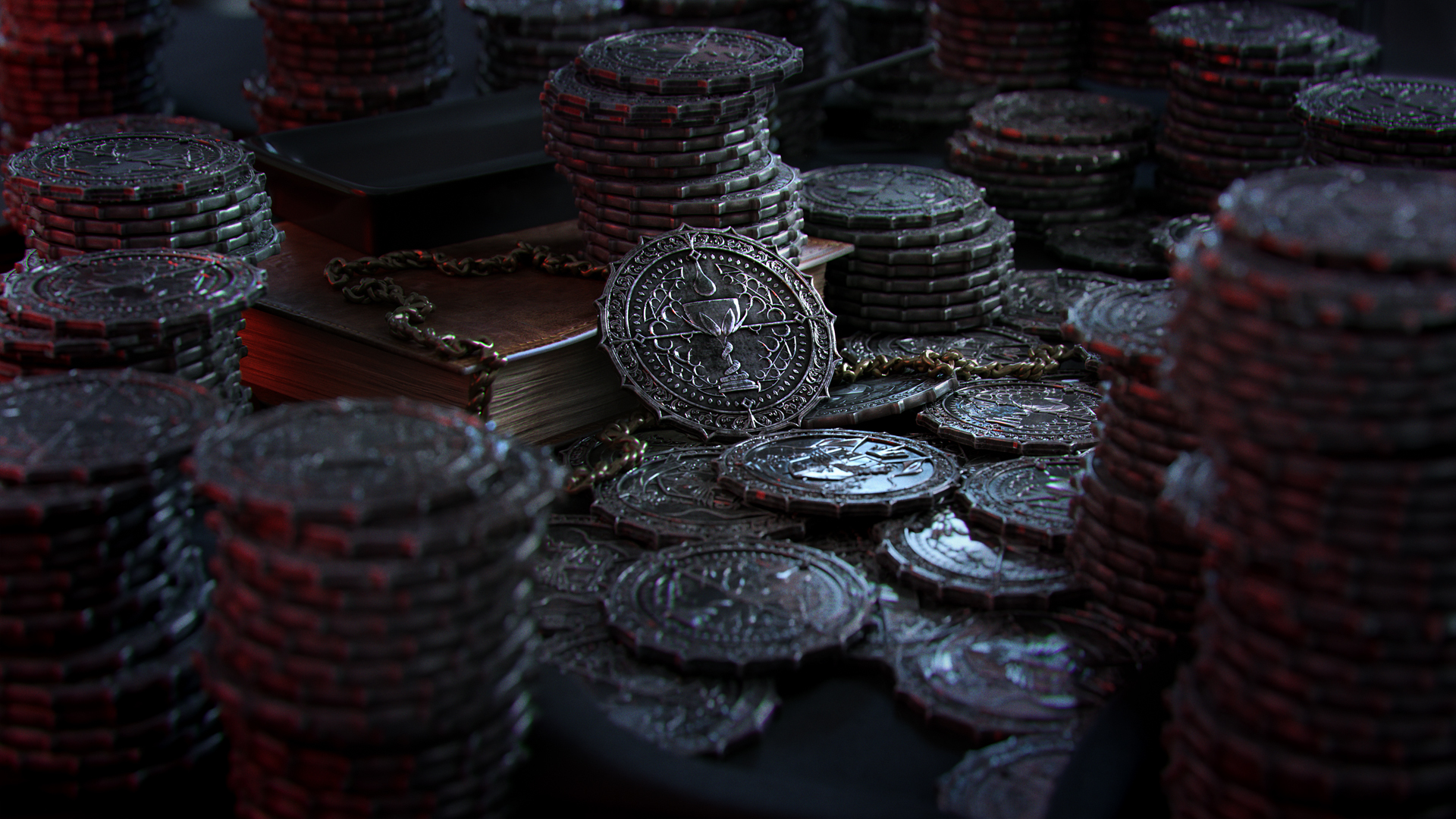 You asked for it: Duo mode!
We ran a survey recently asking if we should try to temporarily add a duo mode to see if it would be a fun experience, and we got an overwhelming response that we should add it. So, in the interest of keeping our matchmaker as snappy as possible we are adding Duos with this update, replacing Trios. But don’t worry, Trios will return in the near future.

Also worth mentioning is that Duos is a mode that supports 42 players and, besides this being the obvious answer to life, the universe and everything, it will also positively impact performance (and is divisible by 2- and 3-player groups), but the game maintains its high-paced tempo, especially with the increased red gas changes that are also in this update (More info on that below). 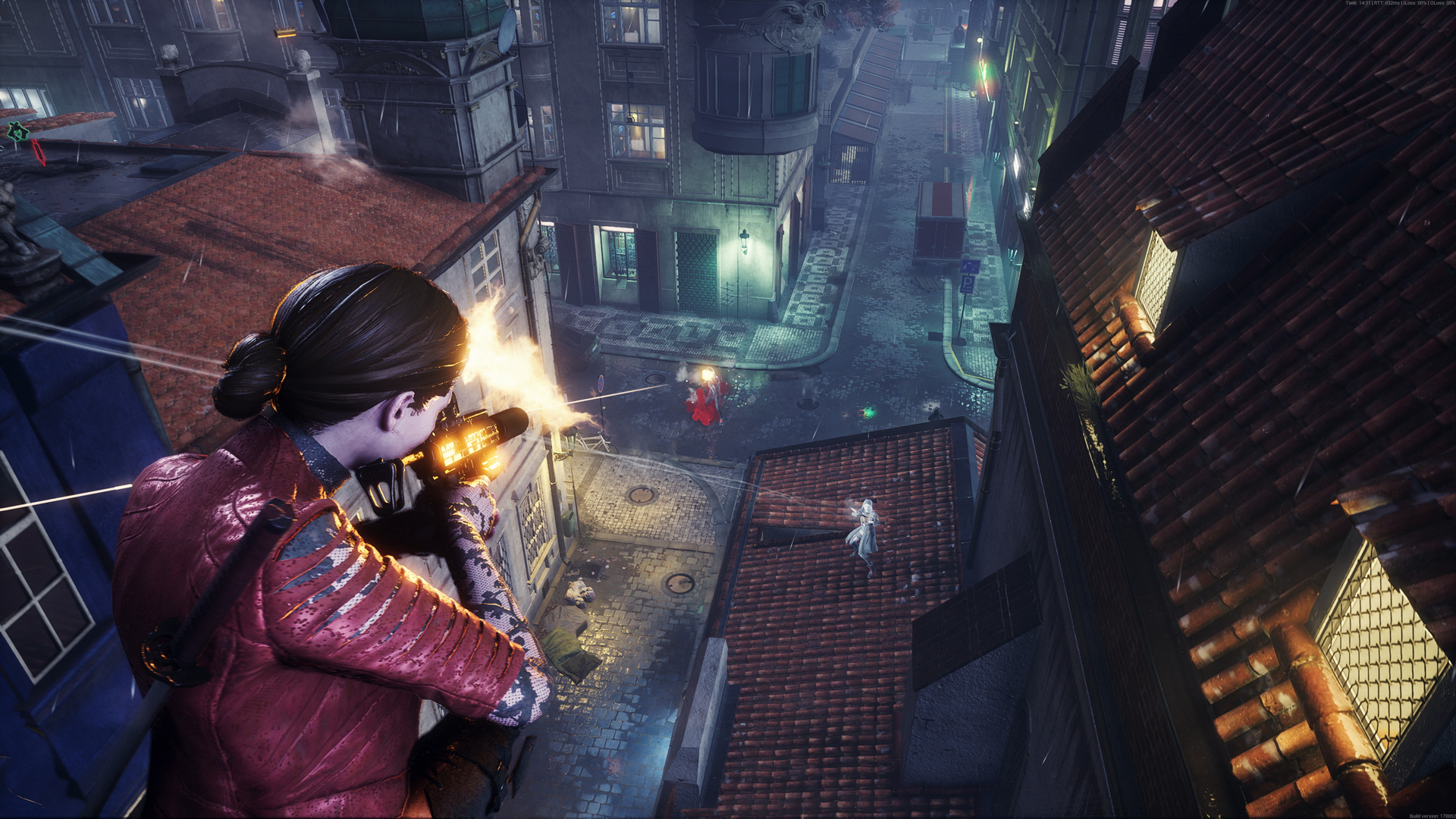 For transparency, here are the new timings:

Making the game more welcoming for new players
Bloodhunt is easy to play but hard to master, and the skill ceiling is very high, so we’ve added some improvements to help ease new players into the experience and turn them into worthy adversaries for existing players.


Because of this change, the audio settings have been reset.


Performance improvements
Optimising performance remains a priority and will be an on-going effort. We’ve made a few improvements for this update:


Changes to the config files
As the game is in Early Access and we are still optimising, it makes sense that we allow players to edit the parameters that we expose in our config file. However, a few of them have proven to give too much of an advantage, which circumvents how we want the game to be played, so you will no longer be able to toggle the following through the config files:

We believe that this will make the game fairer.

More stuff to do!
Six new quests have been added: 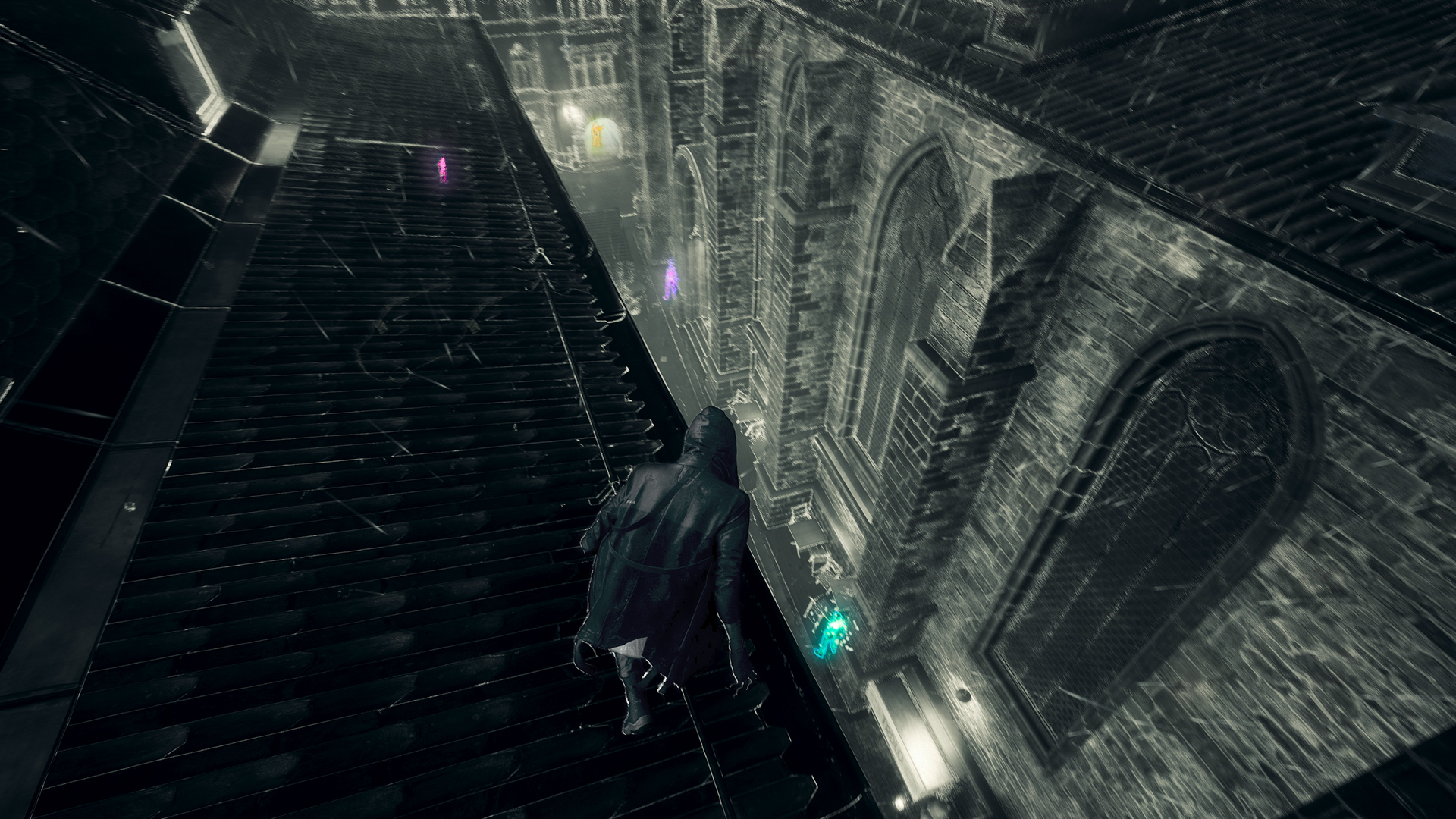 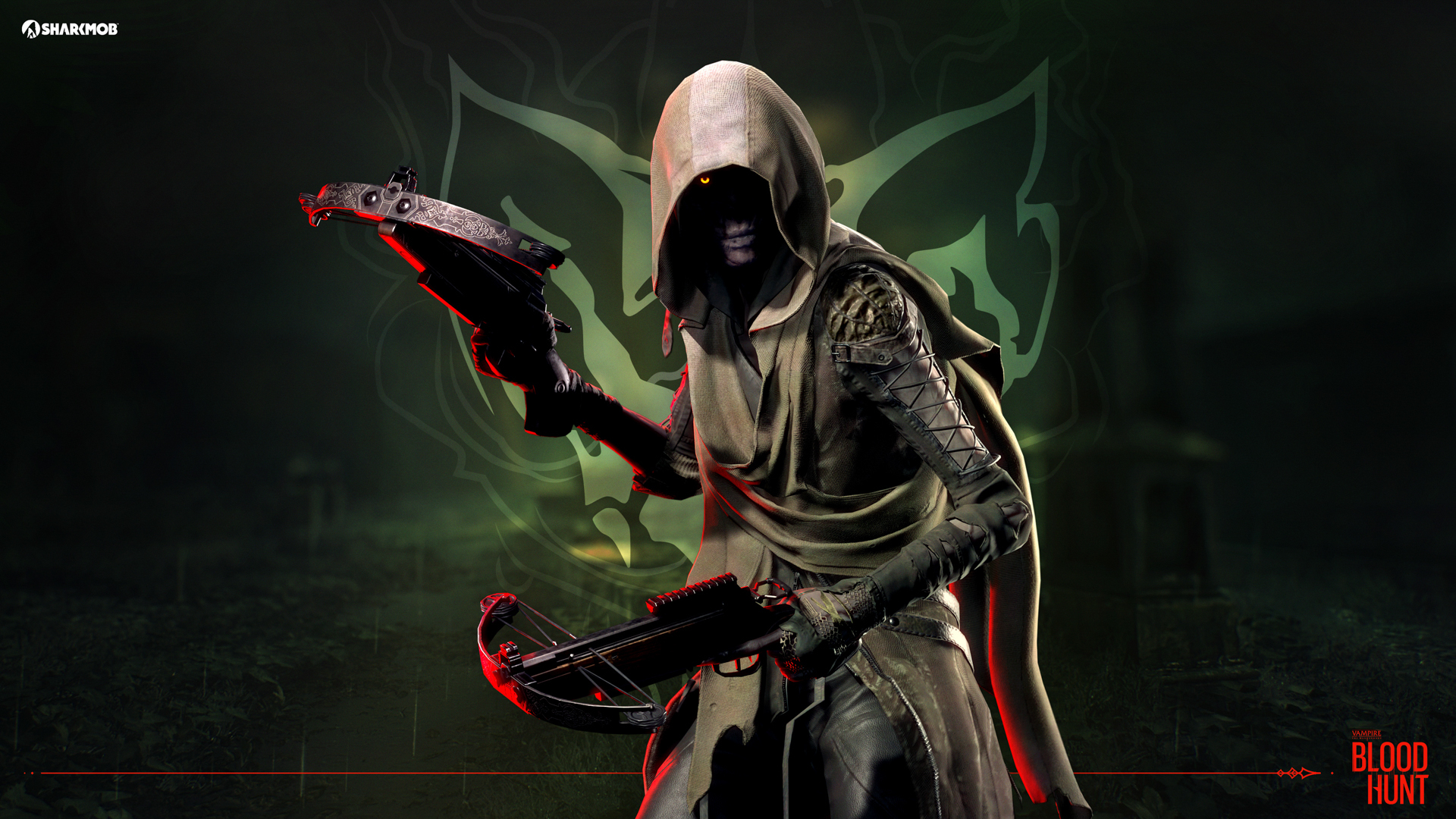 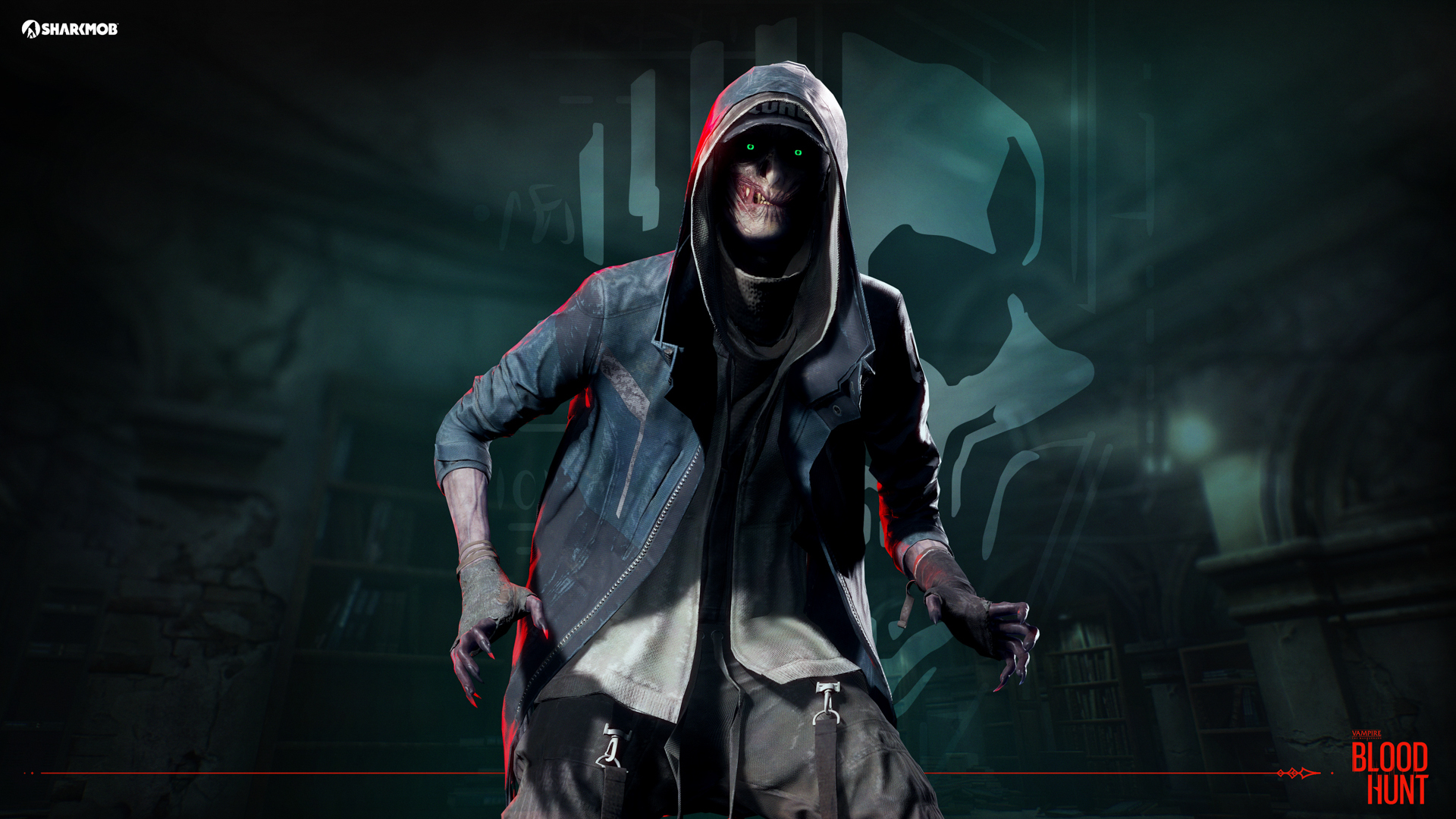 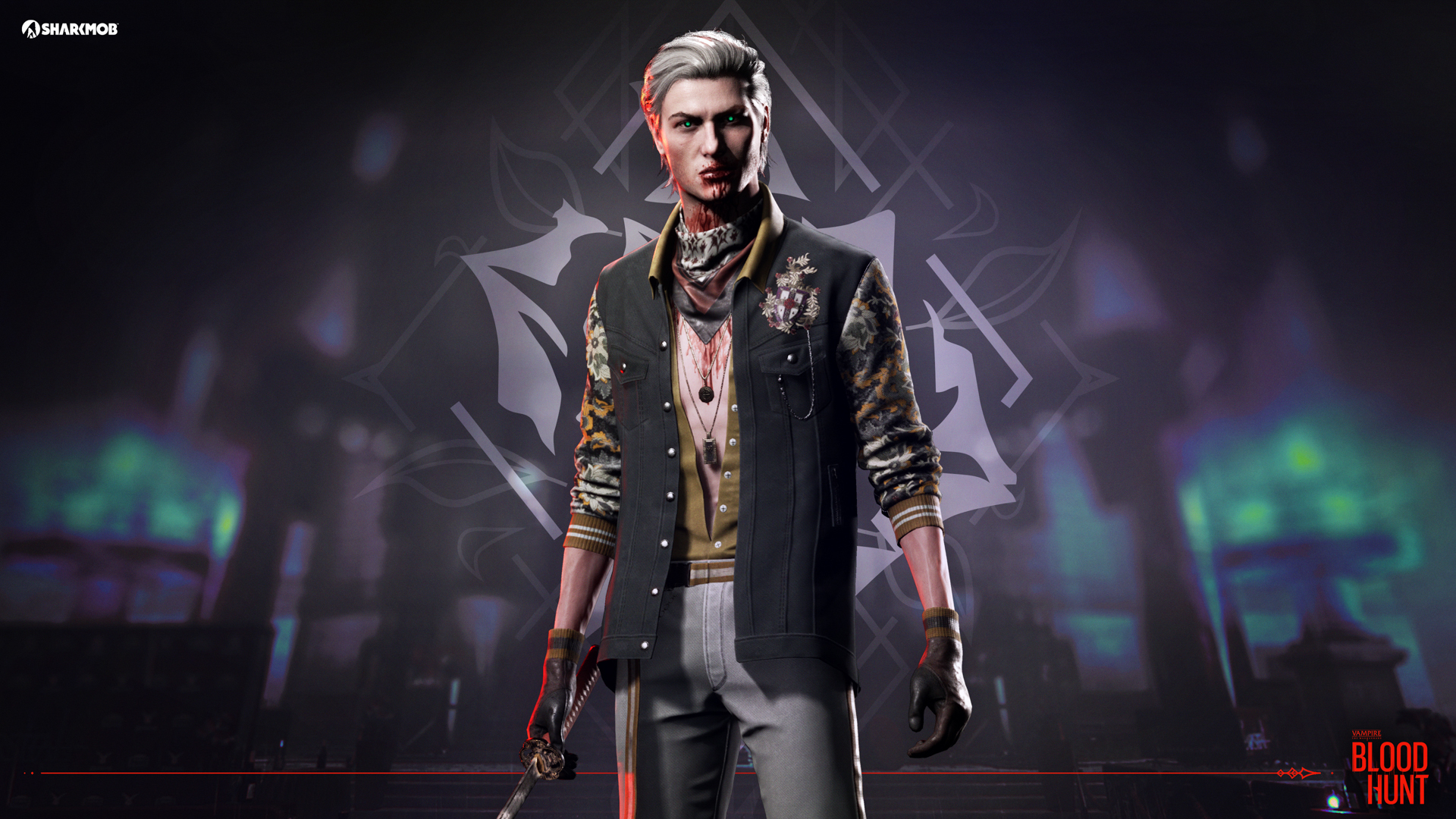 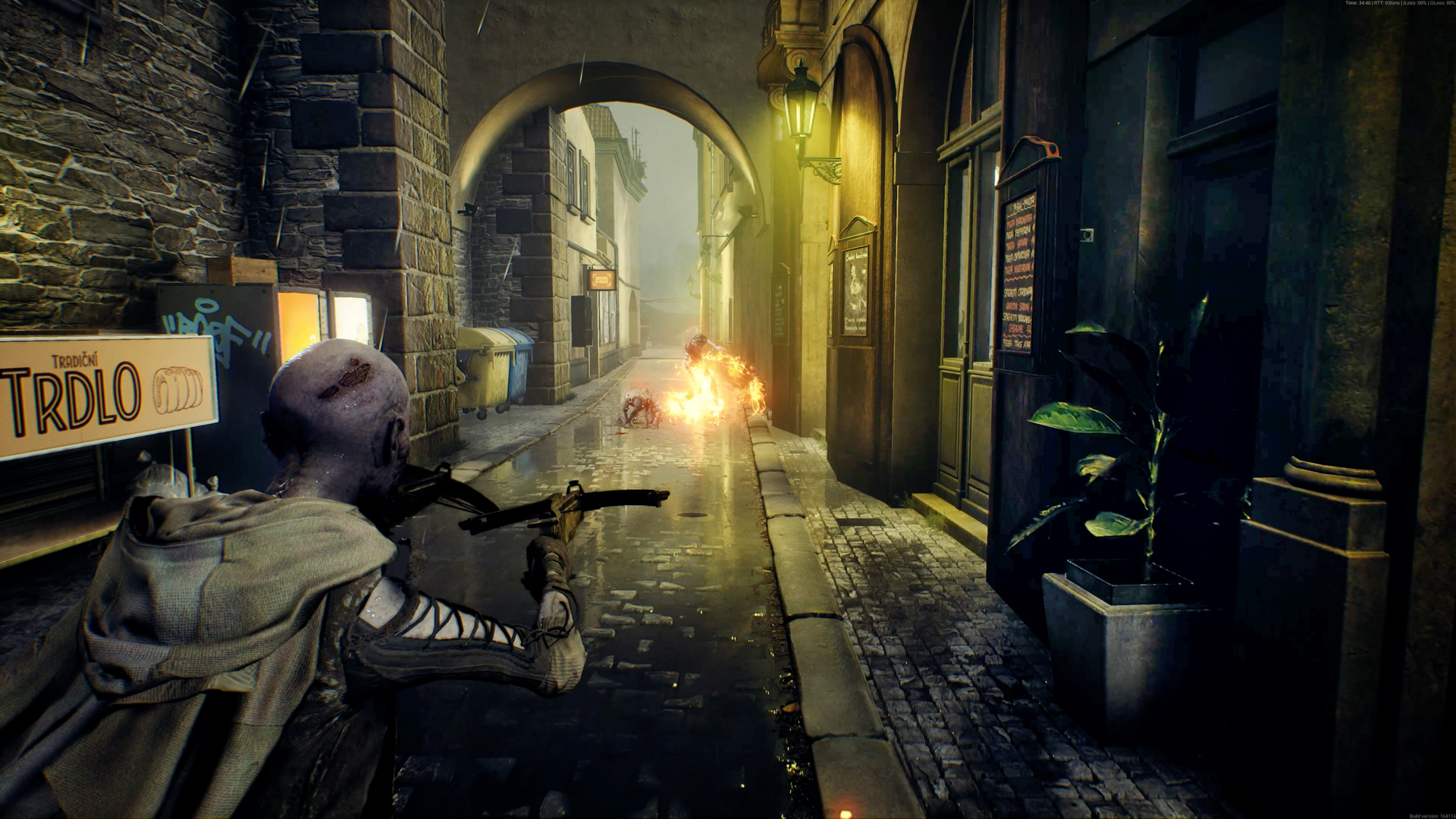 SMG
LMG
Revolver
Dual Pistols
Toggler
Burst Rifle Parts of this change unintentionally made it into the previous update, but this is now the fully intended adjustment. 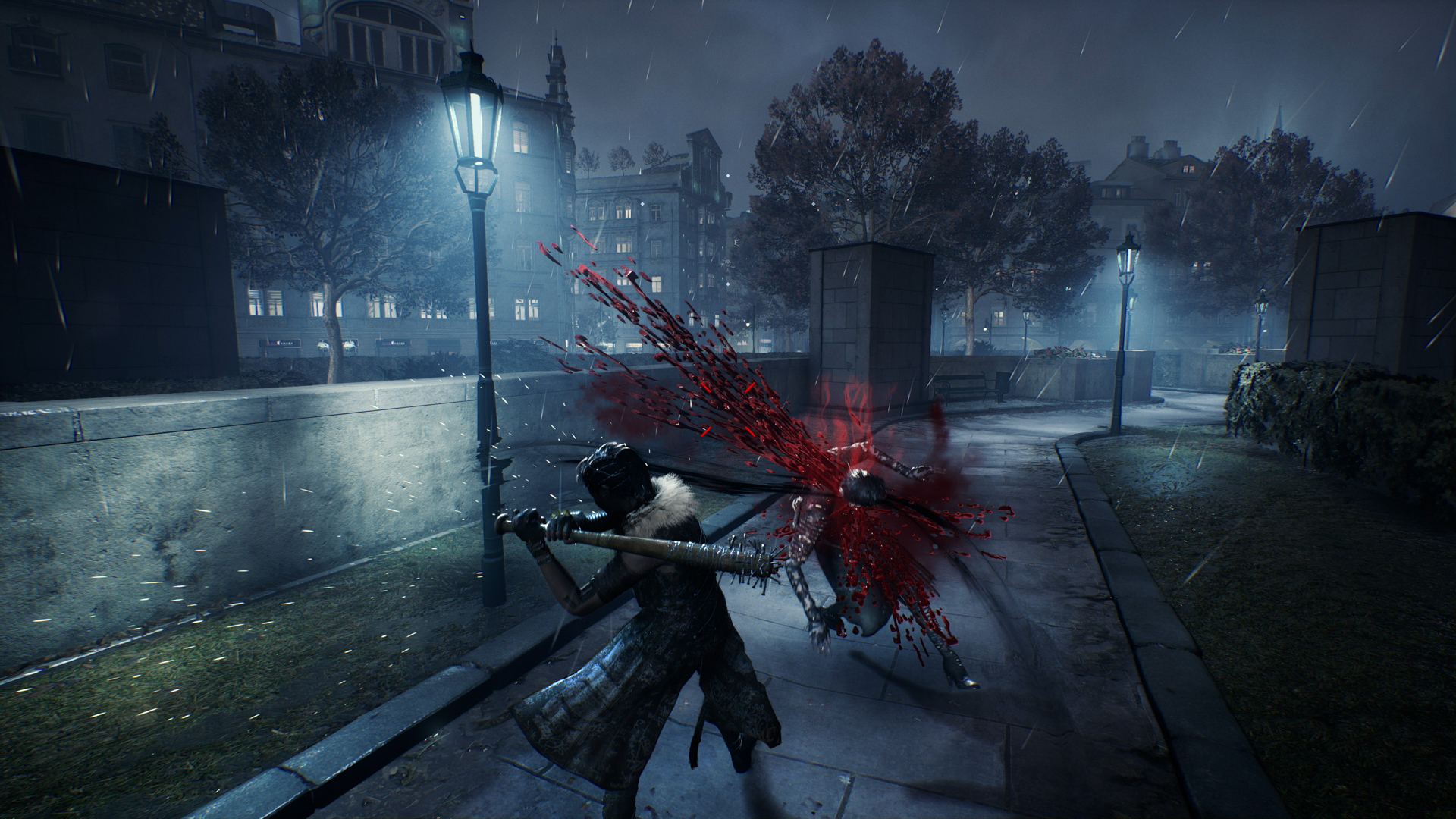 The rare melee weapons have felt a bit too weak compared to the higher rarity weapons, so we’ve bumped up their damage a bit. They’re still inferior to the Scourge Blades and Katana due to those weapons’ special abilities, but there was no good justification for giving them such low damage output.