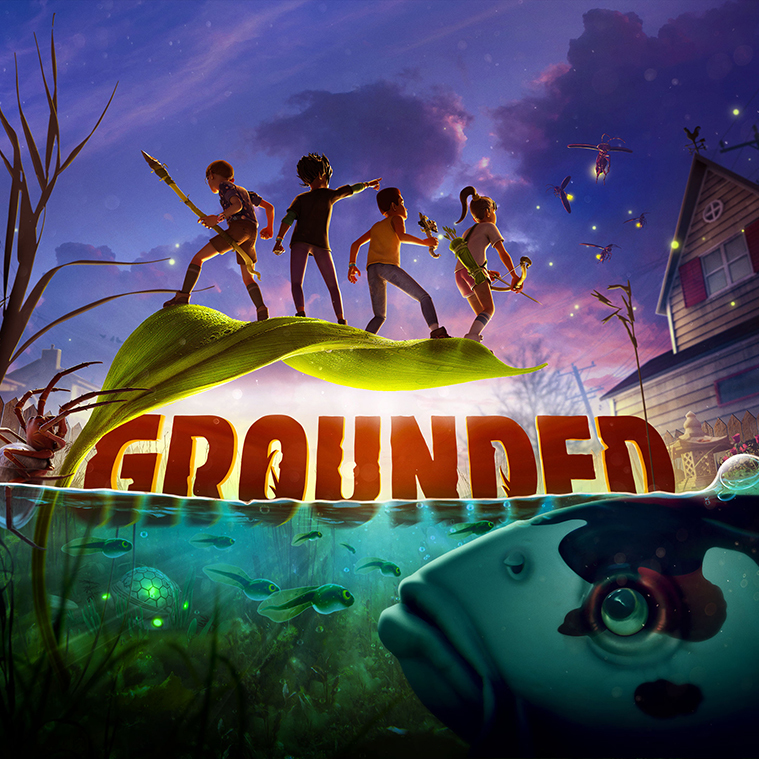 THE KOI POND IS HERE
We have a new trailer, a letter from the devs, an update full of previews, and patch notes! Welcome to Grounded's Early Access Update 0.4! 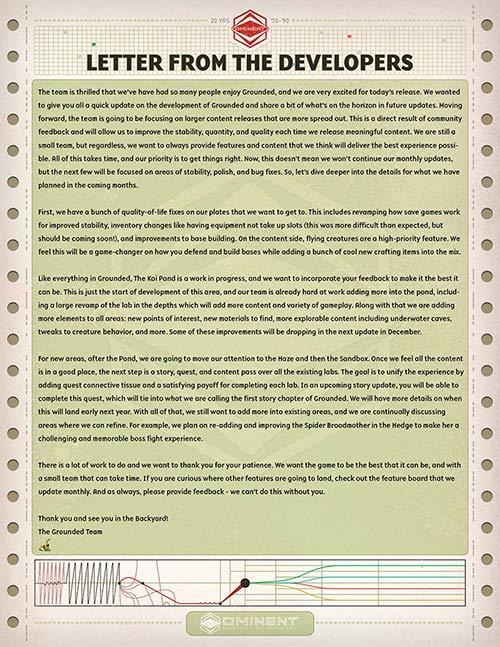 The team is thrilled that we've have had so many people enjoy Grounded, and we are very excited for today's release. We wanted to give you all a quick update on the development of Grounded and share a bit of what's on the horizon in future updates. Moving forward, the team is going to be focusing on larger content releases that are more spread out. This is a direct result of community feedback and will allow us to improve the stability, quantity, and quality each time we release meaningful content. We are still a small team, but regardless, we want to always provide features and content that we think will deliver the best experience possible. All of this takes time, and our priority is to get things right. Now, this doesn't mean we won't continue our monthly updates, but the next few will be focused on areas of stability, polish, and bug fixes. So, let’s dive deeper into the details for what we have planned in the coming months.

First, we have a bunch of quality-of-life fixes on our plates that we want to get to. This includes revamping how save games work for improved stability, inventory changes like having equipment not take up slots (this was more difficult than expected, but should be coming soon!), and improvements to base building. On the content side, flying creatures are a high-priority feature. We feel this will be a game-changer on how you defend and build bases while adding a bunch of cool new crafting items into the mix.

Like everything in Grounded, The Koi Pond is a work in progress, and we want to incorporate your feedback to make it the best it can be. This is just the start of development of this area, and our team is already hard at work adding more into the pond, including a large revamp of the lab in the depths which will add more content and variety of gameplay. Along with that we are adding more elements to all areas: new points of interest, new materials to find, more explorable content including underwater caves, tweaks to creature behavior, and more. Some of these improvements will be dropping in the next update in December.

For new areas, after the Pond, we are going to move our attention to the Haze and then the Sandbox. Once we feel all the content is in a good place, the next step is a story, quest, and content pass over all the existing labs. The goal is to unify the experience by adding quest connective tissue and a satisfying payoff for completing each lab. In an upcoming story update, you will be able to complete this quest, which will tie into what we are calling the first story chapter of Grounded. We will have more details on when this will land early next year.

With all of that, we still want to add more into existing areas, and we are continually discussing areas where we can refine. For example, we plan on re-adding and improving the Spider Broodmother in the Hedge to make her a challenging and memorable boss fight experience.

There is a lot of work to do and we want to thank you for your patience. We want the game to be the best that it can be, and with a small team that can take time. If you are curious where other features are going to land, check out the feature board that we update monthly. And as always, please provide feedback - we can't do this without you.

Thank you and see you in the Backyard!

Welcome to the Koi Pond Hello all explorers of the backyard, both old and new, and welcome to our first major Early Access update for Grounded: Early Access Patch 0.4, or, as we've been calling it, The Koi Pond Update. We know this is one that many of you have been waiting for, so let's dive in! 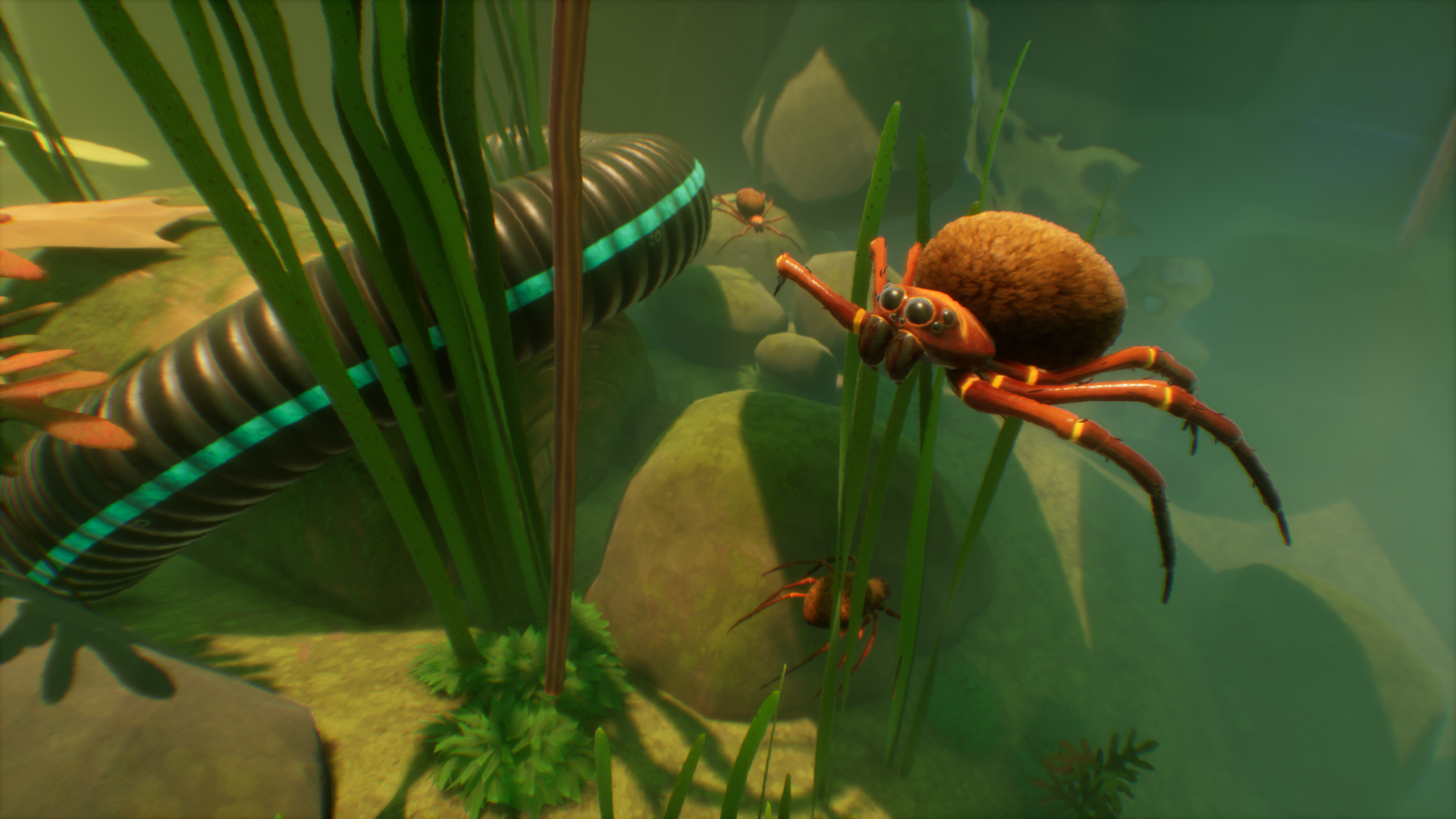 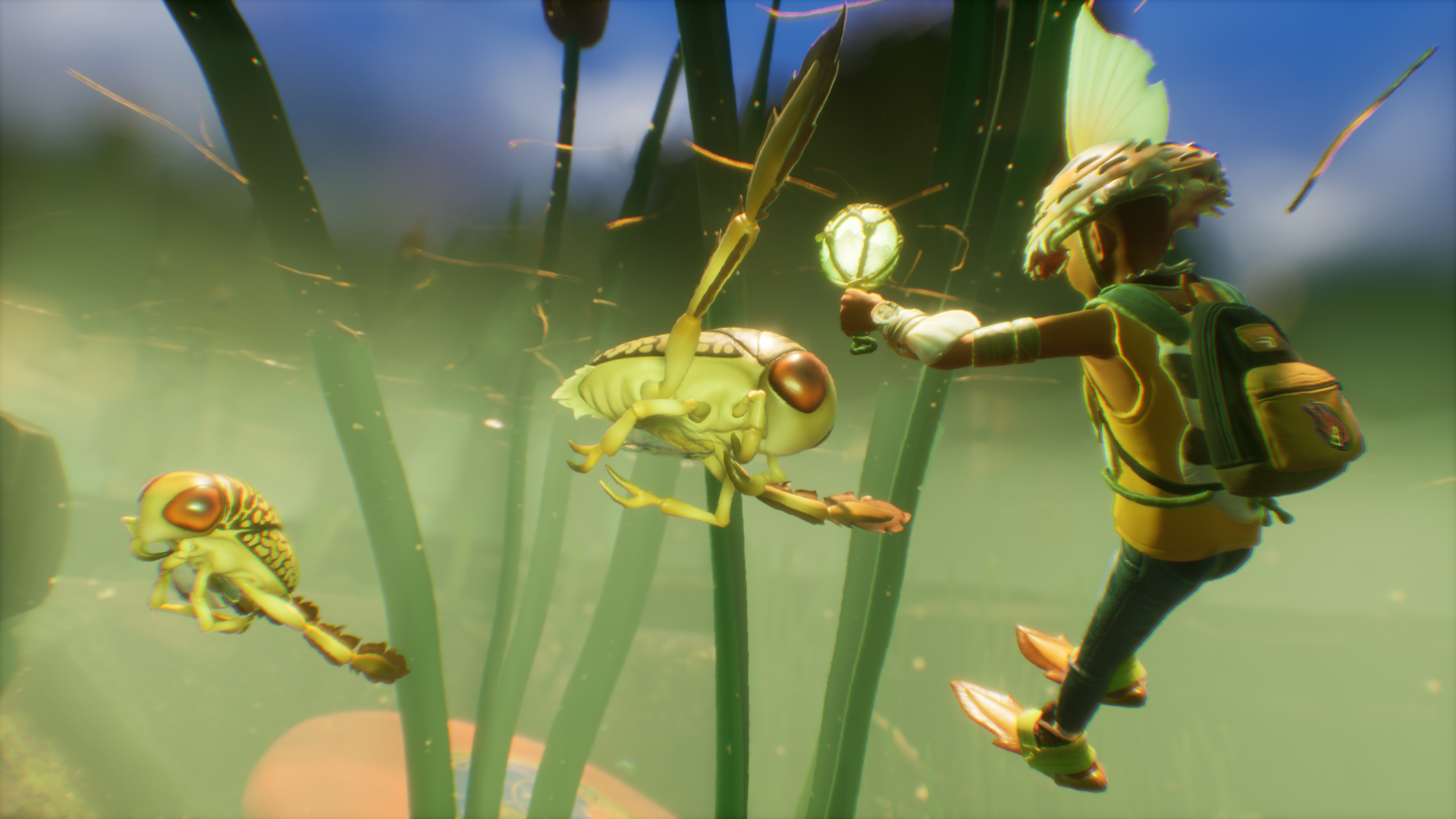 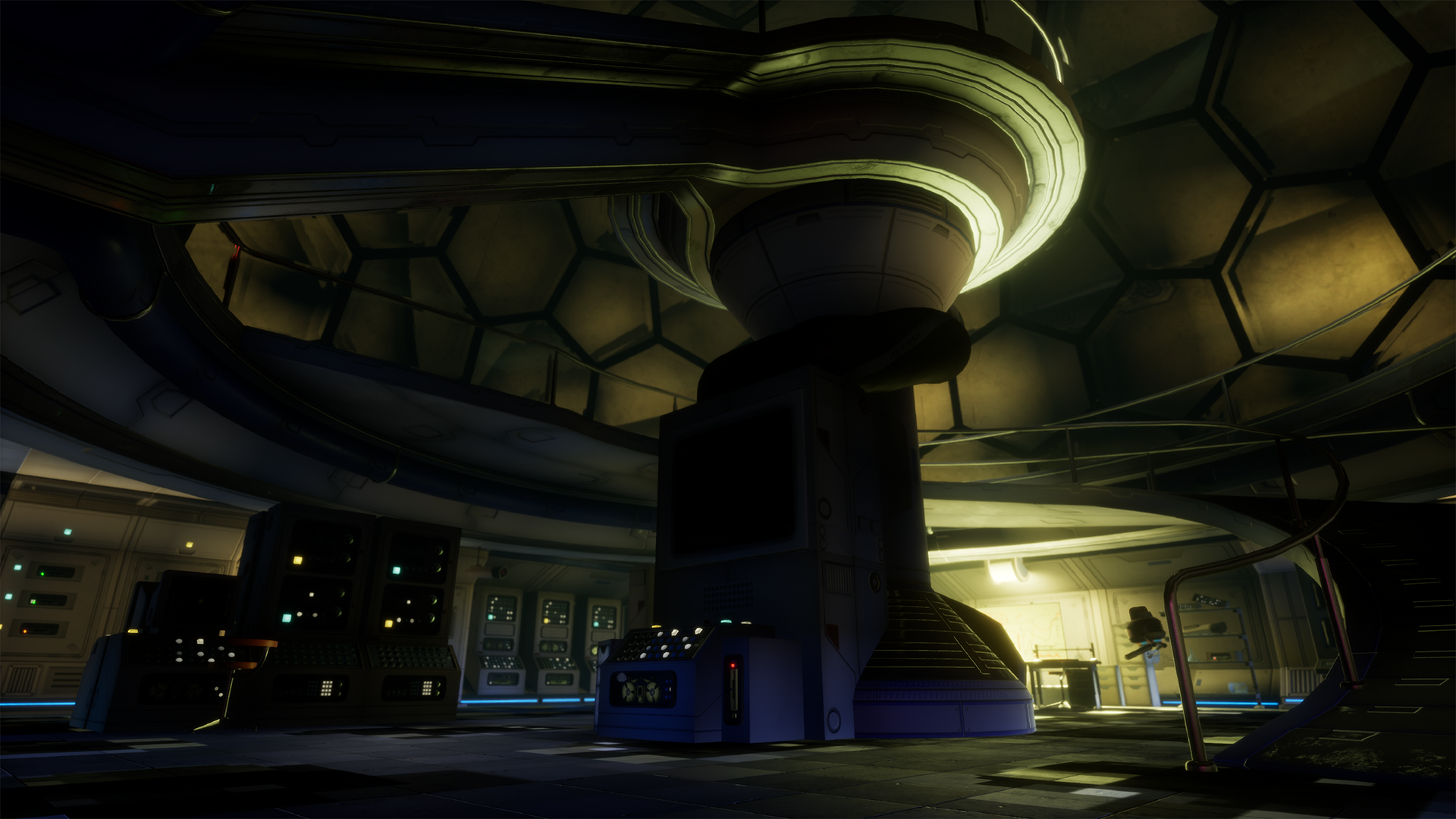 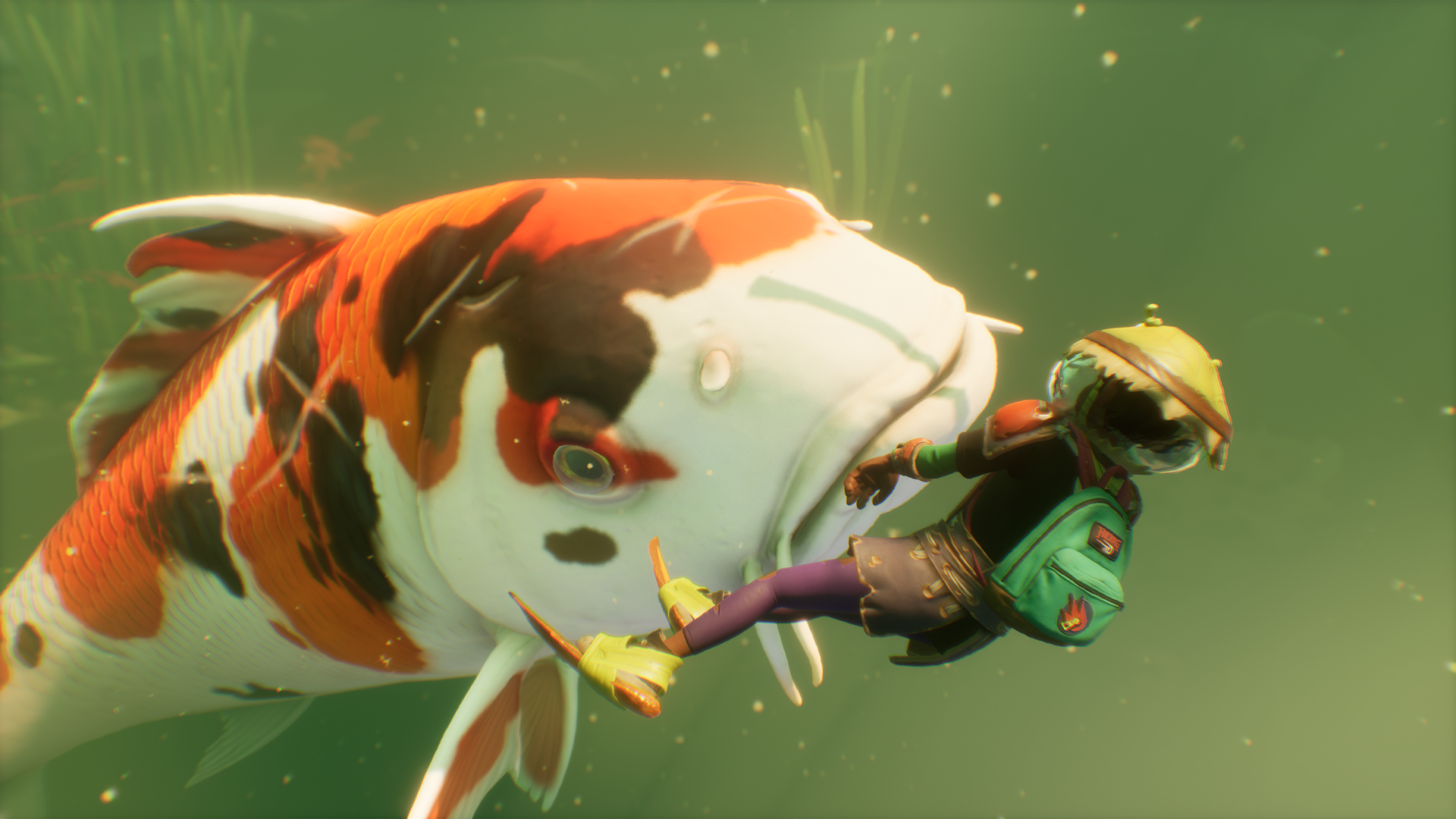 New Creatures
The Koi - This boss of the pond might only have one good eye, but it only needs one eye to notice you, and you never, ever, want it to notice you.

Diving Bell Spiders - You may blame these upon the players who used the pond to escape the poor spiders that can't swim. You're welcome.

Tadpoles - Cute! And, some say, delicious?

Water Boatmen - These peaceful swimmers just want to mind their own business and would appreciate it if you would not murderize them for their Fin Flops. 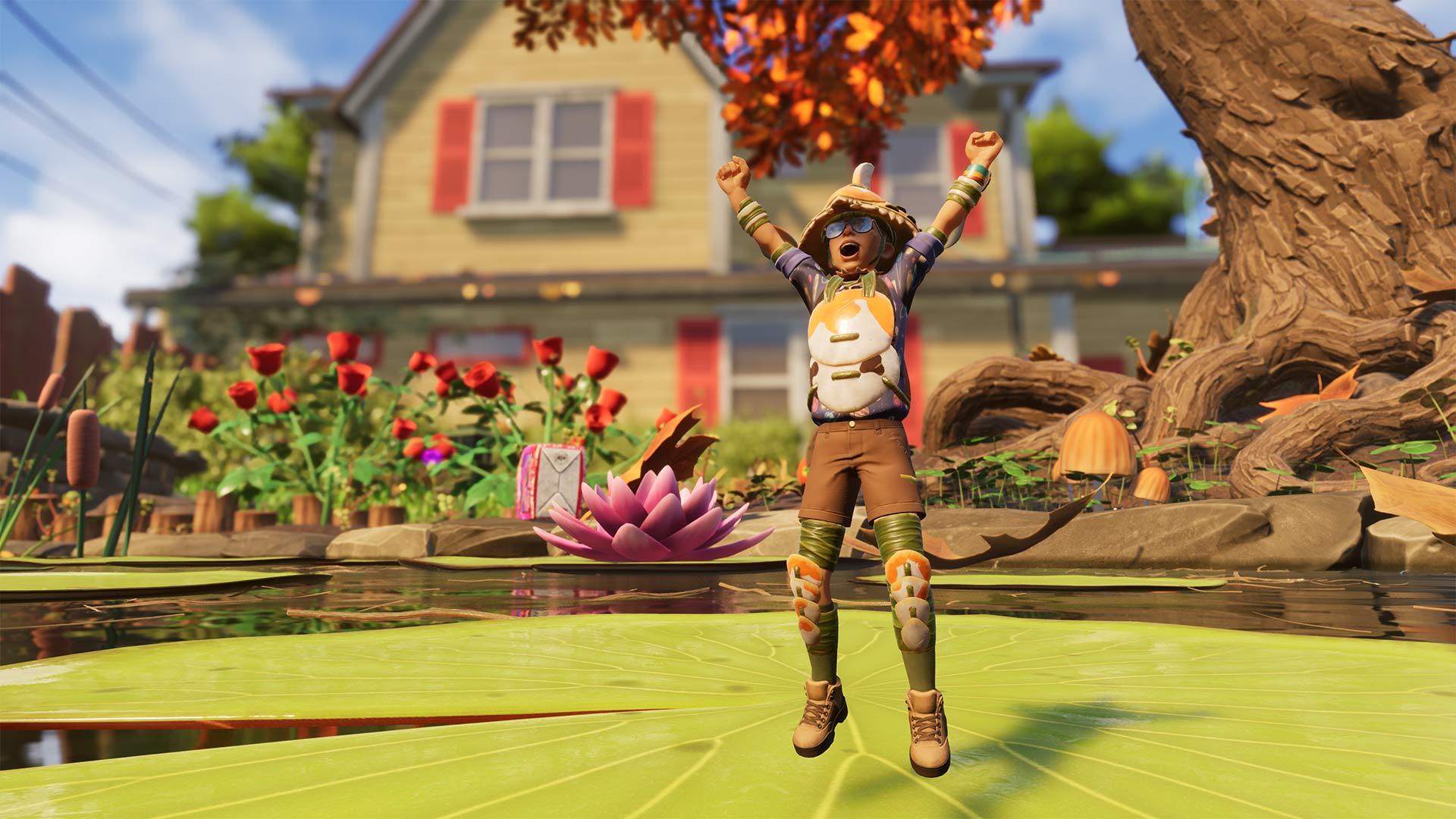 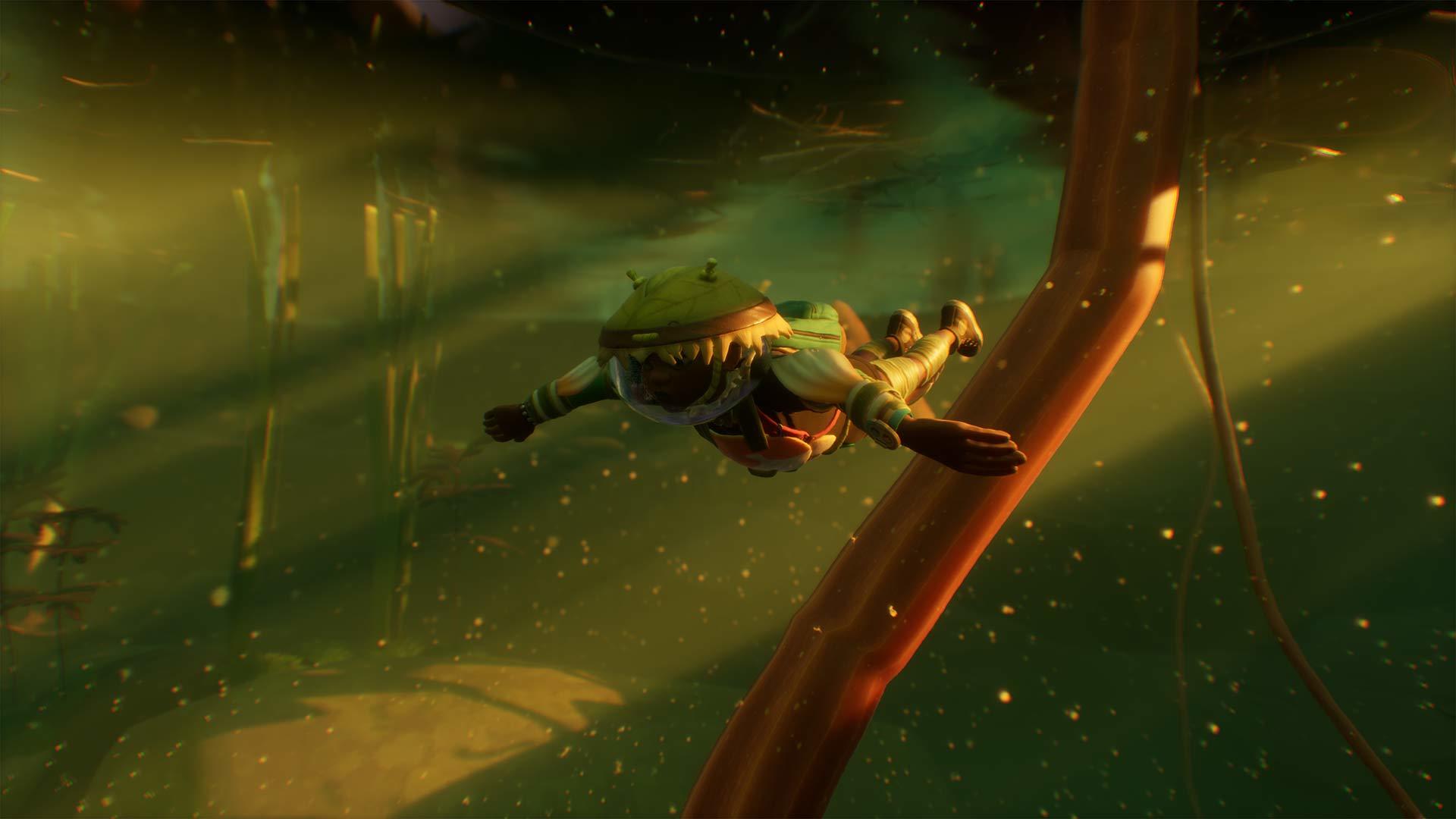 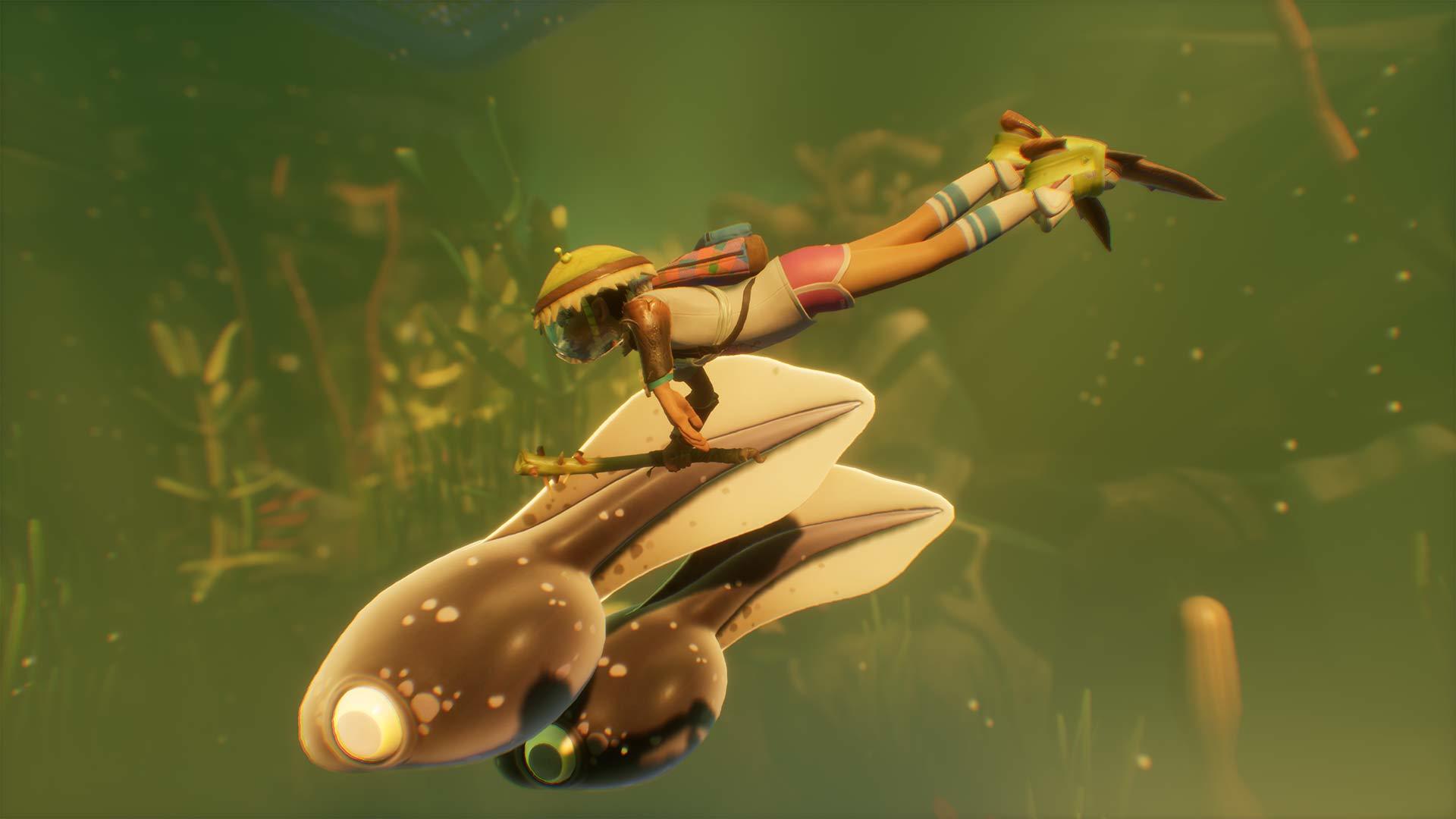 ...And more tools to help you light or fight your way through the depths.

New Landmarks (and Secrets) to Discover

The Bird - we added a bird to the game! This feathered friend will sometimes drop... well, feathers, but those that are crucial making a few items that might make your arrows fly a little more straight and true.

New building blueprints - including ziplines to help you navigate the yard from on high!

Mutations - Unlock these to help you survive and fight!

And much more! Check out our full list of the Koi Pond update's patch notes below, or check out our website for a closer look at what we've been doing so far.

To stay current with the commonly reported issues and to follow their status, please visit our Grounded Issue Tracker Trello Board[trello.com], or you can bookmark our Known Issues List[support.obsidian.net].

If you are experiencing an issue that is not listed on either the Trello board or in the Known Issues List, either email us directly at [email protected] or fill out the Contact form located on our Support Site[support.obsidian.net] and include the following information:


Thank you again, and have fun out in the backyard!
← More from Grounded

Known Issues List - Obsidian Entertainment Support
Thank you for playing Grounded! Grounded is currently in Game Preview/Early Access, and as such, unfortunately has a few… bugs, pardon the pun. The team is work


Trello
Organize anything, together. Trello is a collaboration tool that organizes your projects into boards. In one glance, know what's being worked on, who's working on what, and where something is in a process.


Grounded - Thank You Trailer
Thank you so much for the incredible support! Millions of players have joined together to survive the perils of the backyard, and we are proud to present our fi...