We sincerely appreciate all devoted players who have supported and trusted us during Early Access. Without your patience and support, this would not have been possible. To all new players who've just joined us, we wish you a wonderful ride with us!

V1.0 indicates the end of Early Access and a new beginning. The current version still needs to be further improved, but we have faith in polishing the game into a better one that will satisfy you all through unceasing tweaks and updates. We will appreciate every piece of feedback and suggestions from you as always and never stop to improve the game.

To celebrate the official release of v1.0, we will run a "Launch Discount" for two weeks alongside Steam Autumn Sales. This is a great opportunity for those who haven't purchased Gunfire Reborn yet, don't miss this opportunity to join our playground with 2 million players! For players who have already owned the game, we will be honoured if you would like to recommend Gunfire Reborn to your friends!

About DLC:
We still need some time to improve v1.0 after the official release. Meanwhile, we will evaluate the possibility of additional DLCs, and we will let you know more when we have more to share.

Thank you for staying with us and for your warm support! See you in the game!

If you encounter issues such as game crashes, failure to start, etc., and you cannot use the feedback function, please send your Steam name with the detailed descriptions of the issue or screenshots to our email ([email protected]). We will check and fix the issue as soon as possible. 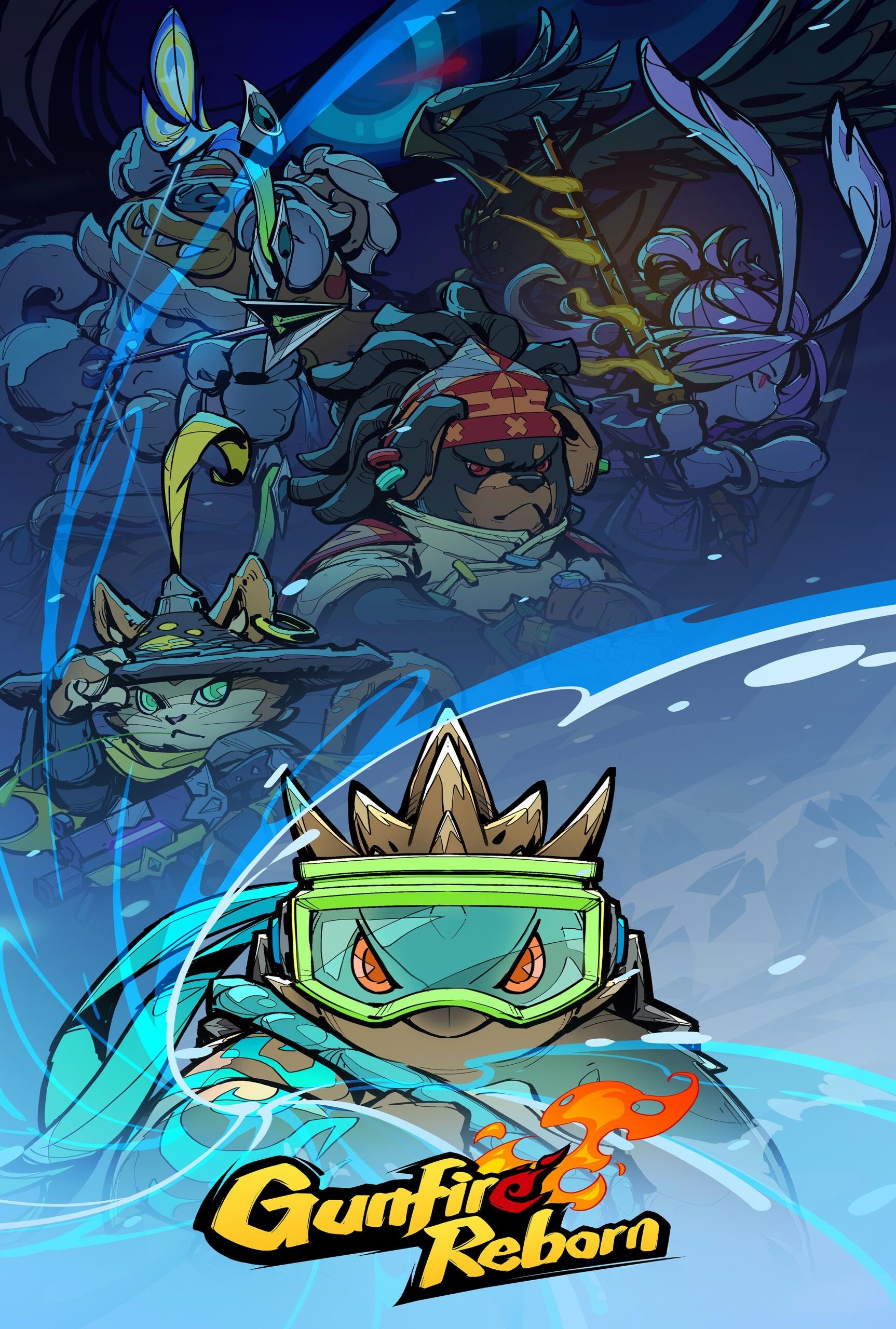 Update Notes: Hero: New Hero: [Qian Sui]
Introduction:
Impregnable Fortress, All-rounder
The valiant Qian Sui specializes in the art of close combat, traversing the battlefield while showing off his immense strength. Being associated with water, Qian Sui is capable of summoning a Tidal Aspis to block his enemies' fierce attacks while smashing any enemy daring to stand in his way. 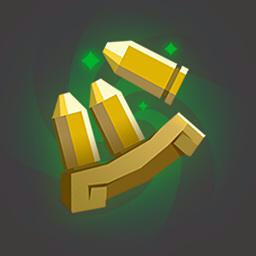 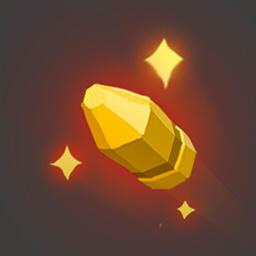 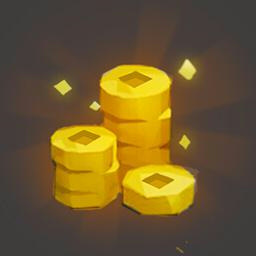 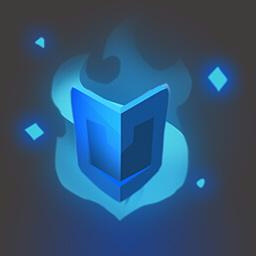 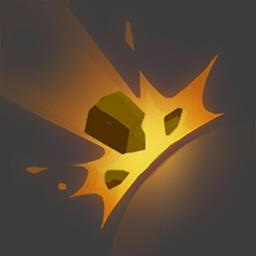 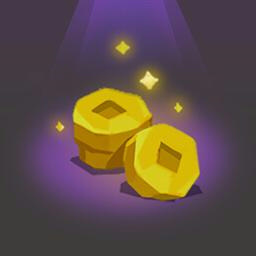 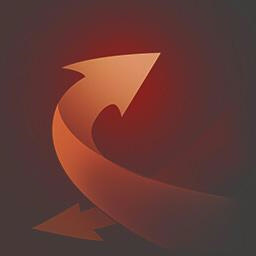 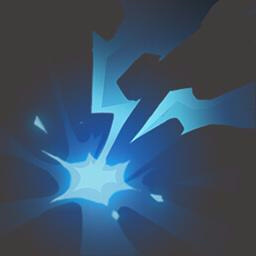 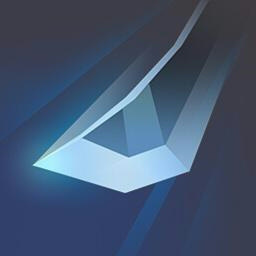 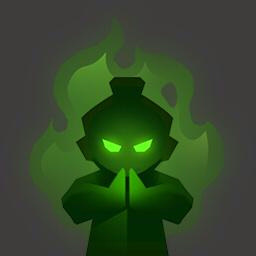 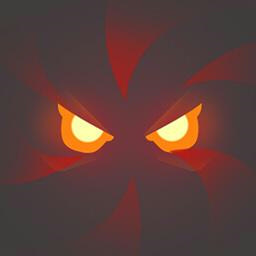 1.[Coin Shot]
Old： Consumes 2 copper on hit with +60% weapon DMG. (Can't be triggered when you don't have any copper). Killing an enemy in 5 hits refunds all copper spent on the enemy.
New: +30% Lucky Shot Chance by consuming 2 copper when you land a shot. Copper spent will be refunded if you successfully trigger a Lucky Shot.
Note: Multi-projectile weapons now only consume copper once.

11/18 Additional Update: After the V1.0 update, we have received many feedback regarding the experience in the battle against the boss in Act 4. We appreciate all your words and are planning to tweak and optimize the experience based on your feedback. Thank you again for your suggestions!