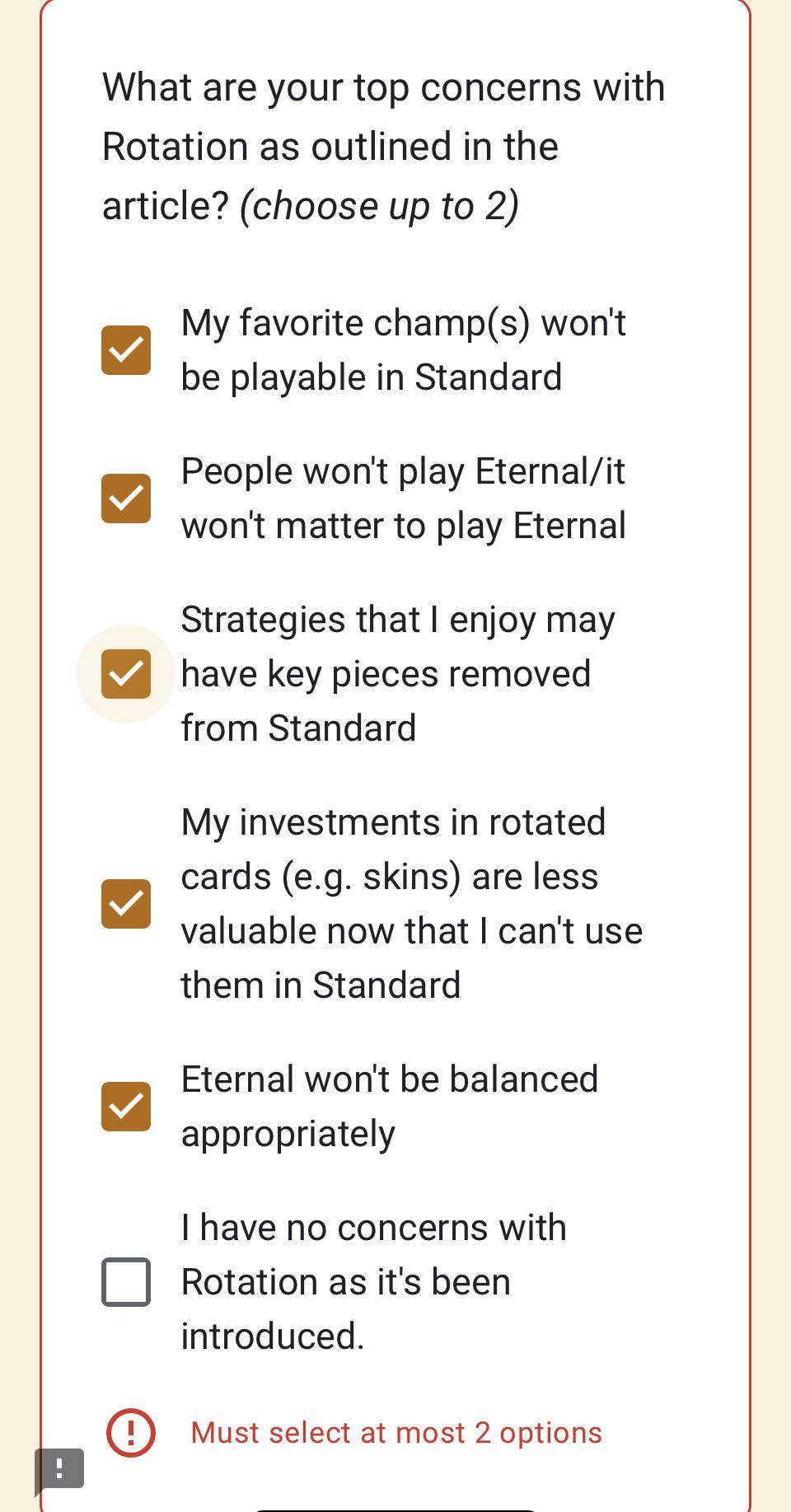 I have never played MtG, can you help me understand the difference between Commander and the Eternals format LOR is planning where all cards will still be legal?

I love commander! The main difference between commander and other eternal formats is that commander is a social format where playgroups follow their own agreements about what is too powerful and what they want to play against. Many cards that are legal are banned in most casual playgroups by telling the group “I don’t want to play against winter orb, it’s not fun”. Players tend to rate the power level of their decks and intentionally don’t bring “high power” decks to a “low power table” if they want to be invited back. In fact, the people trying their hardest to win with the strongest cards available are a subset called “cedh” or “competitive edh” (edh is another term for commander). This is not how most tables play.

Additionally, commander is a multiplayer format that makes it possible for multiple players to gang up on a stronger one.

Also, many commander players are strongly against wotc printing new cards specifically for commander as they often prefer a more stable experience. There are many articles and videos about this topic.