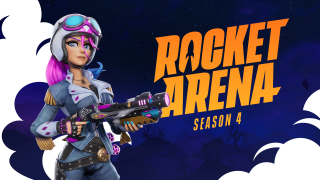 Out of the blue, Conjura is joining the Tour and they throw a grand celebration in honor of the visiting Champions. Nobody quite knows what the real reason is for the decision to reveal itself and join the Tour, but it was clearly an important one: perhaps an imminent threat? Or perhaps they just wanted to throw a party? Or maybe they actually needed no reason at all, they just decided to do it?

Whatever the case may be, all the Competitors are feeling energized, envigored and lucky in the new magical setting, soaking up the surrounding magic that flows through Conjura. Except for Gant, who’s still a bit suspicious of the entire situation and surroundings; it’s just too good to be true!

Conjura is arguably the oldest civilization on Crater. Even older than the Emerald Jungle culture. Not that there’s a competition; the two groups have worked together in the past, with the original Jaquaa Spirits crossing for All Crater’s Eve. Furthermore, Izell is the only person who has the power to break through Mysteens Shield, so it seems all but certain that they’ve known each other for a long time. 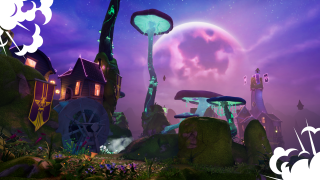 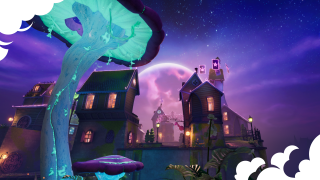 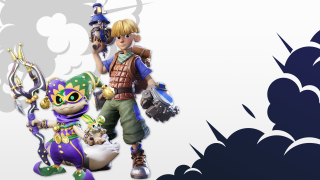