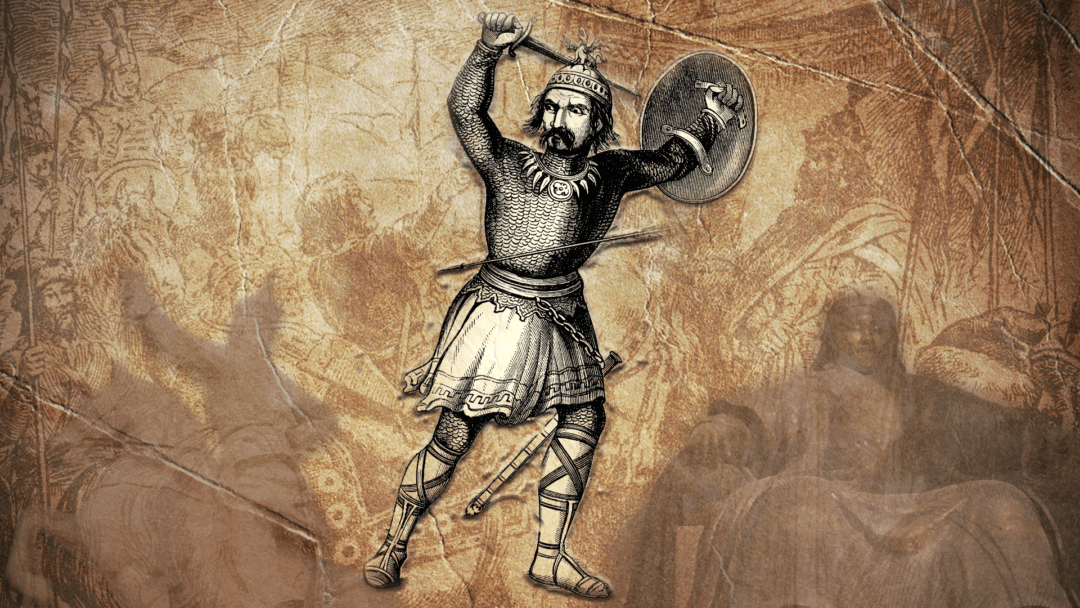 The breathtaking scenery and diverse cultures of the Mongol Empire are most notably linked to Genghis Khan, a man whose name is recognized across nearly the entire globe. Some of his most remarkable contributions include developing the Silk Road and uniting vast amounts of land—but who was he before he held this power? How did the Mongolian boy born with the name Temujin become the mighty Genghis Khan? There are plenty of sources, both primary and secondary, which show us his story after coming to power but getting a clear picture of Temujin’s story before his success is a bigger challenge. By looking at the few sources available, the clues they give us display a fascinating picture showing how Genghis Khan created a world changing military, as well as cultural, political, and socioeconomic innovations strong enough to continue transforming the world even after his passing. 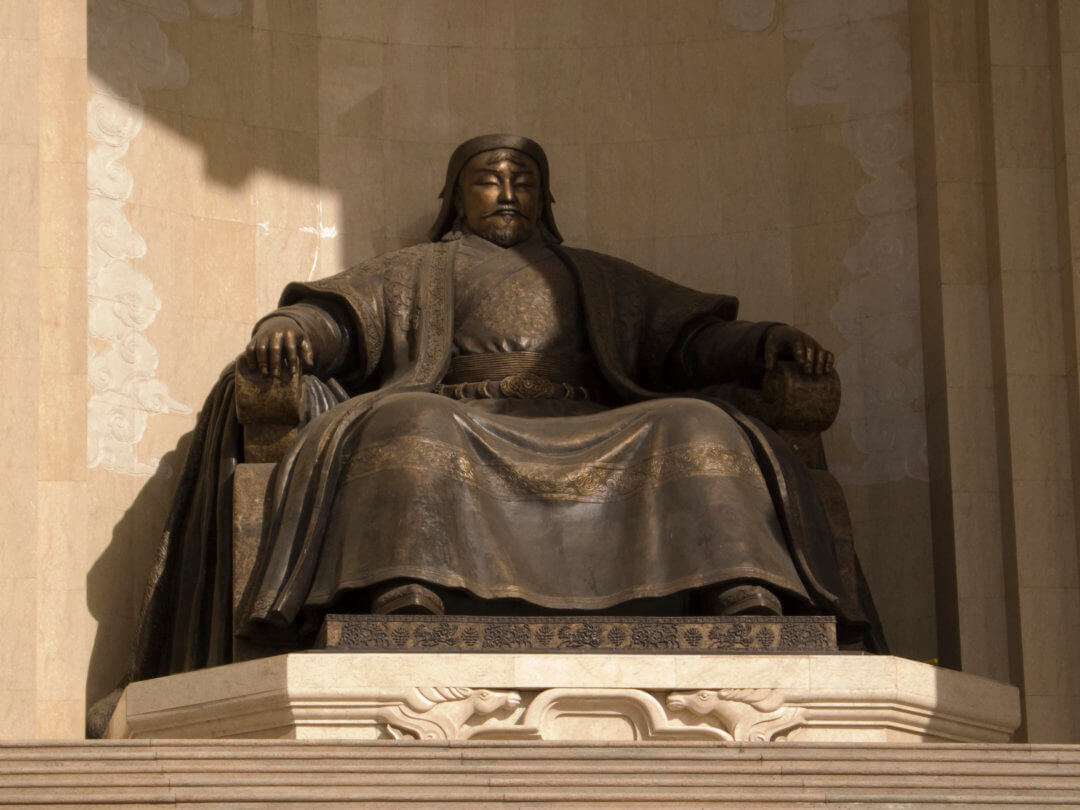 Temujin was born in 1162 on the steppes of Mongolia, although some do estimate his birth occurred in the 1150s. His father was Yesugei, a member of the Borijin clan which was ruled by their Tayichiud relatives, and his mother was Hoelun, one of his father’s young wives. He was also a brother to several siblings but had a difficult and tense relationship with his half brother Begter. After his birth, people believed he was destined to be an auspicious ruler, as he held a blood-clot from his mother’s womb in his small hands. This blood-clot symbolized to the clan how luck and success were to be on his side for the rest of his life. In addition, his birth name, Temujin, was given to him by his father after he defeated the warrior Temujin Uge in a battle against the Tatars. Giving his son this name was another symbolic way of preparing him for greatness.

From an early age, Yesugei sought a wife for his son in anticipation of the family tension building between him and Begter. Lacking the resources to offer the bride’s family, he exchanged Temujin’s labor for a woman’s hand in marriage. During his travels Yesugei encountered a group of Tatars who poisoned him in revenge for killing one of their warriors in years prior. Although he called for Temujin to return home, Yesugei passed before his son could arrive. After her husband’s death, Hoelun and her children were rejected by the Tayichuid clan, who were the only support system she had left after becoming a widow. Even after losing her husband, Hoelun set her sights on making sure her children would grow up to be as great as she believed them to be. She worked tirelessly to provide for her family. Temujin witnessed his mother’s incredible strength and determination, shaping the young boy’s view on perseverance. 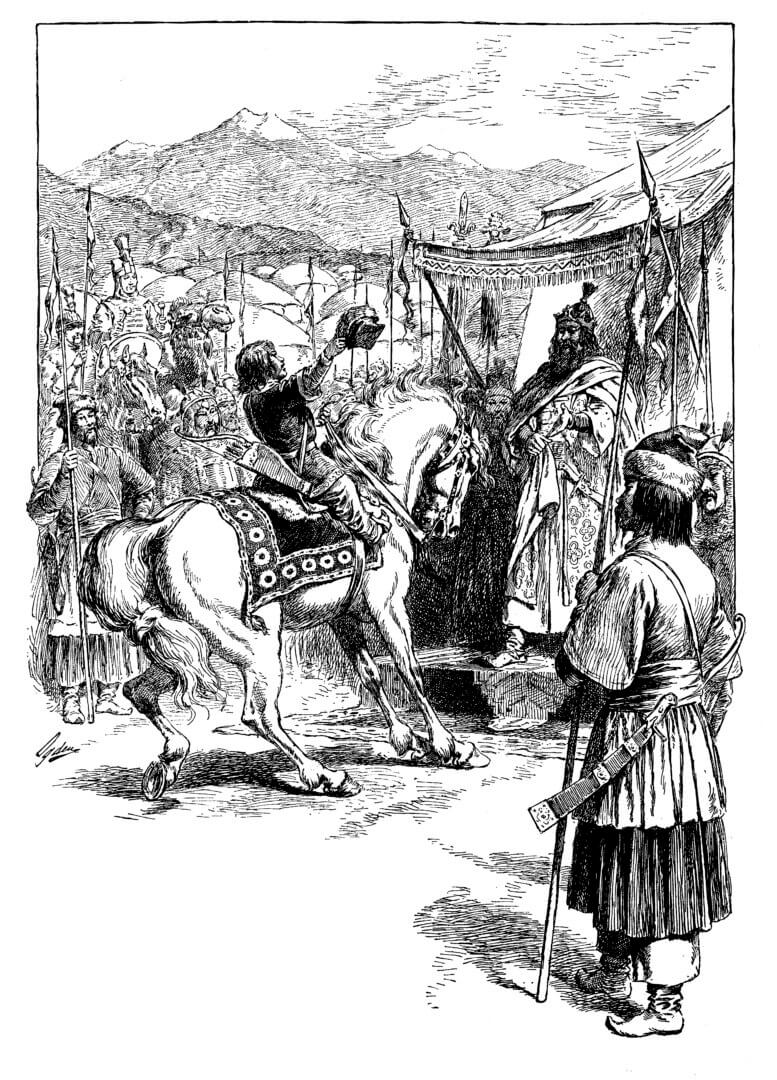 At just nine years old, Temujin lived a lifestyle of scarcity, eating fish and roots which he and his mother hunted for through the night. By the age of 13, Temujin’s relationship with his brother Begter was unsalvageable and ended with Temujin committing an unforgivable act in Mongol culture — he assassinated his brother over a fish he had caught and was later stolen by Begter.

Although he was rejected by the Tayichiuts, they wanted to capture him in revenge for his brother’s murder and to avoid any attempts against the Tatars for assassinating his father. Unfortunately, even after running from his enemies, Temujin was taken prisoner and held hostage. It is estimated he was detained for over ten years but there is no clear record indicating this timeline is accurate. Witnessing his mother’s determination while growing up was key in executing his escape from his captors. On a cold night when the guard in charge of watching over him had had too much to drink, Temujin struck him on the head with his wooden restraints, giving him enough time to flee. After hiding in the bushes, he encountered one of his father’s old allies, who as a form of honoring Temujin’s father, aided in his escape. For the first time in nearly a decade, Temujin was a free man. The odds were turning in his favor.

Even after the rejection by his own clan, Temujin realized his family kept a significant amount of prestige among members of other clans whom his father had made alliances with. After his fearless escape Temujin began to slowly build his own alliances and loyal followers. His father’s legacy and his birth story carried on in people’s hearts— they saw Temujin just like his father viewed him— a leader who would one day reach incredible success.

He was becoming one of the most impactful leaders known to date.

He was becoming Genghis Khan, the “Universal” Ruler.

A note from our Age of Empires team:

Our team would like to recognize that although Genghis Khan is seen as a successful, world-changing leader and is respected by many, the acts of brutality he and his army committed against millions of people during the expansion of the Mongol Empire should not be forgotten.

Omens surrounding the birth of Genghis Khan heralded his future as ruler of the Mongol Empire. Age IV‘s Mongol campaign challenges players to strategize as the new khan might have in the early days of his quest for expansion. We follow his bold attempt to forge a crack in the unbreakable Great Wall of China and the unrelenting siege of his enemy’s capital. Through his descendants we experience the rise of one of the largest empires the world has ever known.

Want to experience Temujin’s journey? The game is available for pre-order now on Windows Store and Steam and will be playable starting October 28, on Xbox Game Pass for PC!