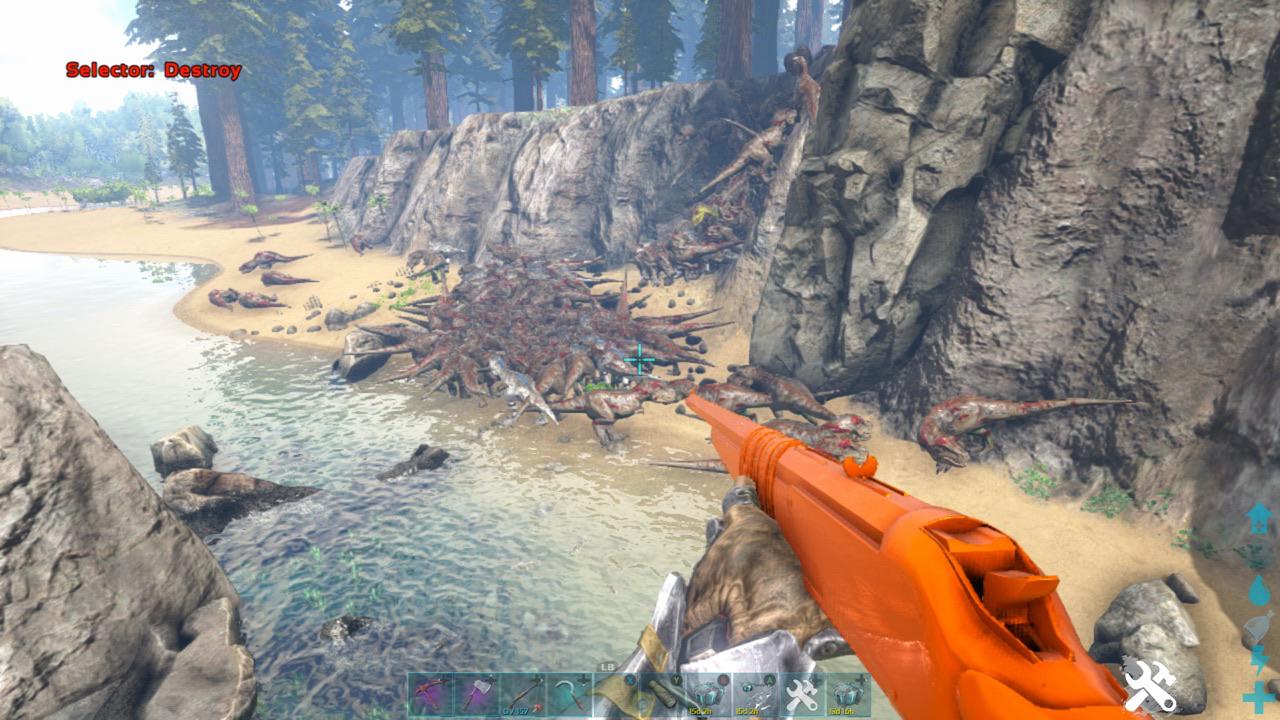 about 1 month ago - /u/Jatheish - Direct link

There was a bug that came in when we introduced our breeding performance changes that would have caused this in some cases. It was fixed, but the fix was subsequently lost during the weekend of the Summer Bash launch on console when we were dealing with all those technical issues. We reintroduced the relevant fixes on the 1st of July with a serverside patch, so it should be good going forward now, just won't be retroactive. Unofficial servers should make sure they're using .18 for both PS4 + Xbox to avoid this problem.

Who is ready for the end

14 days ago - /u/ZenRowe
Get Discord notifications