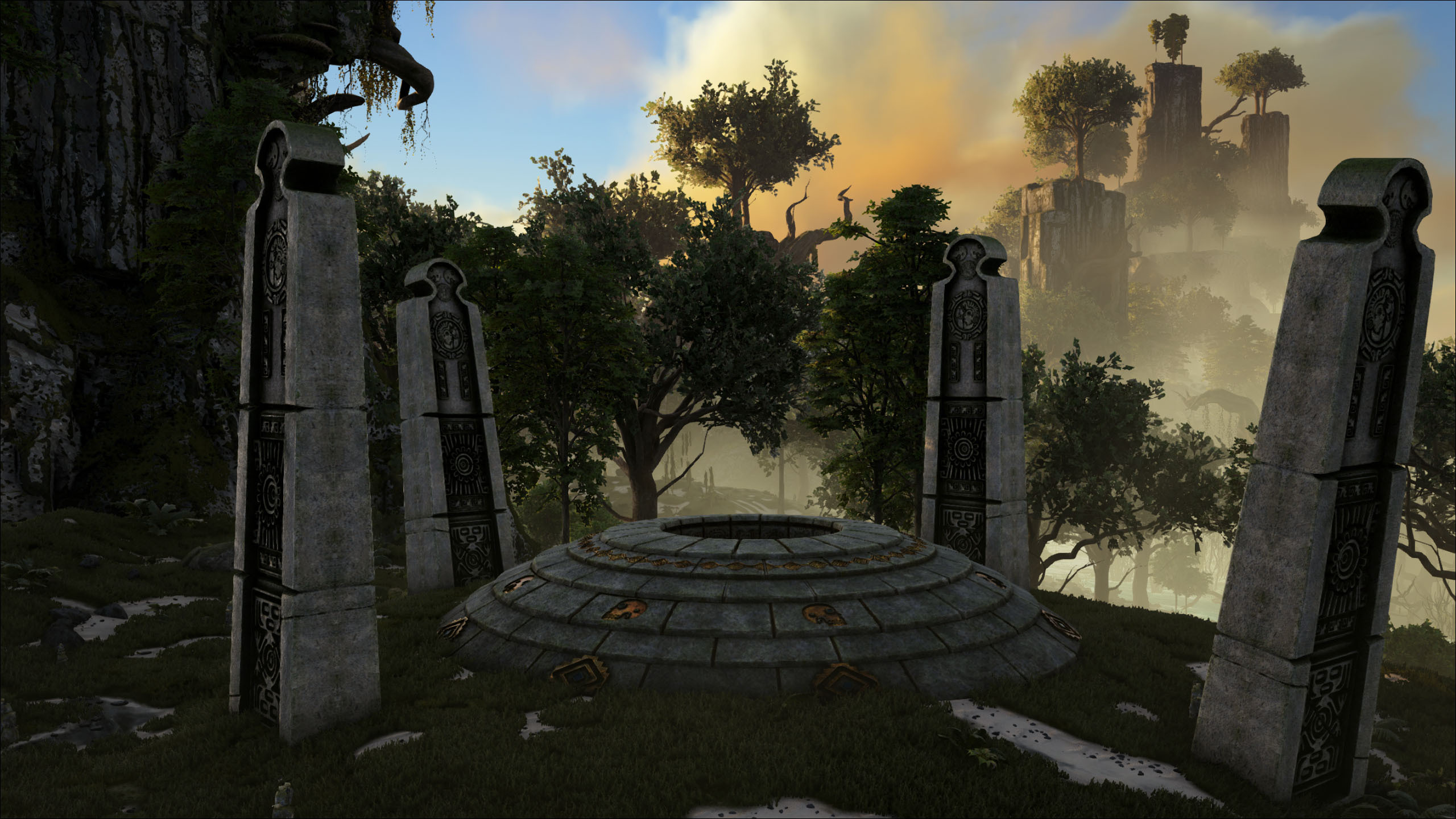 In our continued effort to make Atlas the best game possible, we’ll be deploying another maintenance patch to tackle many of the latest issues you’ve reported regarding the last major update.

The servers will be going down to deploy the update tonight, 11/16 at around 7:00 PM Pacific Time.

We are still working on getting the playatlas.com website up and running again. We apologize for any inconvenience and thank you for your patience on this manner.

While not complete, we are grateful for all the feedback we’ve received from the community and ask for your continued assistance in making Atlas the best it can be. As always, we appreciate your support and ‘til next time, may your skies be clear, waters calm, and sails full in whichever way you roam.

Again, we would like to emphasize that ATLAS is still in Early Access, meaning many things can and will likely continue to drastically change - even in the middle of development. Anything discussed is only up to date as of the moment it is posted. Features and changes that ultimately make it to the next patch, as well as timing, may be different from what was previously discussed.
As always, we appreciate the suggestions and feedback from the community. Please keep them coming! Thank you for all of your support! :)

Natter n' chatter on Discord: https://discord.gg/playatlas
Hear ye, hear ye on Twitter: https://twitter.com/sailtheatlas
Watch us scallywags on Twitch: http://twitch.tv/sailtheatlas
Plus ye can band with us Pirates on Facebook: https://www.facebook.com/playatlasgame