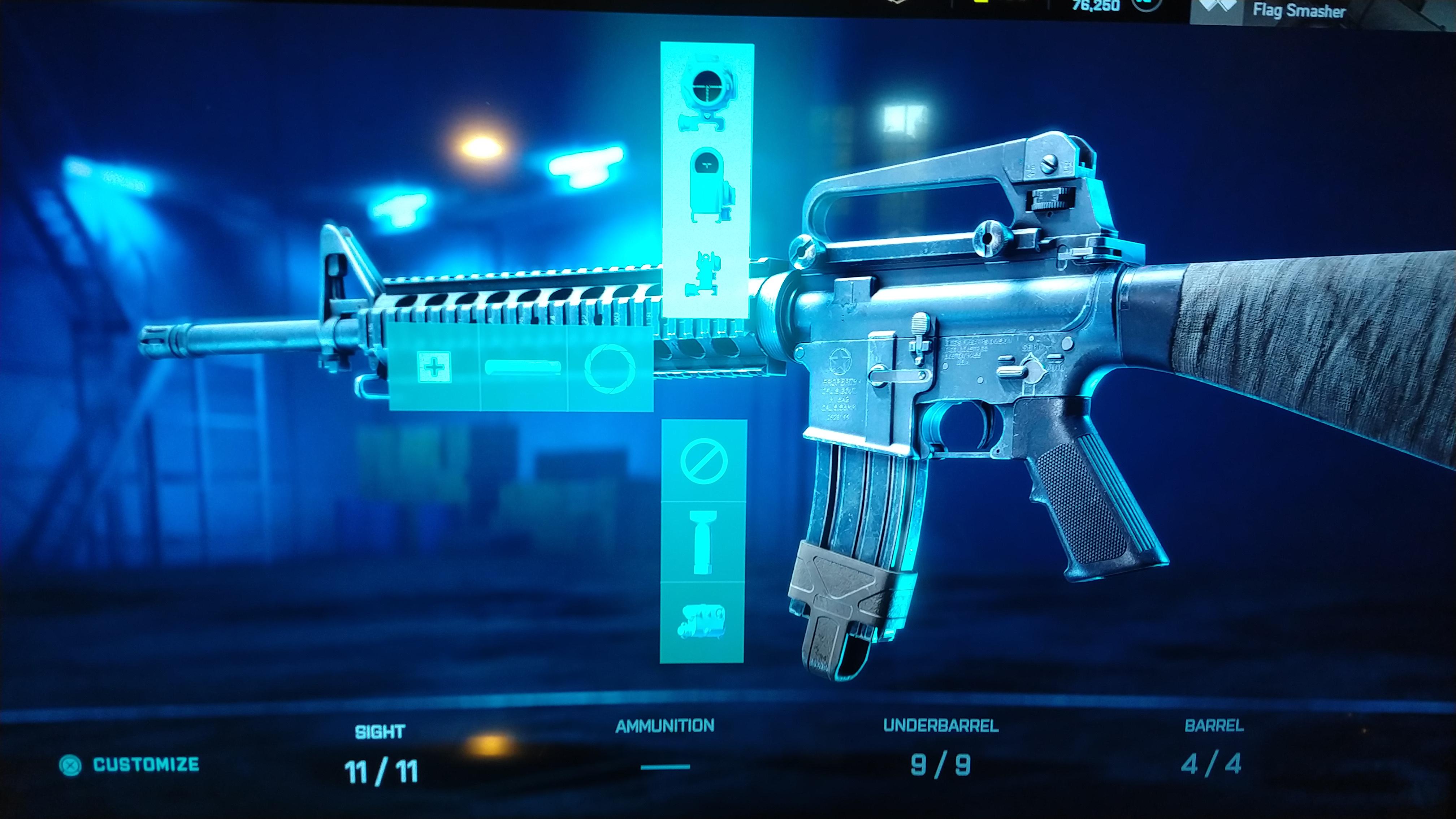 They did. They said exactly that in one of the spring developer updates. We were told Portal weapons were coming to AOW but it would take several months to implement because they needed time to bring them up to the 2042 weapons progression standard of having skins, charms, mastery camo's, Tier 1 camo's, etc.

Then they told us Portal weapons were coming sometime in Season 1 but ended up delaying them to Season 2 because they still needed more time to finish implementing the progression for all the Portal guns.

Then just a few days before Season 2, they quietly mention the Portal weapons won't actually have any of the stuff we were told they were working on and would just be the plain weapon and that's it. DICE loves to lie to us because they know they can keep getting away with it.

Edit: Just for clarification, the Portal guns in AOW do have their basic attachments. But no attachment progression, camo's, Tier 1, etc.

This is our latest update which was posted before Season 2:

None of the new Vault Weapons that we bring in from Battlefield Portal will have unlockable, or purchasable Cosmetics, and will not feature Mastery Appearances. We made the decision to maintain their default looks, and increase the speed at which we can add new Vault Weapons in future updates. This allows us to stay focused on their gameplay balance, and correctly mapping them with the backend systems which help us to manage your progression across the game.

In later Season 2 updates, we’re looking to introduce weapons such as the P90, the AKS-74u, and the M98B, with plenty more to come and we will keep sharing updates with you all as we have them. For those of you who didn’t jump in during Season 1: Zero Hour, we’ll be using the Assignments system to allow people to unlock Vehicles, and Specialists as well.

People are gonna really angry and confused when they stop getting clarifications like this direct from the dev team.

Down voted for correcting misinformation with the source.