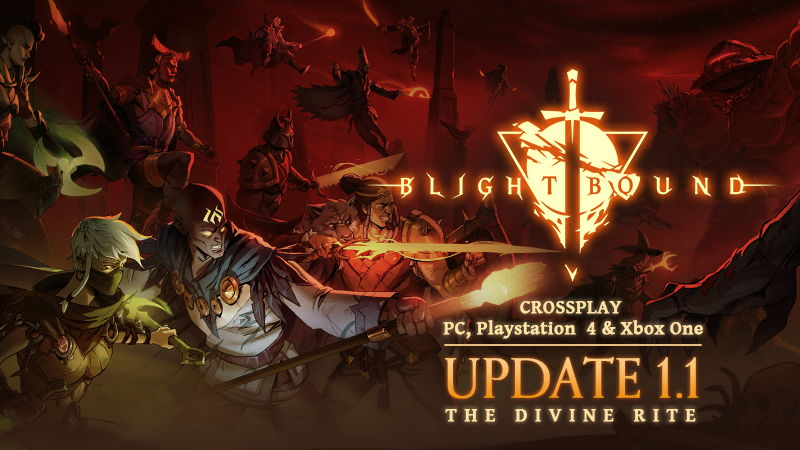 Although we made progress with fixes, we found new issues In our internal playtests, as well as further issues reported on Steam forums. We think these issues should be fixed as soon as possible, so we are taking a few more days for fixes and testing, which means hotfix 1.1.1 will be slightly pushed back. We do not want to wait until hotfix 1.1.2 to patch some of these issues. We still aim to push the hotfix 1.1.1 live by the end of the week, but it could take until early next week. Thanks for your patience!

Hi everyone, thanks for the amazing support surrounding the 1.1 update! We've collected the issues you kindly reported and we have been working on fixes for them. We created a build today and had an internal playtest, but found a few new issues, so we will try to iron these out on Monday and do another round of internal playtesting. If all goes well with the new build on Monday, then we will submit the build for console certification and push the hotfix live Wednesday 24th November.

These are some of the fixes that will be patched in the 1.1.1 hotfix:

If you find any more issues, please log them either in Discord[discord.com] or in the Steam Forums! Your help is very much appreciated!
← More from Blightbound