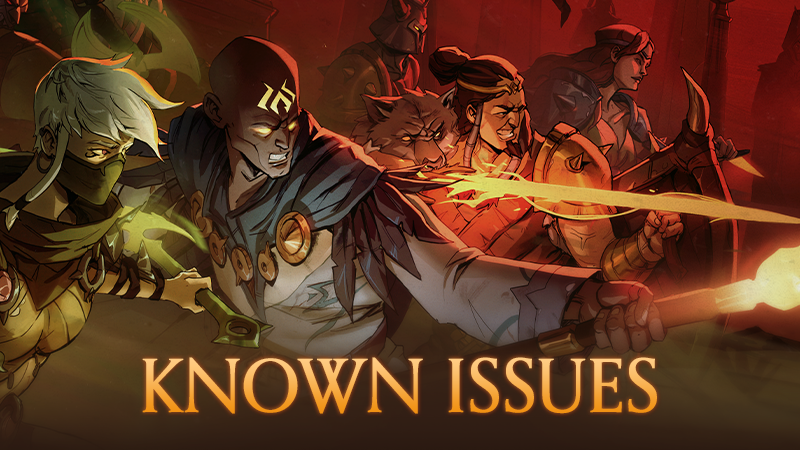 Even though Blightbound development has concluded, we thought it would be a good idea to better publicise the list of known issues in the game for players who are thinking about picking up the game or introducing it to their friends. Below is the list of issues we were not able to, or could not fix. Some of them have potential workarounds.

General Known Issues
Issue: Game un-readies party after entering map select.
This issue seems to be most prominent when in a party with 3 players, each on a different platform. During internal testing, we did not encounter this issue when playing as a duo regardless of it being on the same platform or cross platform.
Cause: The room code is invalid.
Workaround: Leave group and re-join again, either through matchmaking or room code invite, repeat until the g... Read more
Post
27 Jun 13:04     /u/ on Steam - Thread - Direct
A lil somethin somethin: You can find the details for this event on the announcement page here. 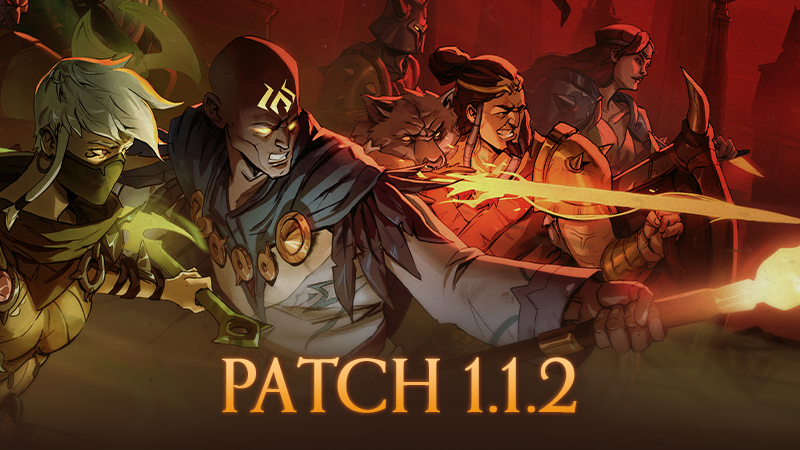 Overview Patch 1.1.2 is live. This patch took much longer than anticipated because it is the final planned patch for Blightbound. We wanted to make the patch is as well-rounded as possible because there is a good chance that we will stop active development for Blightbound after this patch. There were quite a few things we wanted to tweak and change in the game, such as changing the conditions for Malborys’ lifegoal, some quality-of-life changes, some UI changes, and a few bugs and issues players were still encountering. We also underwent extensive playtesting internally to make sure this patch is as stable as possible. In the build for this patch, after numerous sessions of internal playtesting on the current build for 1.1.2, we did not encounter any crashes or hard-locks, and we only encountered 2 soft-locks that we have already added fail-... Read more
Post
21 Mar 14:20     /u/ on Steam - Thread - Direct
A lil somethin somethin: You can find the details for this event on the announcement page here.