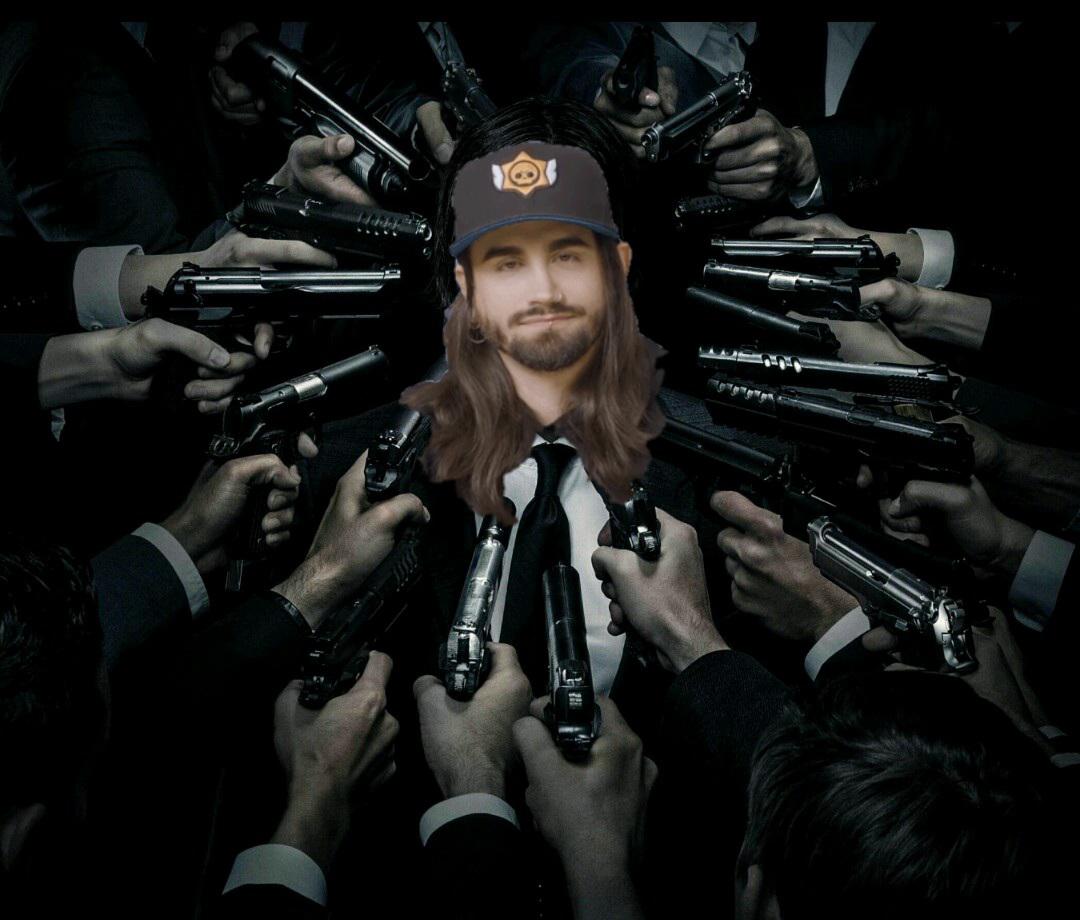 Side note — everyone has the right to downvote him into oblivion; his responses are really not the best, let alone are only adding water to a grease fire.

People need to vent, it's natural. If someone needs a channel/target to focus their complaints or whatever they have in their minds that would be me. So thank you for worrying about me, but I'm ok, haha :D

I know a reply is needed to show we are, at least, out there, but I know also that prolonging the discussion would just do harm at this point. So we'll be collecting feedback and checking how things go for the time being. No promises or decisions for now.