5 months ago - Hippy - Direct link
This week at Bungie, we’ve got a light TWAB for you, but the teams are excited to share what they’ve been working on soon. Remember, TWABs are just one part of the conversation. A lighter TWAB is a good thing sometimes. It means heads are down and creativity is high! But before we dive into that, here’s what we’ve got for you this week.
For this week’s TWAB-time, we aren’t talking like pirates anymore (sad), but we do have a nifty way for you to continue living that pirate fantasy with the Season of Plunder soundtrack. We’ve also got a few new Bungie Rewards to earn for those swashbucklers looking to make their mark out in the non-digital world, more Legendary universal ornaments, and an update from our Player Support team on known issues and what’s coming down the immediate pipeline.
But before we get into all of that, we wanted to take a moment to talk about something important.

We are devastated by the crises occurring in communities around the world due to Hurricane Fiona, Super Typhoon Namnadol, the magnitude 7.6 earthquake in Mexico, and beyond. Our humanitarian partners are rapidly and efficiently responding to these disasters and ensuring that the communities impacted are receiving lifesaving care. The reason they can respond so quickly is because they work year-round to prepare communities for such disasters. This is why we are hosting the Team Rubicon Preparedness Month Campaign throughout the month of September.
As we speak, Team Rubicon has a reconnaissance team in Puerto Rico to determine unmet needs. They are working with local community leaders to develop a response plan to assist residents impacted by the catastrophic flooding. They are also planning to check in with families whose roofs were rebuilt after Hurricane Maria in 2017 to ensure they were able to withstand this latest weather event and to offer additional support where they can.
Thank you to everyone who has already supported this initiative! You have already raised over $200,000 with a week left to go. In times like these, Team Rubicon needs your support more than ever. All funds raised will support its Unrestricted Ready Reserve Fund, which fuels all aspects of Team Rubicon’s mission and allows the organization to flex when and where disasters hit. Donations also drive its year-round preparedness work, including volunteer training, mitigation efforts, and long-term recovery.

As a reminder, anyone who donates $50 or more by Friday, September 30 at 11:59 PM PT will receive the Seeds of Hope emblem.


The Titan, the Warlock, and the Wardrobe (and Some Pirate Music)

What’s better than being a space pirate that teams up with an adorably nerdy Eliksni (I would die for Eido)? Listening to the sounds of adventuring as said space pirate that teams up with an adorably nerdy Elisksni. Duh.
For any Bungie Rewards members that have been kicking butt and taking enemy names in Season of Plunder, this Season’s soundtrack is available now through the Bungie Store for free. So, what do you need to do? Simply play through the Salvage and Salvation mission (located in the H.E.L.M.), have your account tied to your Bungie Store login, and you’re ready to jam! Or plunder. Or scallywag. I don’t know. I’m still a little rusty on pirate lingo. We all have our personality flaws.
We’ve got some other goodies, as well, including that cute stinkin’ little Lucent Moth that we showed off during our recent Destiny 2 Showcase!     Players who complete the Beacon’s Guidance quests by deciphering the locations of hidden treasures can purchase an exclusive Beacon’s Guidance hat, which is only available during Season of Plunder.

Players who have completed the Lepidopterist Triumph from The Witch Queen can purchase this exclusive collectible only from the Bungie Store, because anybody that tells you they don’t want a cute little Lucent Moth simply cannot be trusted.


Think Legendary but Make It Fashion

When Season of the Haunted first launched, the Season without pirates, players noticed a little something extra in the Eververse store: an accompanying Legendary piece of armor that pairs with a chosen Exotic piece for Titans, Warlocks, and Hunters. We’re stoked to add a few more options to the mix. More importantly, we were able to identify a bug that players reported where a different ornament on the accompanying Exotic canceled out the special FX meant for the Legendary ornament. This way, you can don a coordinated fashion look without having to sacrifice a favored Exotic ornament for the full effect to give the ol’ razzle dazzle. Nifty, right?

For Titans:
For Warlocks:  For Hunters:
One thing to note is that these are more than just ornaments. They add a special spark to any Dresstiny look. Special effects, shiny glow—it’s a little something extra. Basically: get out there and get pretty!

This week on Deadliest Ketch.

Our Player Support team is incredible, as we say every week. They are the best of the best when it comes to getting down into the trenches and making magic happen. For this week, we’re previewing today’s hotfix that addresses things like the 120Hz deciding to go AWOL and PlayStation 4 startup issues. The team is back once more to break it all down for you. Here’s their report.   Known Issues List  |  Help Forums  |  Bungie Help Twitter
HOTFIX 6.2.0.6   Today, Hotfix 6.2.0.6 was released to the world. Below is a list of some of the issues that were resolved with this hotfix:
CRUCIBLE QUITTER POP-UP
We are currently investigating an issue where players will mistakenly receive an early match quit pop-up when launching directly into another activity from the Crucible post-match screen. Players will not receive a penalty when this occurs. Pop-ups can be mitigated by returning to orbit prior to launching into a new activity.
KNOWN ISSUES
While we continue investigating various known issues, here is a list of the latest issues that were reported to us in our #Help forum:
For a full list of emergent issues in Destiny 2, players can review our Known Issues article. Players who observe other issues should report them to our #Help forum.

Bruno: Ivan is enjoying some well-deserved time off, so I'm in charge of the movies this time. Apparently, that means lots of animation. I'm always amazed by the incredible talent among our community artists and that we can have both an intense anime ending and a funny homage to the Hive pantheon in the same week.
Movie of the Week: Now do the opening!


Movie of the Week: Smol Xivu is smol

How Did Our Guardian Get Such a Good Deal on the Jolly Roger? They Got It on Sail

Hippy: We’ve got pirates. We’ve got art. We’ve got... Sprote? Right, well, that’s... uh, that’s a thing. It’s been rad to see how excited Guardians have been about Season of Plunder and taking over pirate groups whilst making Eido proud. Getting to unclench those shoulders after the mentally-hefty Season of the Haunted has been a welcome treat, and it’s been hilarious watching all the ways y’all have been leaning into the silliness. Like with Sprote. Wow, nice segue, Hippy.
Anyway.
Art of the Week: Yo-ho-ho and a bottle of Sprote*

Sam: It’s been a few weeks since I’ve last shared a Warlock (I know, c’mon, Sam, you call yourself a Warlock main…), but this week we have something so hauntingly beautiful we think all can be forgiven.
Art of the Week: Even death may die.


“That is not dead which can eternal lie,
And with strange aeons even death may die.”


Hippy: Sliding in one more time with a bonus piece of art, because I think we’ve all deserved a reminder that rest is important and chillin’ is good for your mental health. Treat yo’ self.
B-b-b-bonus Art of the Week: Take a second and unwind


And that’s a wrap! Only one more TWAB to go before we get spooky in October! We’ve already given the Festival of the Lost dates for this year in a previous TWAB, but we have a few more things to share about that before we get to bust out the festive masks once more. Because let’s be honest, those masks—they are a gift from the gods. Or from our design team, you know... either/or.

A moment of silence for him: 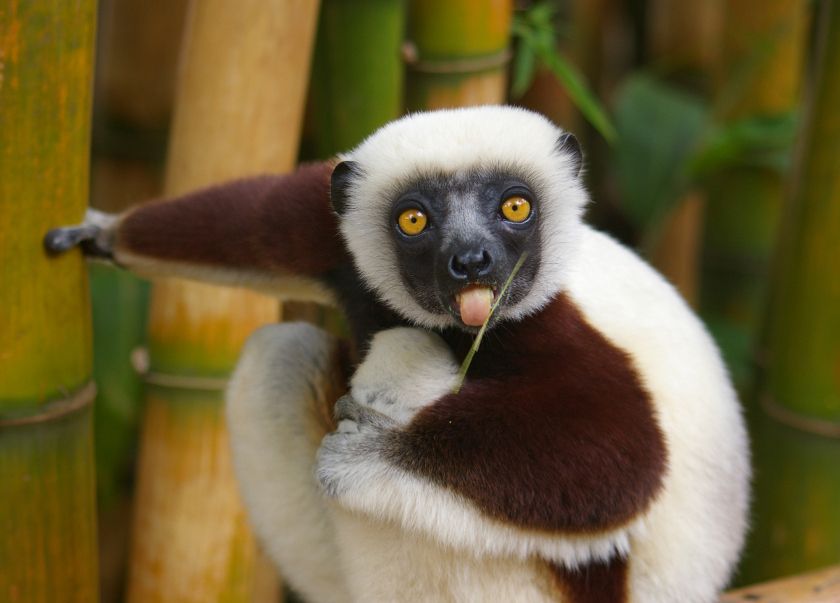 for sticking around and checking out what’s new and what’s coming up. While we wait for next week’s chorus of “where TWAB?” be sure that you’re taking good care of yourself out there. Drink that water, take a little time to do something just for you, and—as always—don't forget to lead with your kindest foot forward.
See you next week, Guardians.
"I should go,”  <3 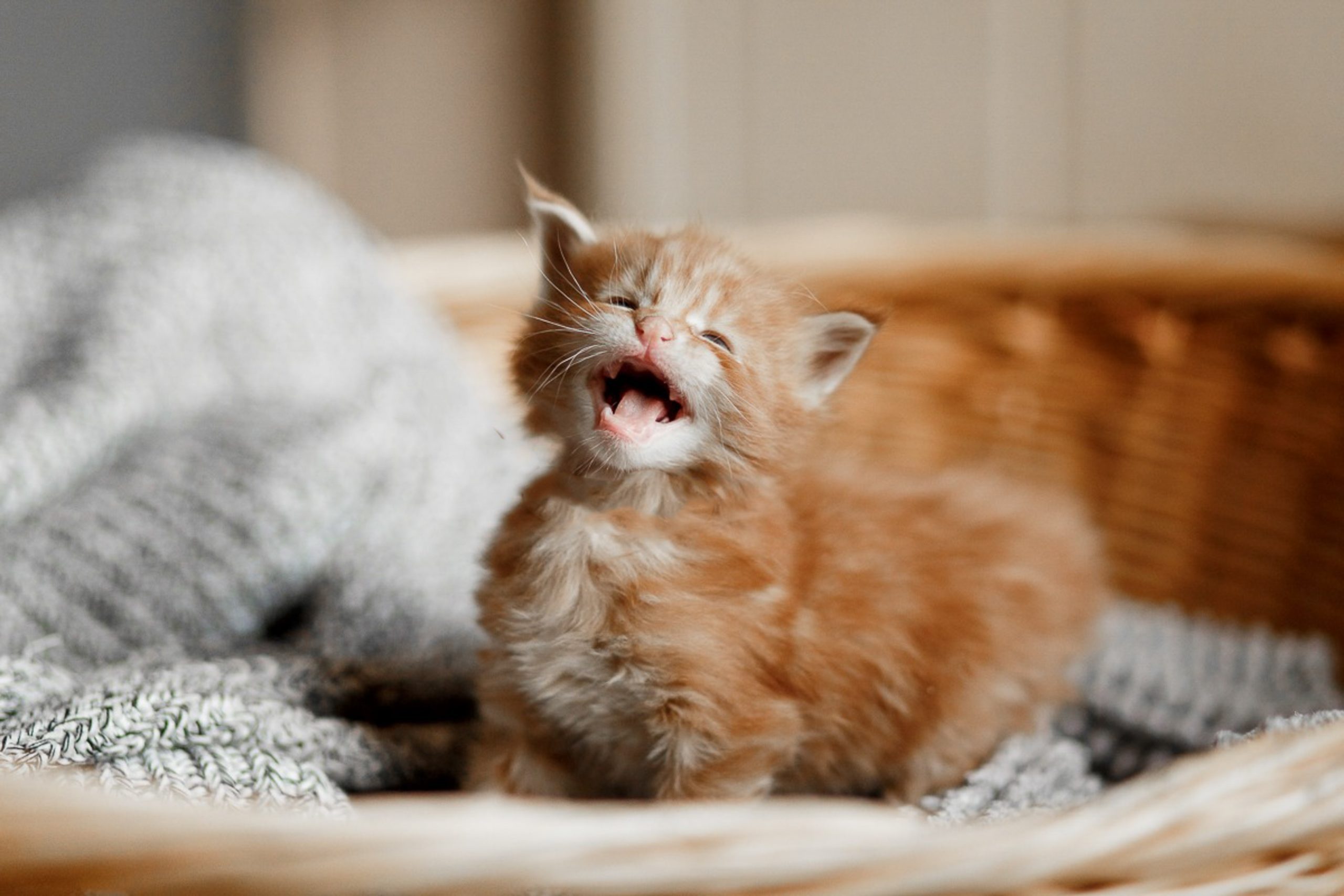