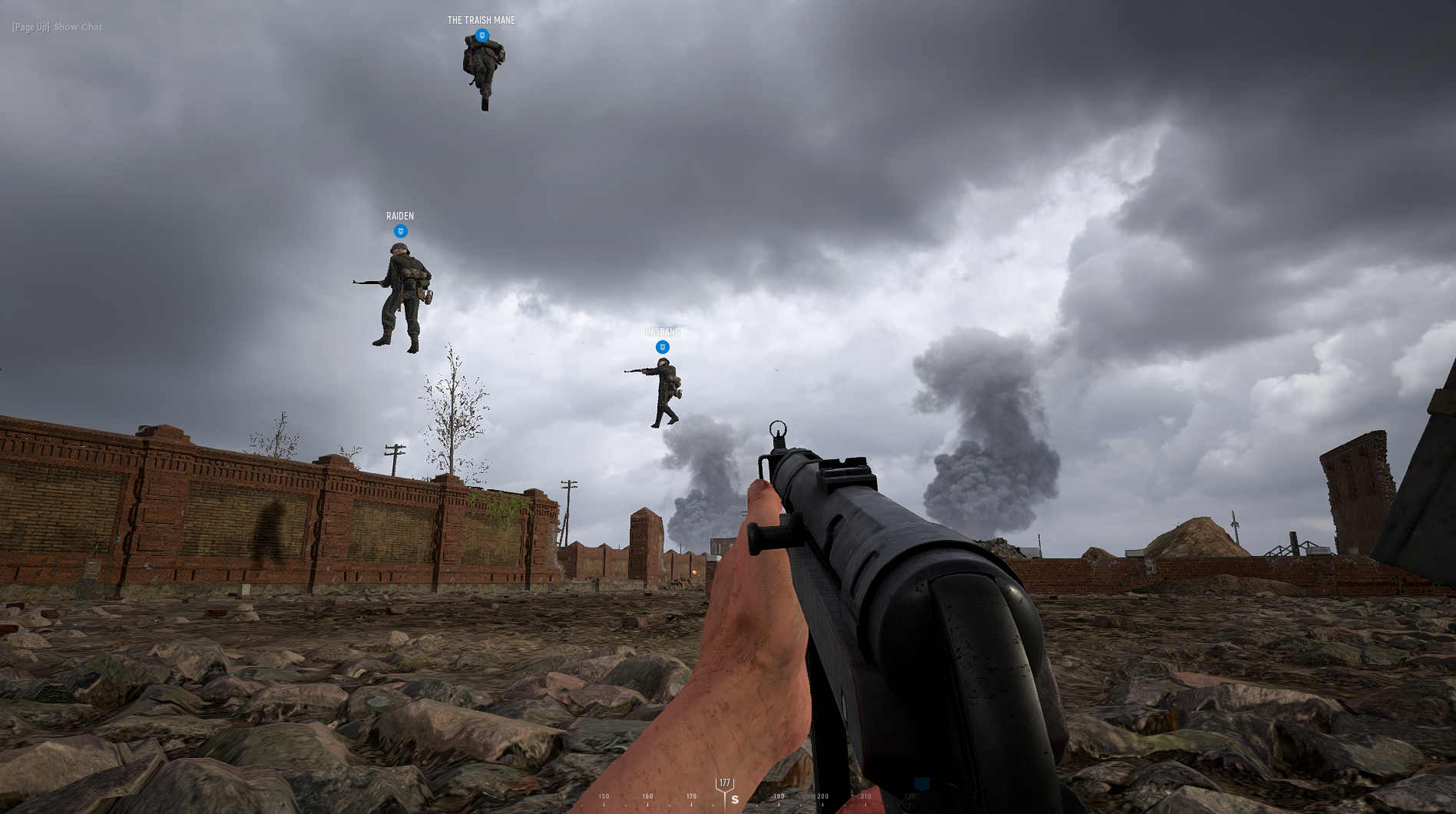 Looks more like the person who took this screenshot has an issue with their files that is causing the game not to render in a building.

Some other people broke their games like this when the last update happened but it was on carentan, though apparently validating the files fixed it for those people

I think you are right!