11 days ago - MIR4 - Direct link
Calm before the storm : Ready your forces and prepare for the greatest war in the land of MIR 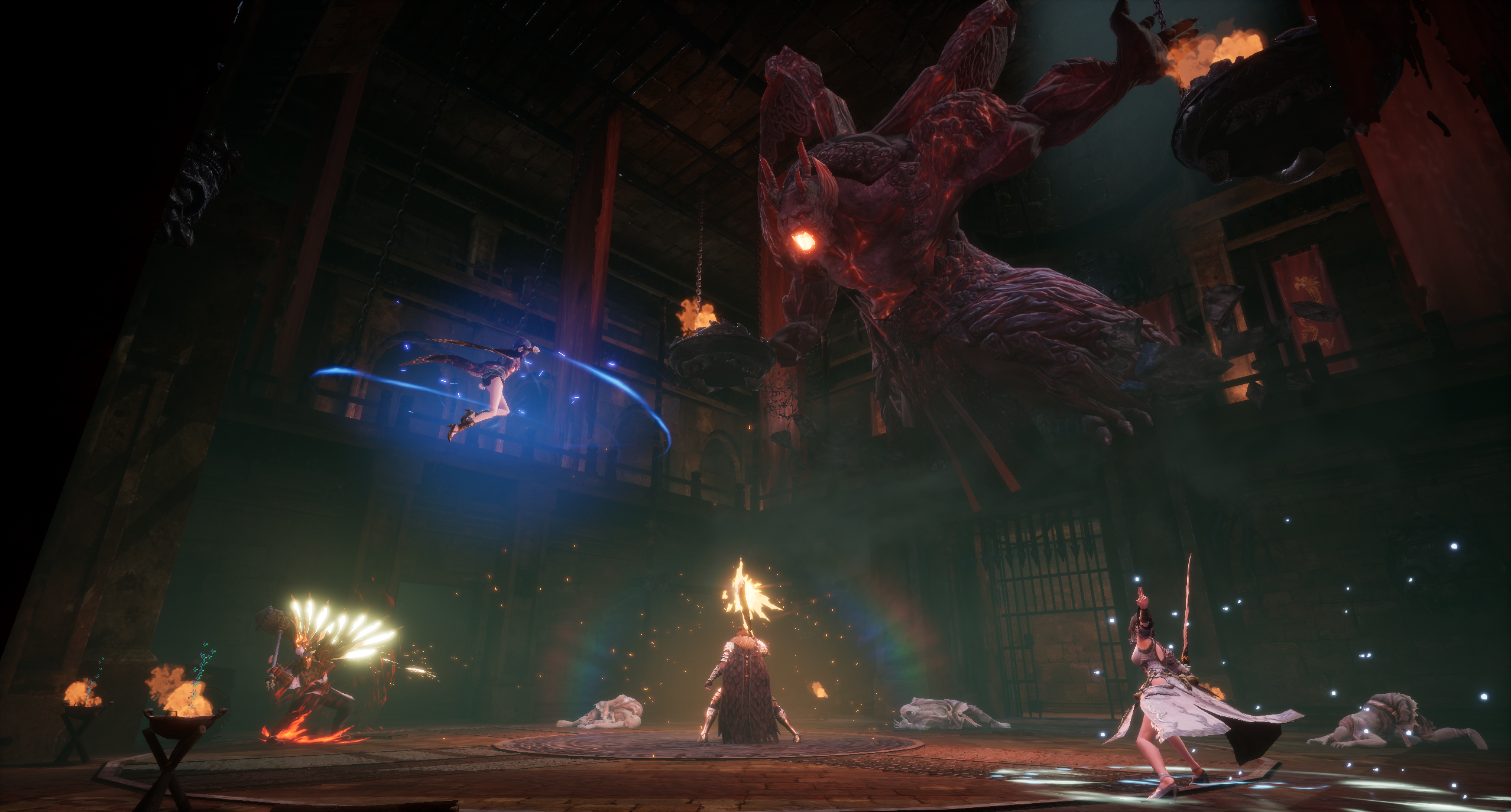 The place where only the migtiest of each server gather to decide the true champion of the region, Domination Server & Tower of Black Dragon will be updated.

The Tower of Black Dragon where only the chosen ones can get in!
Strong Boss Monster and special rewards await your entrance.

The Prelude of Conquest to decide the true champion of the Mir continent! Domination Server & Tower of Black Dragon.
Check it out for yourself through the update on Sep. 20th.

Winning isn't everything, it's the only thing.
Prepare for the greatest war in the land of MIR
← More from MIR4