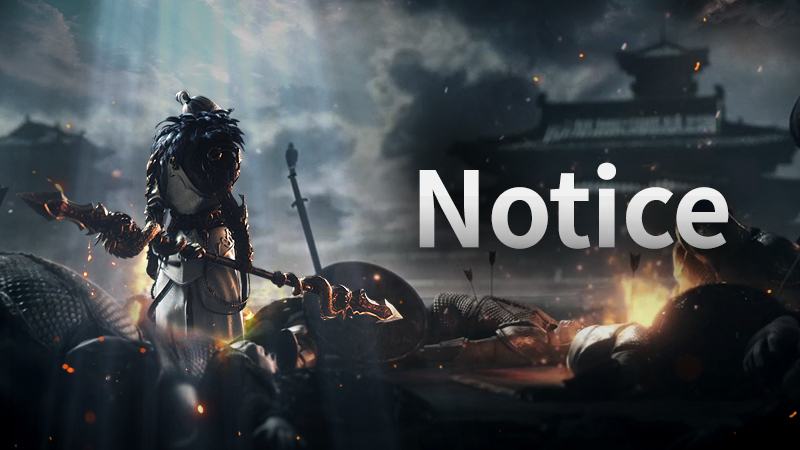 From my battle to our war, MMORPG MIR4
Greetings, This is MIR4.

We have unveiled several new contents, systems, and features in the latest maintenance update.

Among these new additions was the introduction of ‘Mystical Piece’- a brand new supplementary growth system, designed to increase character stats through the use of unique equipable items.

New quests and rewards were added in accordance with the introduction of this new system. Unfortunately, we have found a critical issue with certain game data changes that were unintentionally applied to existing Hidden Valley quests and its rewards. Through this issue, players were able to obtain an excessive amount of reward items which was negatively affecting the overall game balance.

As we strongly value the importance of providing and sustaining a Fair Gaming Environment for all players, we have decided to perform an urgent server maintenance to resolve this matter through correctional quest rewards adjustment.

In order to implement such important changes rapidly and to maintain our Fair Gaming Environment, we decided to perform an urgent server maintenance. As such, we will be providing all players with one of each Portal & Raid content entry tickets through the in-game mailbox.

We thank you for your cooperation and patience while we resolve this issue.

Thank You.
← More from MIR4