We hope everyone has been enjoying themselves playing and keeping up with the Overwatch 2 Beta! We’ll have more in-depth updates next week, but there are a few things we wanted to address before then.

We’ve seen some feedback and thoughts on Mercy’s Guardian Angel changes, and this is something we plan to address next week. There will be updates to this ability in an upcoming mid-cycle patch.

Finally, we wanted to be completely transparent about when we’ll be patching the beta. Due to some tech limitations, it’s going to take a little longer before we can work in our planned changes across all platforms. However, there will be a mid-cycle patch including changes to Mercy and Moira.

In the meantime, we’re continuing to look for community feedback, so please keep sharing your thoughts with us.

Thank you for being a part of this testing phase and GLHF!

Hit me up in an hour!

We just published a dev blog that goes a little more in depth on this post! 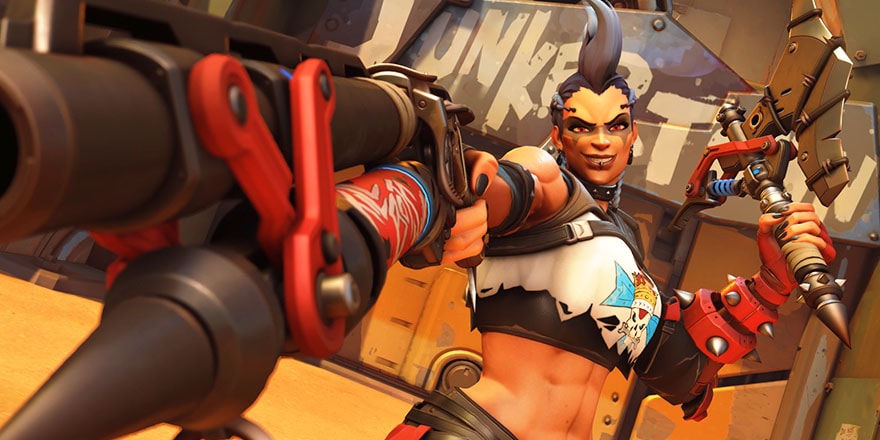 The first week of the Overwatch 2 Beta is behind us—time flies when you’re having fun! The team has been hard at work compiling player feedback, squashing bugs, and gearing up for the mid-cycle patch.

I know! I wish we could have, too. We were unfortunately unable to patch as frequently as we did in the previous beta.

These changes are coming to the beta soon! I am so excited for y’all to try out the Mercy and Moira changes.

There have been a lot of changes in OW2 that affect Symmetra-- like 2CP being removed, one less tank per team, less barriers, and an overall more offensive, aggressive playstyle.

With these testing iterations, our goal is to make her feel more natural in Overwatch 2’s ecosystem. That being said, we recognize that this previous change wasn’t helping us achieve our goal, so we’re starting to test some different things internally.

She means a lot to us, too, and we will share more with you soon!