24 days ago - RPG_Wrel - Direct link
Download the Test Server client from this thread after reading the Test Server Policies: https://forums.daybreakgames.com/ps2/index.php?threads/read-first-test-server-policies-download-link.114038/ -- Containment Site We've made some changes to the Containment Site based on feedback. Take a look at this article to learn more about the thought process behind these changes: https://www.planetside2.com/news/april-13-containment-site-update Main Adjustments Additional Adjustments 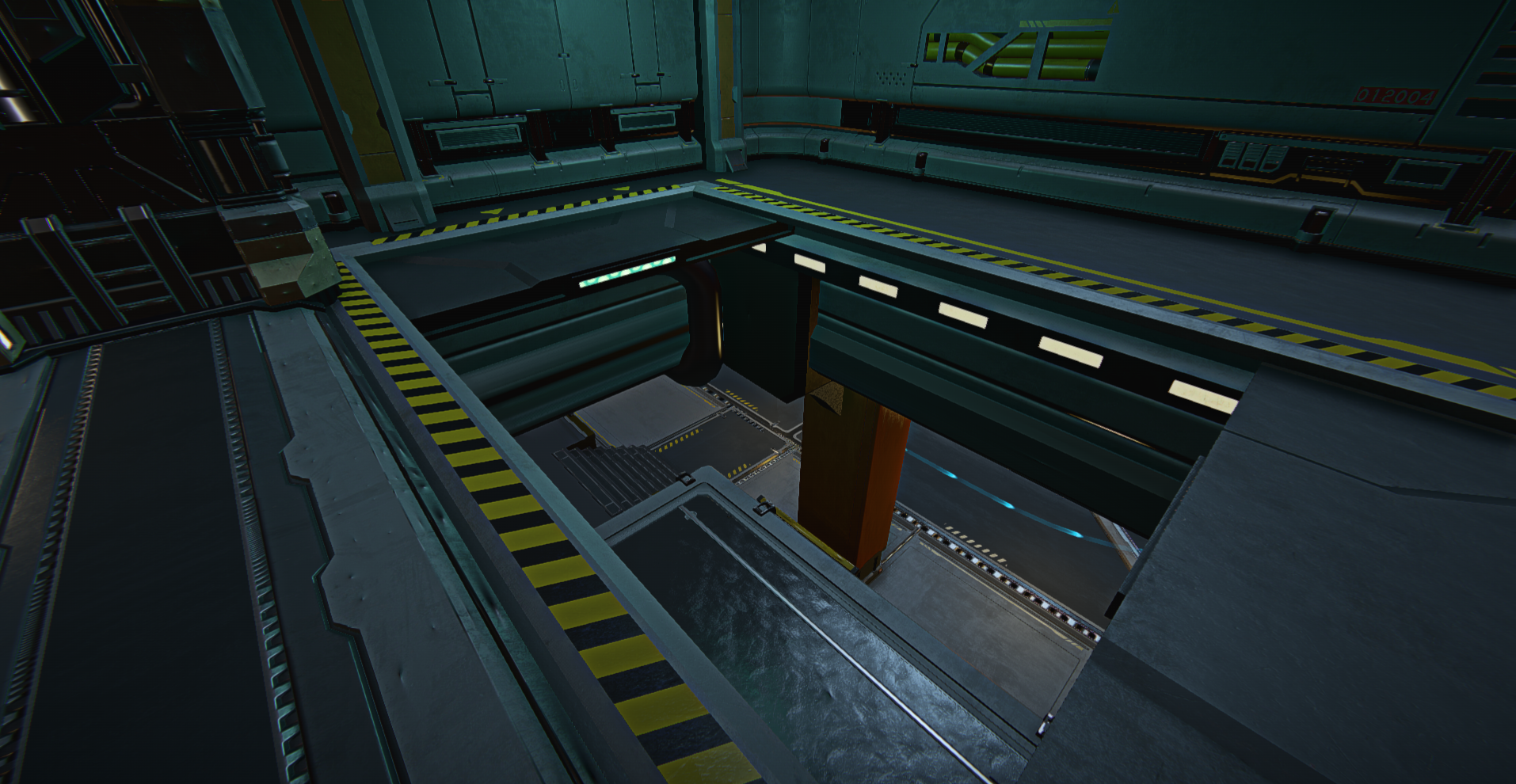 Playtest Schedule - Apr. 18, 11am PT (8pm CEST) These adjustments will be available on PTS in a work in progress state (no final art,) and we'll be running a playtest Sunday, Apr. 18 at 11am PT (8pm CEST) to vet the flow changes. The test is expected to last roughly an hour. Participants will receive the Work in Progress profile banner after the update goes to Live.

Esamir Additional changes have been made to fix bugs, and respond to feedback. Misc. Changes, Fixes, and Additions
← More from Planetside