about 1 month ago - Sites - Direct link
PS4 servers will come down Monday, October 26th, 2020, at 8am PT (5pm CEST), for the game update below. Downtime is expected to last up to 2 hours. -- There were warning signs. We rely so much on this technology, and yet understand so little. An inconsistency here, an outage there, the occasional soldier lost forever in the data. We overlooked it all because we had no choice... Did we have a choice? I still haven't heard back from the 50 who were there at the time of collapse. They could be gone, too. Lost forever in the data. Forever in the data. - Amelia Sjera, log entry 0605 -- The Shattered Warpgate After months of work, the time has finally come for this massive, multi-faceted update to make its way PlanetSide. With The Shattered Warpgate, we overhaul the icy continent of Esamir, introduce an entirely new Campaign and Mission system, revamp Outfit resource accumulation and War Asset costs, and refine many other aspects of the game as well. 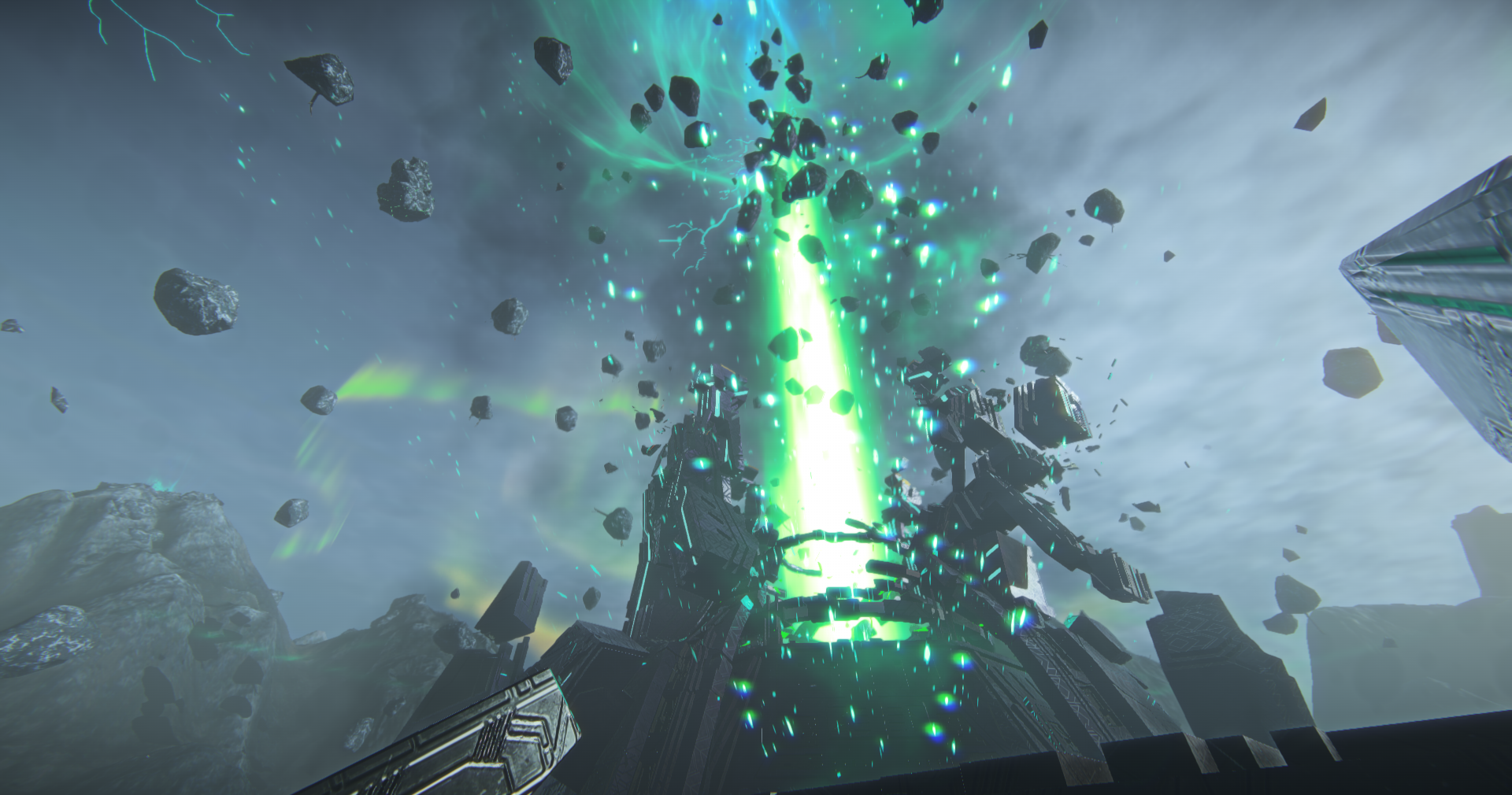 Esamir Upheaval The continent of Esamir has gone through many changes since you last saw it. The Northeastern Warpgate has been destroyed, and in its wake are the time-frozen remains of an ancient Vanu structure, and a vortex of energy pouring into the sky. 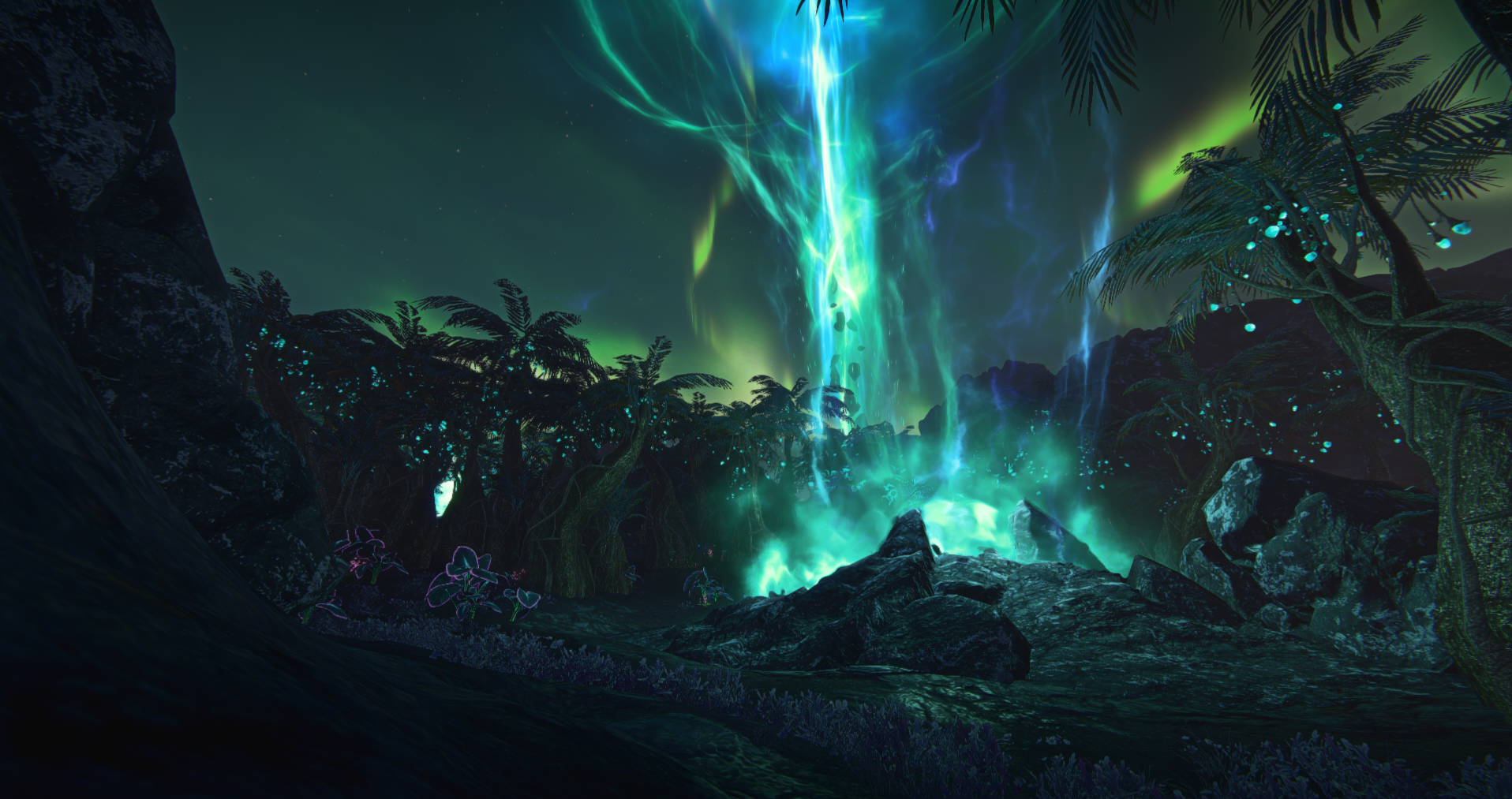 Campaigns With The Shattered Warpgate update, we introduce our first-ever "Campaign" to the game. The story of The Shattered Warpgate centers around the detonation of a Warpgate in northeastern Esamir. Nanite Systems spearheads the investigation into the mysteries surrounding the event, and enlists the help of soldiers across all empires to help return stability to the land. What's a Campaign? What's a Chapter? Campaign Rewards and Equipment Unlocking the Campaign The certification cost of a Campaigns scales with Battle Rank, and players with an active membership gain access automatically. When a Campaign is unlocked, it remains unlocked for all subsequent Chapters, and unlocking a Campaign with certifications must be done per character. Certification Costs per Battle Rank: We hope you'll find The Shattered Warpgate a welcome change of pace that will cement elements of the existing lore while continuing to create new stories for all to enjoy. New Mission System Players now have access to an all-new Mission system that offers up daily missions players can complete for rewards. What's a mission? Contractors, Rewards, and Rarities Each mission is dispensed from a "Contractor" that represents one of the factions in our world. While all contractors have the ability to reward experience, boosts, and certifications, there are additional rewards offered based on the contractor. Missions come in a variety of rarities which represent difficulty, time investment, and intensity. The higher the rarity, the better the rewards for that mission type. Training Missions Campaign Side-Missions 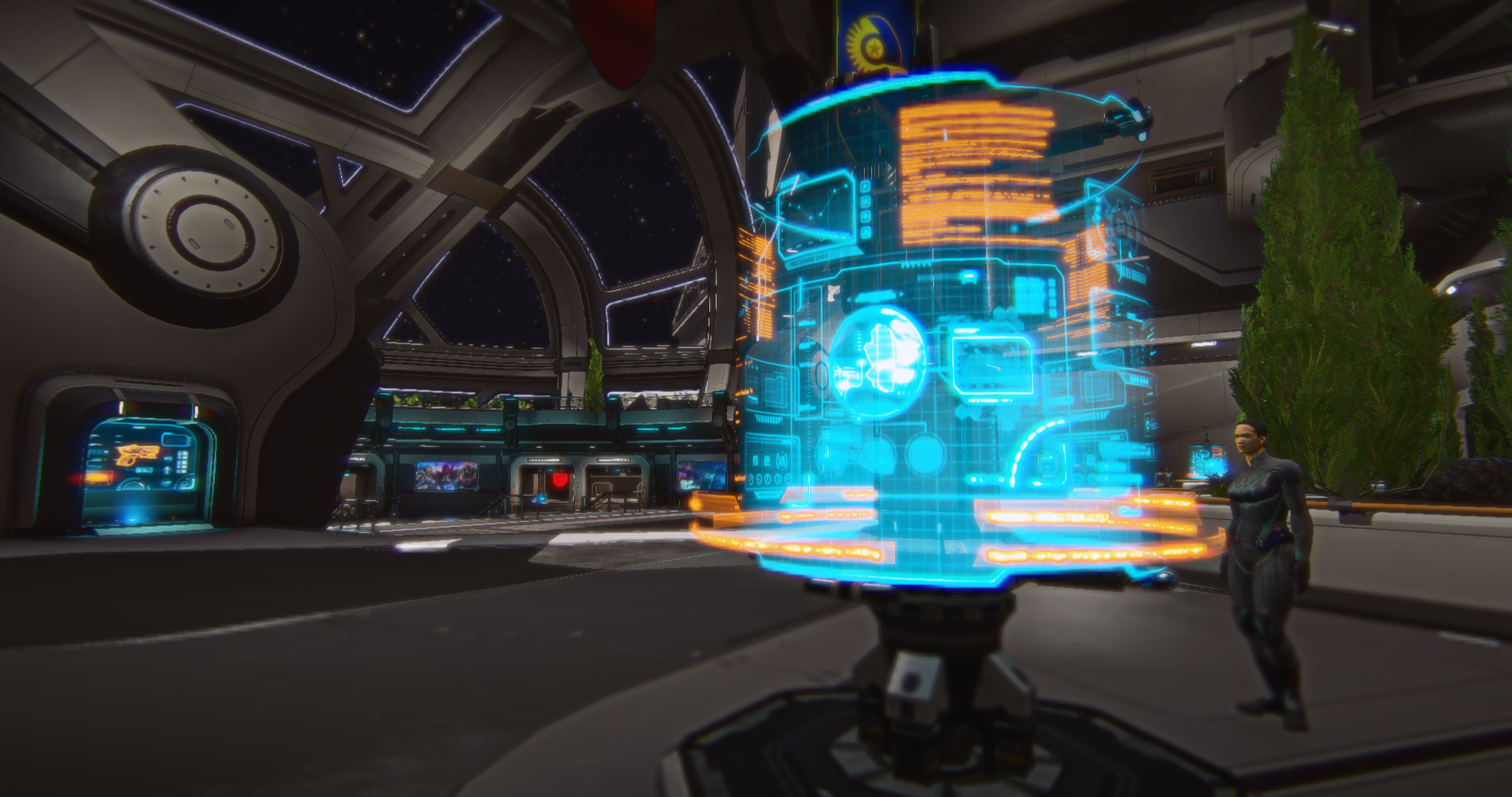 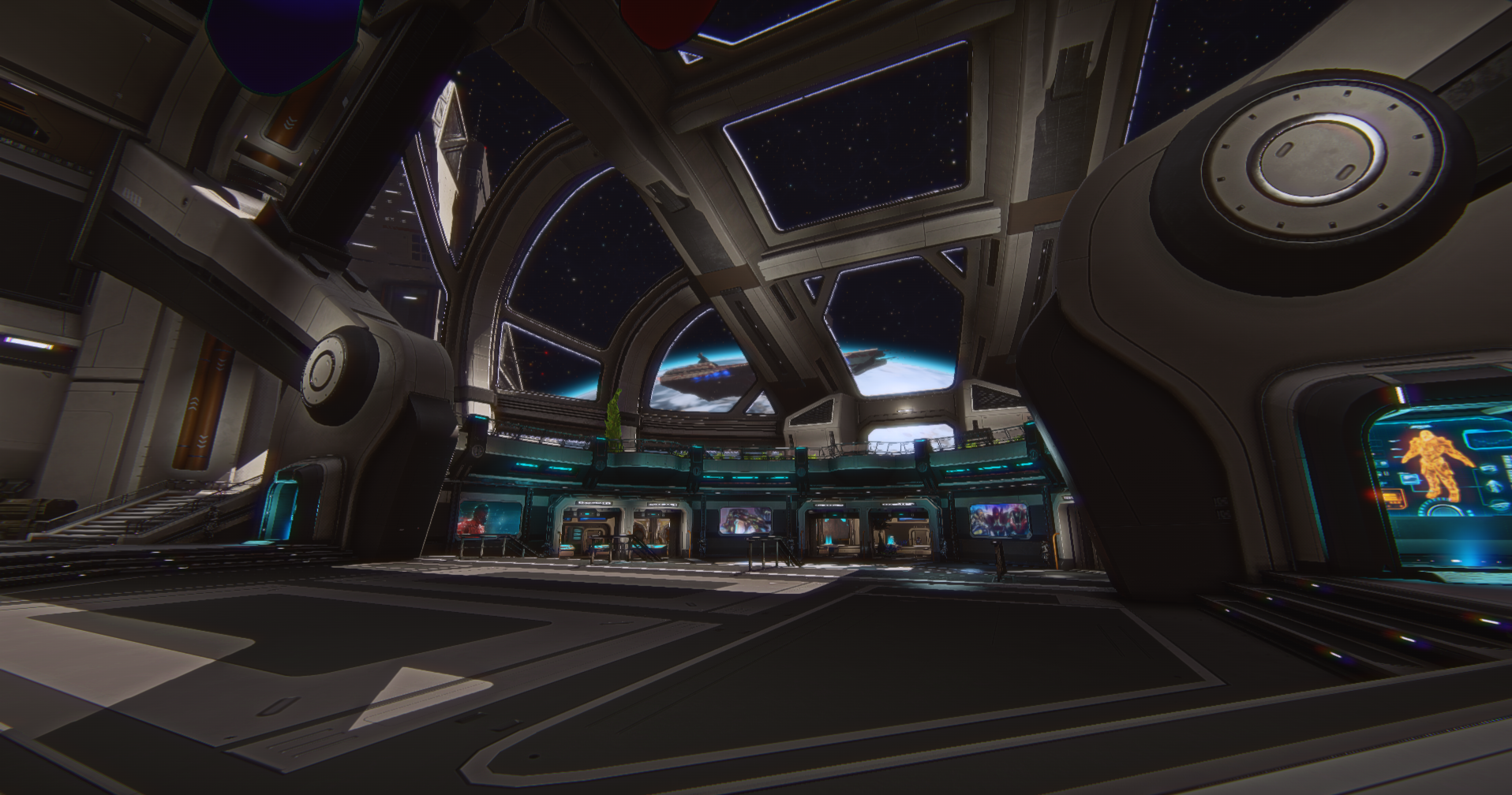