Vod | Do bones have a gender? | Newspost

More info about Orthen will be revealed next week.

Next Event ETA: Not Known

"It could have been a new Summoning for example, we could have gone that route, but just thinking about what Double XP has done to the identity of Summoning, we prefer this route. Obviously we prefer your thoughts and feedback on that." 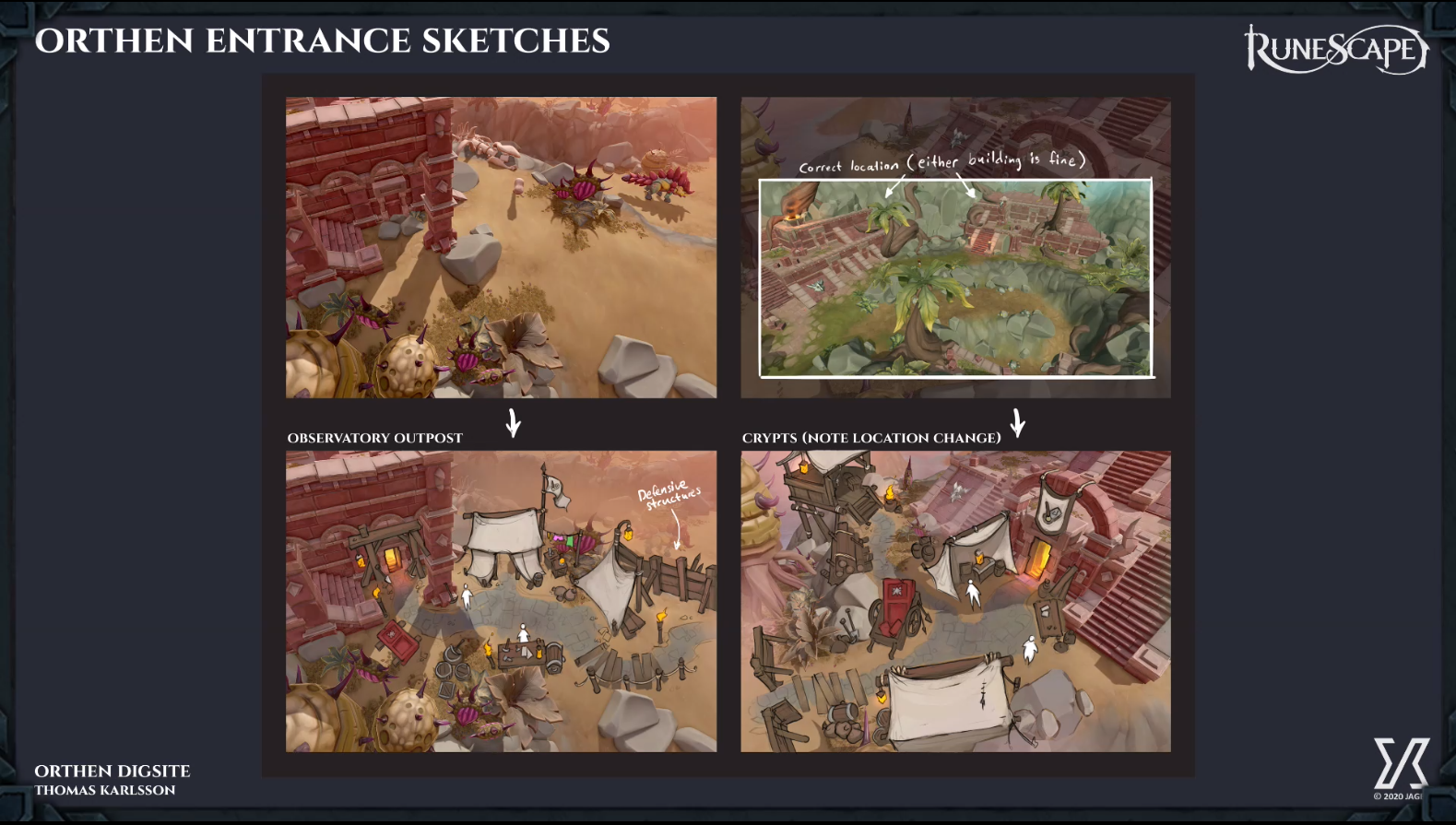 Spread across different areas on Anachronia which you progress through similar to the Infernal Source. 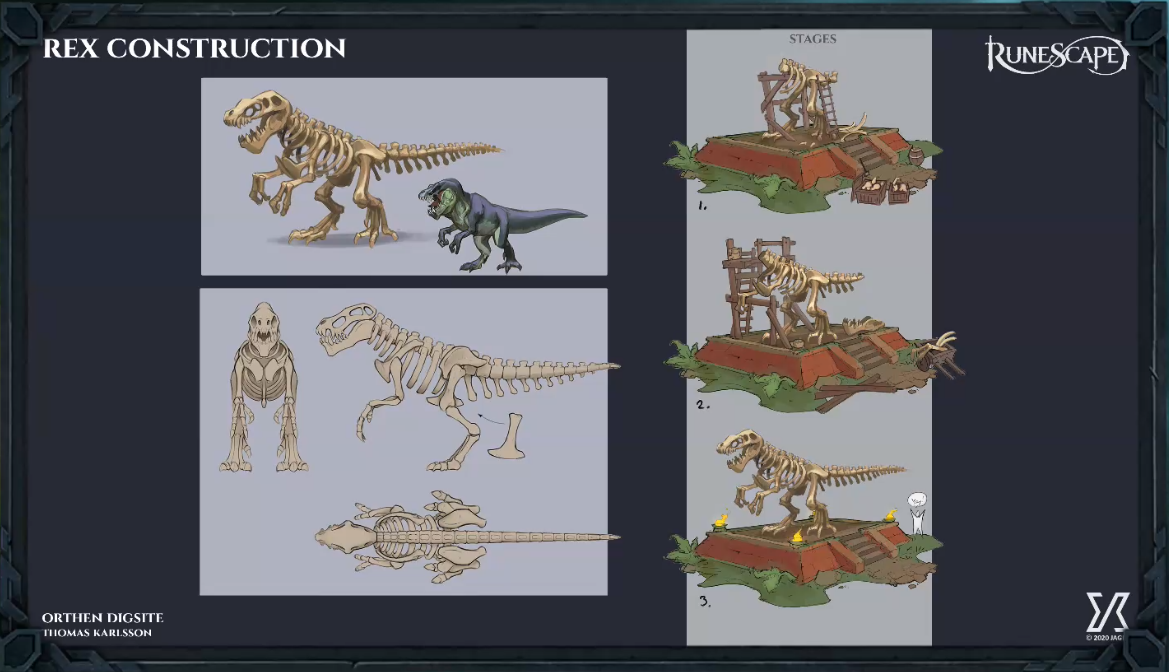 10% increase to anachronia slayer drops lol, even though its not an actual hard 10% but the base 10% it's still pretty OP imo.

Ezscape, like wearing 10 LOTD's at once and having them stack lol

That was just the blanket description. As I mentioned, there are exceptions. I don't recall what they are off the top of my head, but we'll go into more detail on rewards in the next stream.