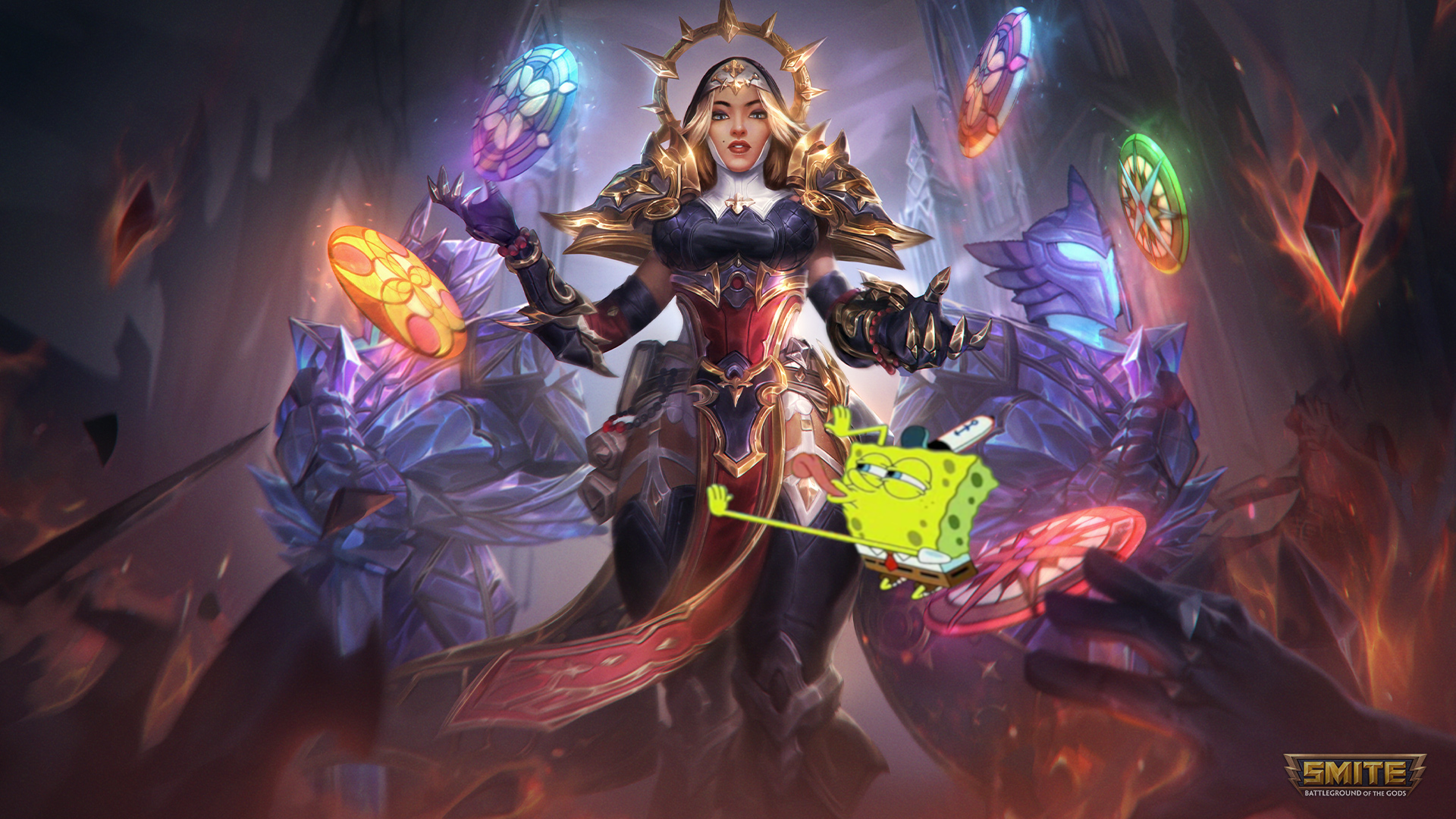 The skin is legit amazing and imo the best from the BP, but how cool would it be if they kept the same text ult voicelines nu wa usually does but with the new VA, I feel like "Evil shall be cleansed" and "Praise the heavens" would fit this skin so much

The reasons vary but it ranges from:

2) It's Nuwa wearing Catholic-fantasy garb, which can be insulting if you were from China and your creator goddess is repping Monotheism

3) Seen as fanservice, but there's queries it's aimed at a specific fetish, which raises questions. Nuwa also has another one of skins like these (the Playbunny)

Sure, I can see where you're coming from, and I don't think you're gonna be downvoted or that you should be downvoted.

Now ofc this is just my opinion, but here goes:

2) I feel like this point can be raised for A LOT of other skins in game - mostly cross pantheon ones. Realistically, devout followers of X religion would hate if their God was depicted as from another religion, and would consider it blasphemy. That also extends to some skins in game that don't fit that mold but can also be considered demeaning to a god - maid amaterasu for example.

3) Oh it's fanservice for sure, but that's also nothing new to smite, hell, a lot of other skins are fanservice-y.