8 days ago - /u/ - Direct link
A lil somethin somethin: You can find the details for this event on the announcement page here.
8 days ago - CaptQWERTY - Direct link
Hi Splitfam! Even though this is the final major update to Splitgate, we still have a bunch of patch notes to share. If this is the first time you’ve heard about a final update, check out our recent letter[www.splitgate.com] and FAQ[www.splitgate.com]. Those two sources will tell you why Splitgate development is ending, why 1047 Games is focused on the next game, and some other questions you might have. If you’re already informed, let’s talk about what’s new!

Like our previous seasonal updates, there’s a new Battle Pass, some gameplay tweaks, and a ton of bug fixes. The main difference with this update is our focus on making Splitgate last for the long-term without new features. Earlier this week we revealed the free Infinite Battle Pass[www.splitgate.com] and the new duplicate item drops system. Read all about it in our previous blog or keep reading about it in the patch notes below. 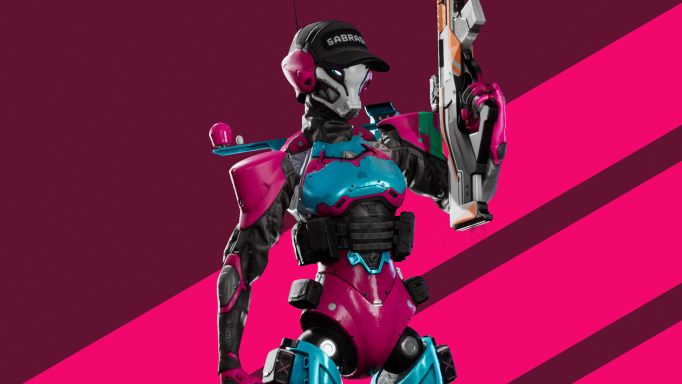 That’s all for this update, so what’s next for Splitgate? First, expect a post-update hotfix to resolve unexpected issues that may come from today’s release. That will come in the following weeks. After that, Splitgate won’t be receiving any more updates unless a widespread, game-breaking bug needs fixing. A game-breaking bug is any issue that prevents a large number of players from playing the game. Other than that, our engineers and artists are completely focused on the next game.

But that’s not the end of Splitgate’s story! Servers are staying up indefinitely, and the community team and I will continue to cycle featured playlists, update the item shop, put community made maps on rotation, and host community events! We’ll continue to pay close attention to any feedback you have about featured playlists and events by giving the community surveys and polls on Twitter and Discord[discord.com]. Definitely follow us there to stay up to date!
‍
For the full list of bug fixes and details on the update, please visit the Splitgate website[www.splitgate.com]!