War Thunder is preparing to expand its audience and move to a new 4+ age rating. A special "TailSpin" aviation event starts in our game, with a visual style and physics adapted for the widest possible audience. Everyone knows that in April we test new game mechanics and features. This time you have a chance to try the new version of the graphics and physics model, as well as feel what the whole game will be like in the near future! Moreover, changes in the game environment will make an upcoming port of the game to mobile platforms easier.

While the new ratings are pending, we present to you a special aviation event, “TailSpin”!

From 11:00 GMT on the 1st of April till 09:00 GMT on the 5th of April
https://youtu.be/Hue4KqeOhlE
About the event The skies over Cape Somerset bay are restless again - opposing clans from the Republic of Air Pirates decided to find out who should be the master of the region of the magical Soaring Rocks. Become one of the dashing air corsairs in the epic battle between pirate squadrons! Prove your skills to the clan and get new, even more powerful aircraft!

To win a mission, destroy enemy planes or bomb the zeppelin mothership!

Gifts for all air adventurers: 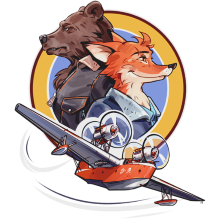 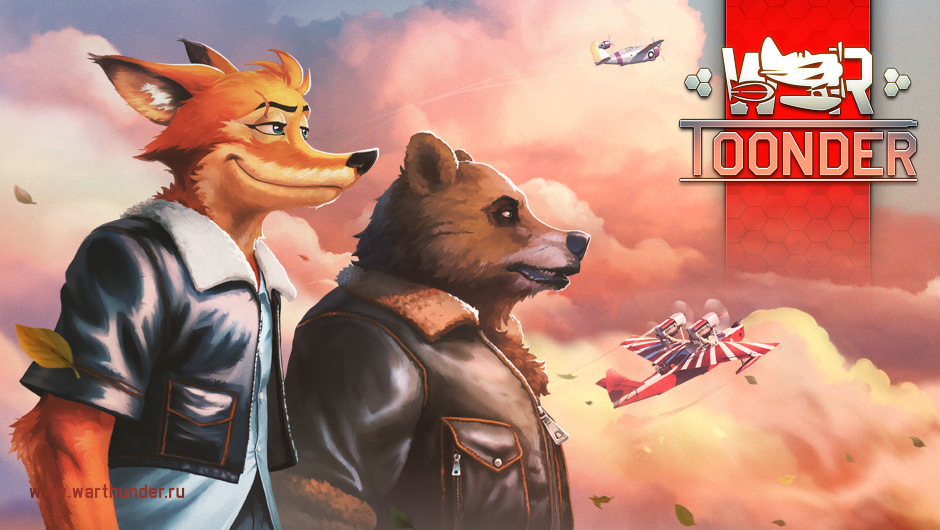 Check out the full article here![warthunder.com]