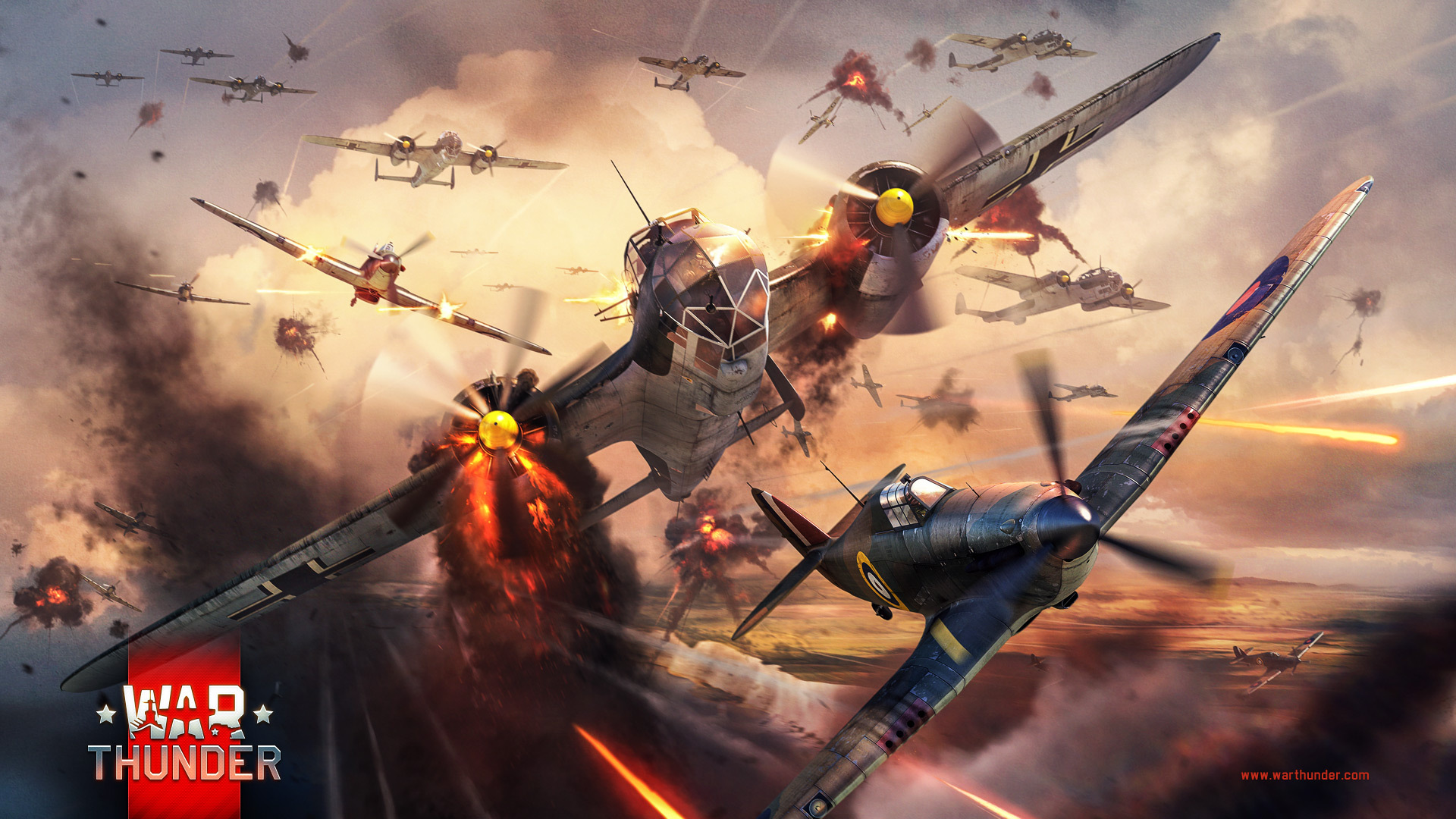 On September 15th, 1940, the Luftwaffe performed its largest air attack on Great Britain, wanting to destroy the Royal Air Force. The Germans sent 620 fighters and 500 bombers to London, hoping to draw out and defeat the RAF. And yet RAF pilots held off and in the end downed twice as many enemy aircraft as the Luftwaffe did. Having failed in the sky, Germany scrapped its plans of invading the UK.


Play 3 battles using British aircraft (rank III or higher, with an activity of not less than 70%) to receive the “Vehicles of Victory: Spitfire” decal. 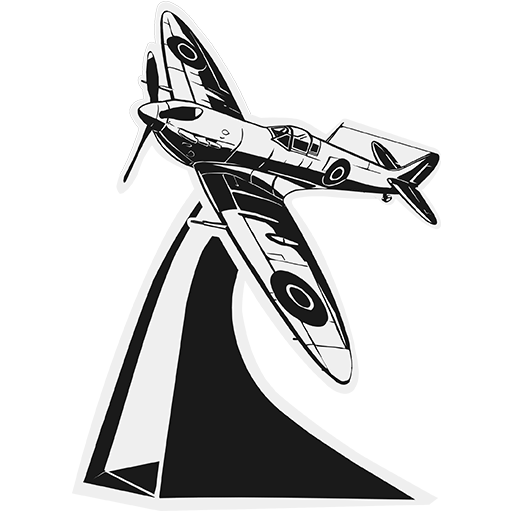 Track your progress in the hangar by clicking Nickname → Achievements → Holidays → Battle for Britain Day.

You can find the decal in the “Holidays” tab in the Customisation menu.