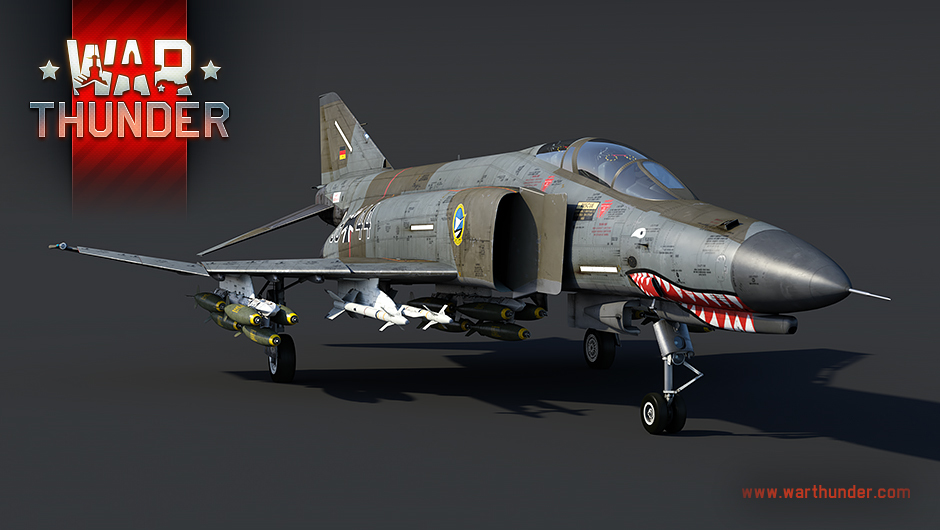 F-4F Phantom II, Германия, VI ранг The German Phantom II in a special export version and with a unique camouflage for completing tasks in the upcoming crafting event in War Thunder!

The German version of the iconic American F-4F Phantom II jet fighter will be one of the most desired rewards in the April crafting event in War Thunder. The F-4F is an early version of the fighter; in one of the upcoming major updates, the Luftwaffe will also receive a representative of the “Phantom II” series in the regular tech tree. The early F-4F Phantom II can be yours for free in the near future! 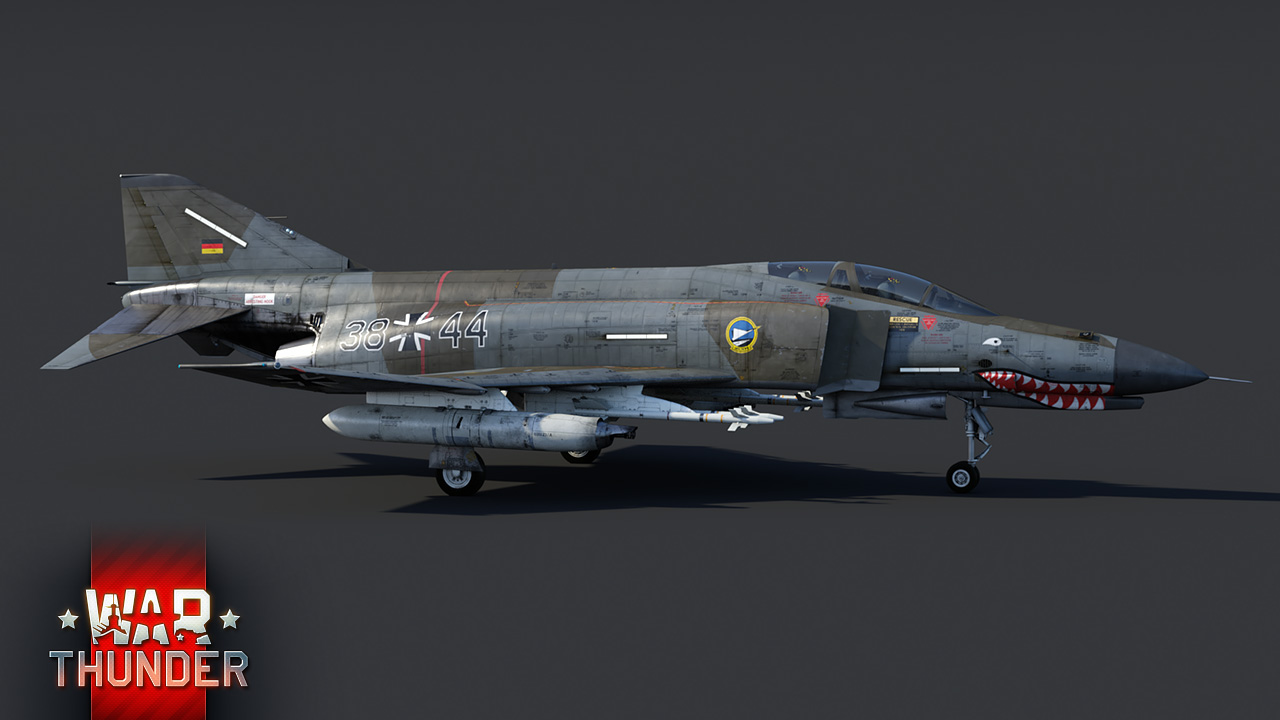 Despite the fact that the export version of the avionics of the F-4F does not have modes designed to work with the air-to-surface missiles, it is still a great high-rank fighter and one of the best aircraft in the game. So, the German "Phantom II'' in a nutshell has a maximum speed of Mach 2 (at high altitudes), an excellent selection of available armament, and a unique evil grin camouflage on its nose. A pilot is free to choose from a variety of weapons: bombs up to 2,000 pounds, Mighty Mouse and Zuni rockets, 20mm Vulcan gunpods and three modifications of the deadly Sidewinder air-to-air missiles: AIM-9B FGW-2, AIM-9E and AIM-9J. 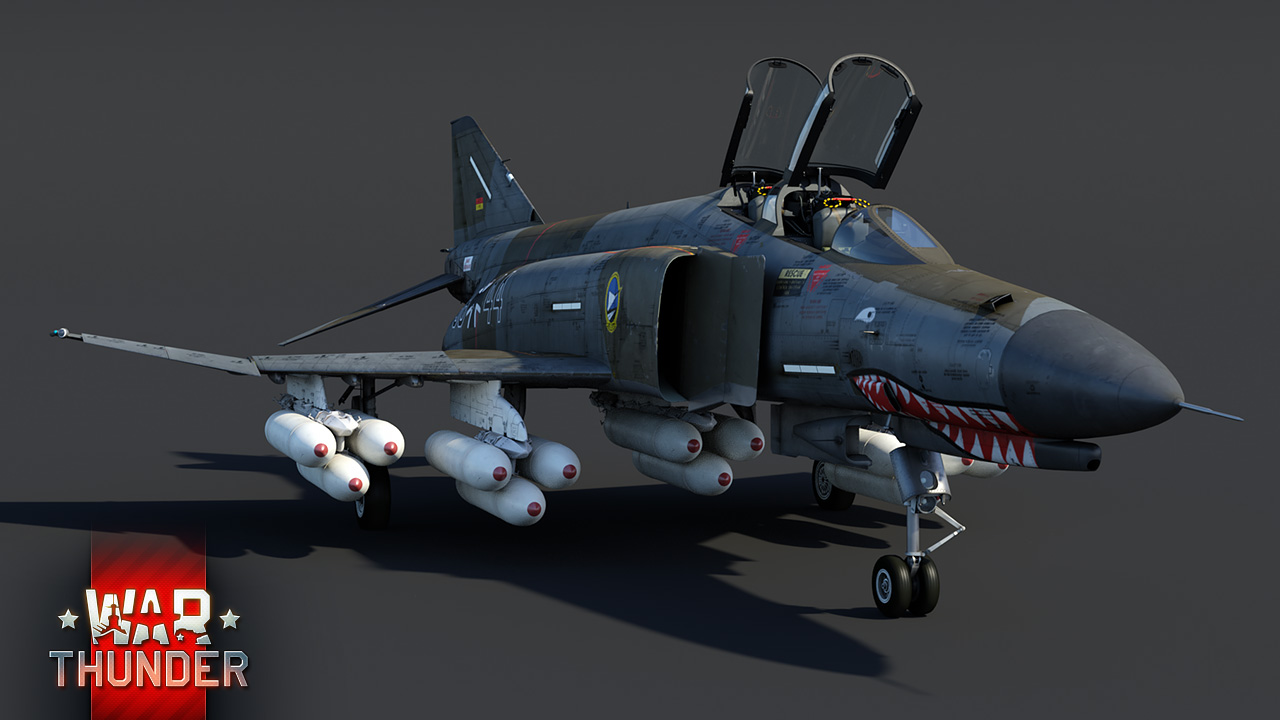 The top-tier German "Phantom" will be yours for completing the big April crafting event. More details are coming, stay tuned!
23 days ago - /u/ - Direct link
: You can find the details for this event on the announcement page [url=https://steamcommunity.com/ogg/236390/announcements/detail/2993178796882148472]here[/url].
← More from War Thunder

about 12 hours ago - Smin1080p
Get Discord notifications