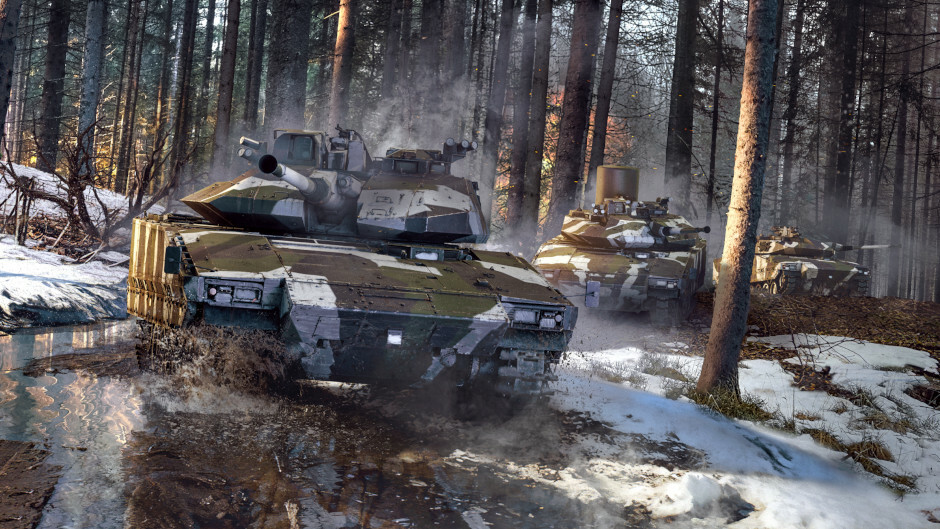 The history of the Swedish Armed Forces goes back half a millennium, when Gustav Vasa led a rebellion against Denmark, secured Sweden’s independence and became its king. On January 14th, 1521, sixteen young men were chosen to be Gustav’s life guards. And even today, the Life Guards are one of the largest units in the Swedish Armed Forces.


Play 3 battles using Swedish vehicles (rank III or higher, with an activity of not less than 70%) to receive the “Emblem of the Life Regiment Hussars” decal. 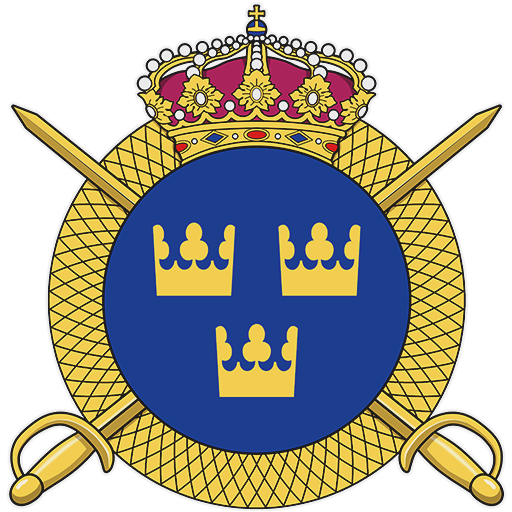 Complete the task in random battles, except for Enduring Confrontation missions and [Assault] mode. Track your progress in the hangar by clicking Nickname → Achievements → Holidays → Swedish Armed Forces Day.

You can find the decal in the “Sweden > Tanks” tab in the Customisation menu. 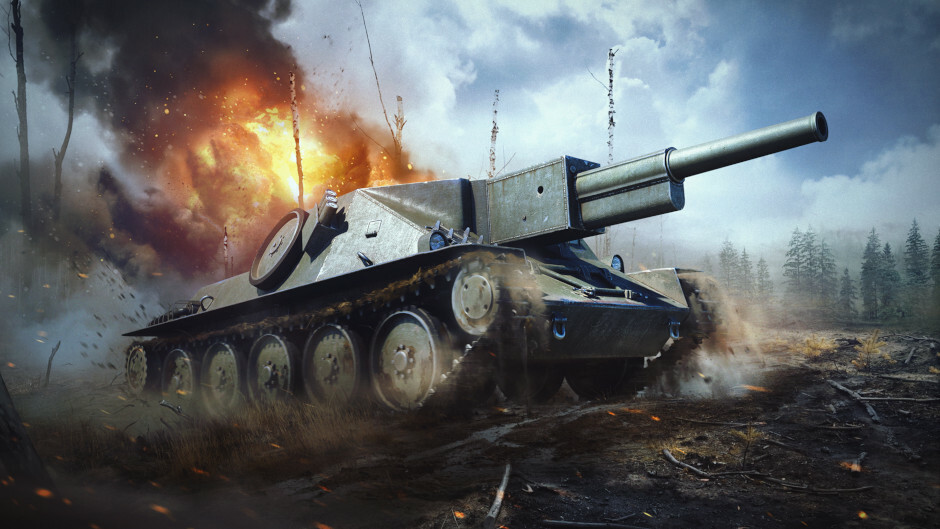 During the event the experimental Swedish SPG SAV 20.12.48[wiki.warthunder.com] will be available for purchase for Golden Eagles.
← More from War Thunder