about 1 month ago - /u/ - Direct link
A lil somethin somethin: You can find the details for this event on the announcement page here.
about 1 month ago - pryanick - Direct link
In 1909, the United States Military purchased its first aircraft. Through WWI and WWII, the importance of controlling airspace on the battlefield had grown significantly being used in every aspect of war and peacetime use. In 1947, the need for a formalized branch of service to be established to further the development and deployment of America’s Air Forces was seen as vital to modernization and organization efforts. Today we salute the USAF on their 74th Birthday! The USAF today continues to meet the highest standards possible, producing many of the finest pilots the world has ever seen.

Until 07:00 GMT on the 20th of September,
play 3 battles with an in-game activity of 70% or higher in random battles while flying US aircraft of rank II or higher and
get a unique “U.S. AIR FORCE” decal in honor of U.S. Air Force Day. 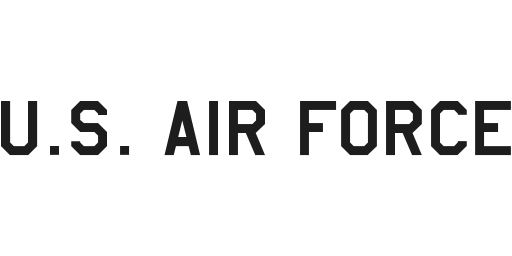 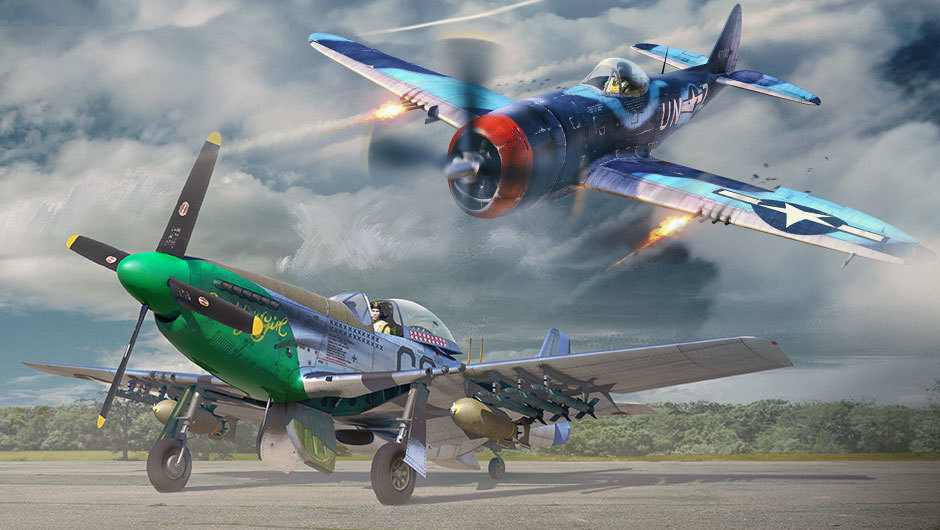 For the period of the event, the premium Bostwick's P-47M-1-RE Thunderbolt and Wetmore's P-51D-10 Mustang are available for purchase for Golden Eagles in the USA research tree.
← More from War Thunder