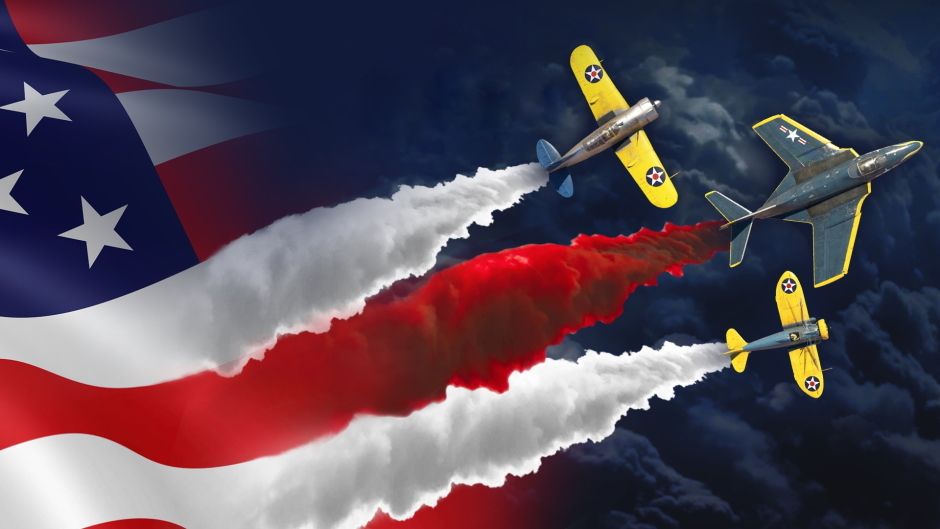 World War II proved air superiority to be crucial, so on September 18th, 1947 US Air Force became a separate branch of the country’s armed forces. Today it’s the largest air force in the world with more than 320 000 troops, 5 000 aircraft and 400 ICBMs.


Play 3 battles using American aircraft (rank III or higher, with an activity of not less than 70%) to receive the “Lieutenant America” decal. 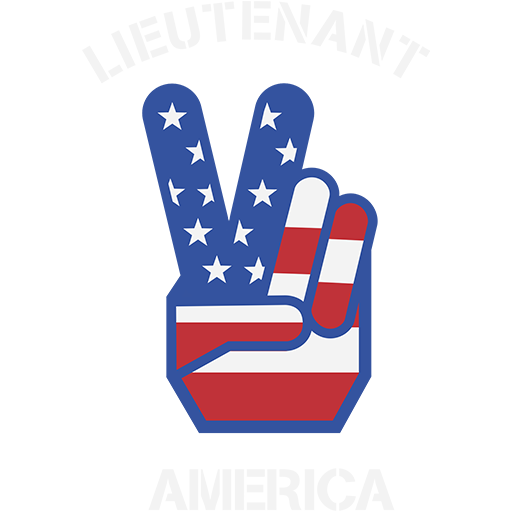 Track your progress in the hangar by clicking Nickname → Achievements → Holidays → US Air Force Birthday.

You can find the decal in the “Holidays” tab in the Customisation menu. 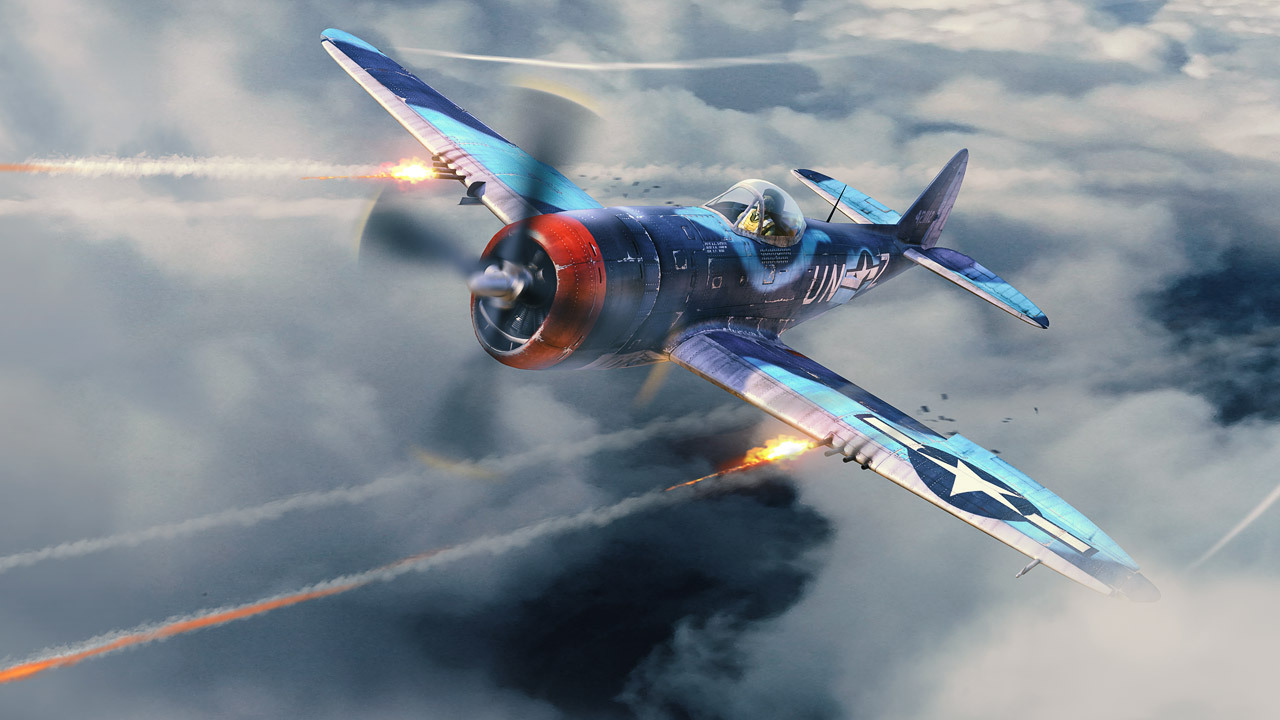 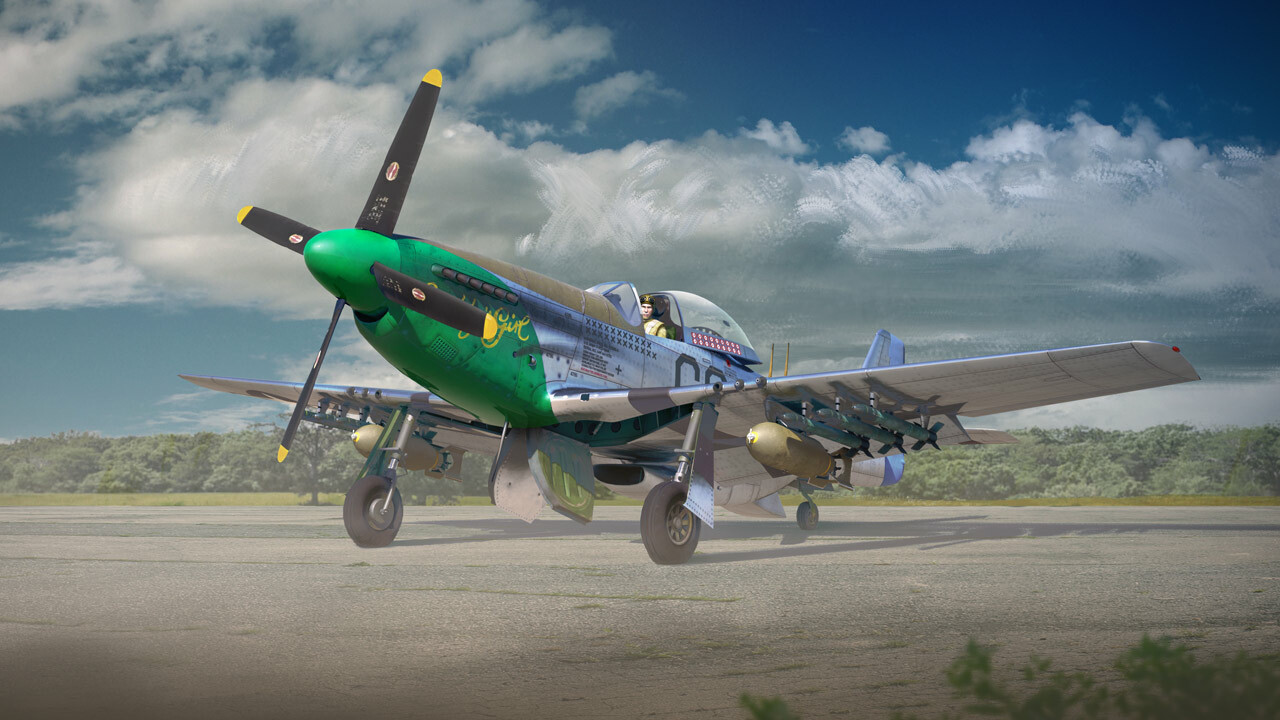