(NSW) Angels of the Zariman: Hotfix #5

We’re back with our second Hotfix of the week as the team progresses through reports. Additionally, we’re working towards addressing some bigger feedback areas with our week's worth of findings - more info to share soon. 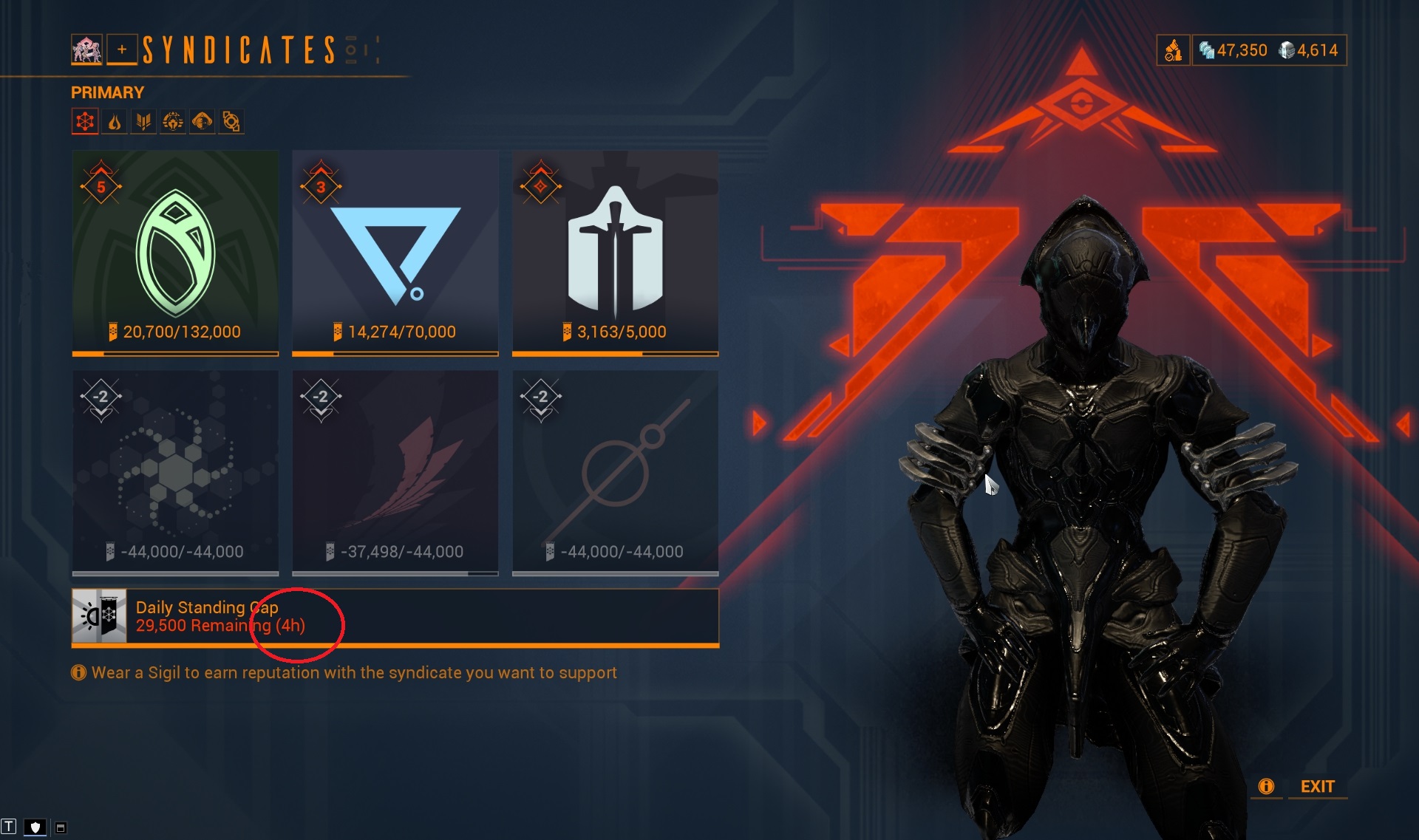