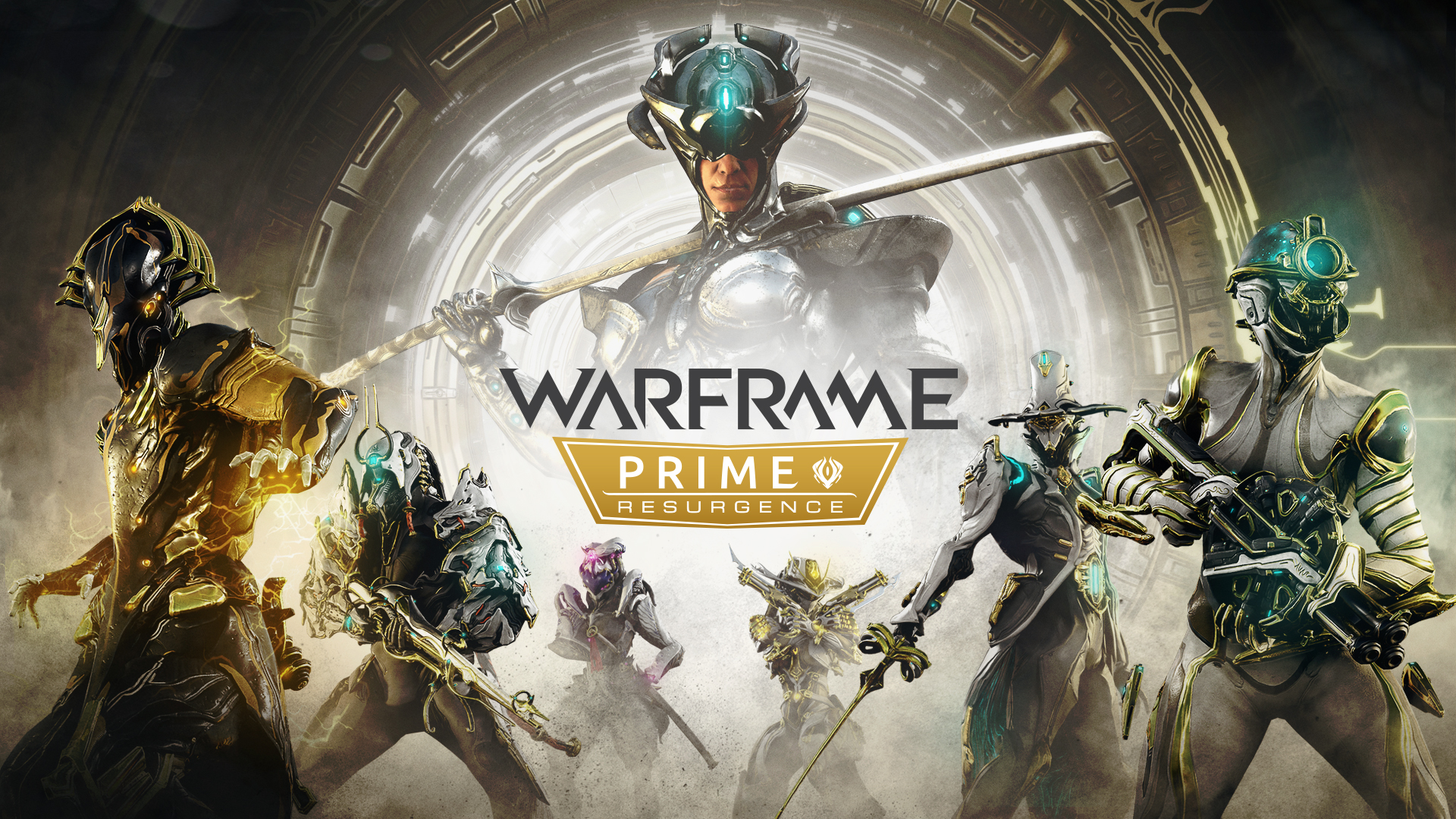 Varzia, a Dax from the Old War, has made her temporary home in Maroo’s Bazaar with a slew of Prime goods for you to obtain. You can either purchase Relics from her Wares with Aya (free path) or gain instant access to Prime items and bundles with Regal Aya (purchase path).

Curious about Varzia? Her origin and appearance can be explained should a Tenno pay close attention to her conversations...

Aya has been added to the drop tables (The Void or Bounties) or has a chance of appearing in Relic Packs available for purchase in the Market for Platinum or Syndicate Offerings for Standing! We’ve provided some more information here on the Aya drop rates: https://forums.warframe.com/topic/1287113-aya-and-vaulted-relics-overview-hotfix-3094-preview-console-hotfix-preview/

The first Prime Resurgence Rotation at Varzia’s is live:

Relics for Warframes and Weapons are within Varzia’s Wares!

Edited 23 hours ago by [DE]Megan
edit add: Fixed Aliases getting caught in censors and preventing others from seeing the affected players online or inviting them.
← More from Warframe