7 days ago - /u/ - Direct link
A lil somethin somethin: You can find the details for this event on the announcement page here.
7 days ago - Markus - Direct link
Darvo Deals has returned to the Origin System, this time with a sinister Infested twist!

From August 3 at 3 p.m. ET to August 10 at 3 p.m. ET, save 25% off all Items available under Darvo Deals in the Popular section of the in-game Market.

Add the deadly Nidus Warframe to your Arsenal along with Infested themed Weapons and other Customizations like the Mutalist Cernos, Phage, Zymos, Lesion and much more!

Elevate your Infested Fashion Frame with bold Cosmetics and Armor including the Mucusk Syandana, Iliac Ankle, Shoulder, and Chest Plate. 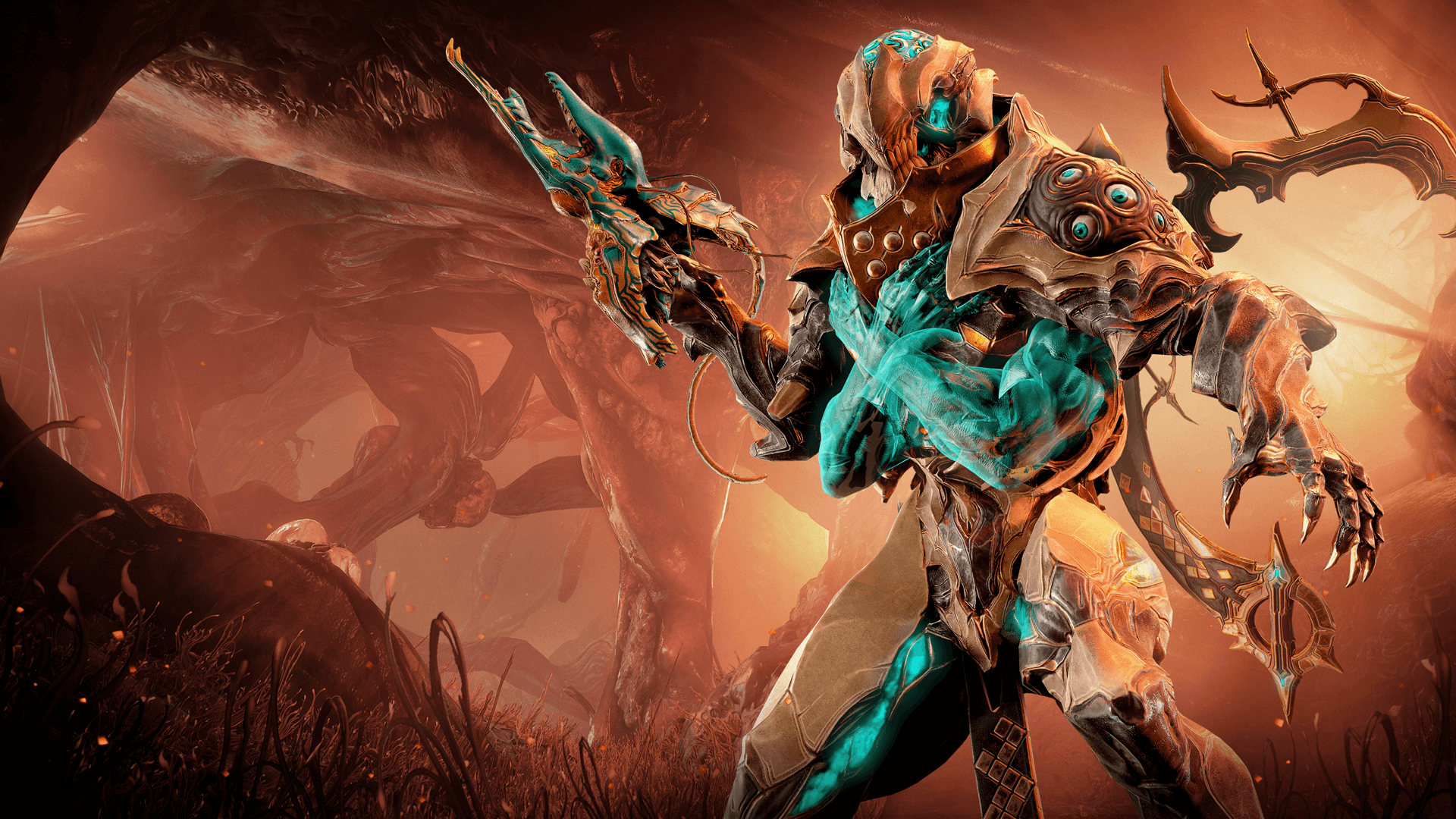 Nidus Phryke Bundle Be sure to hop in-game and add these discounted items to your collection before Darvo realizes how good these deals are! Sale ends August 10 at 3:00 p.m. ET.
← More from Warframe