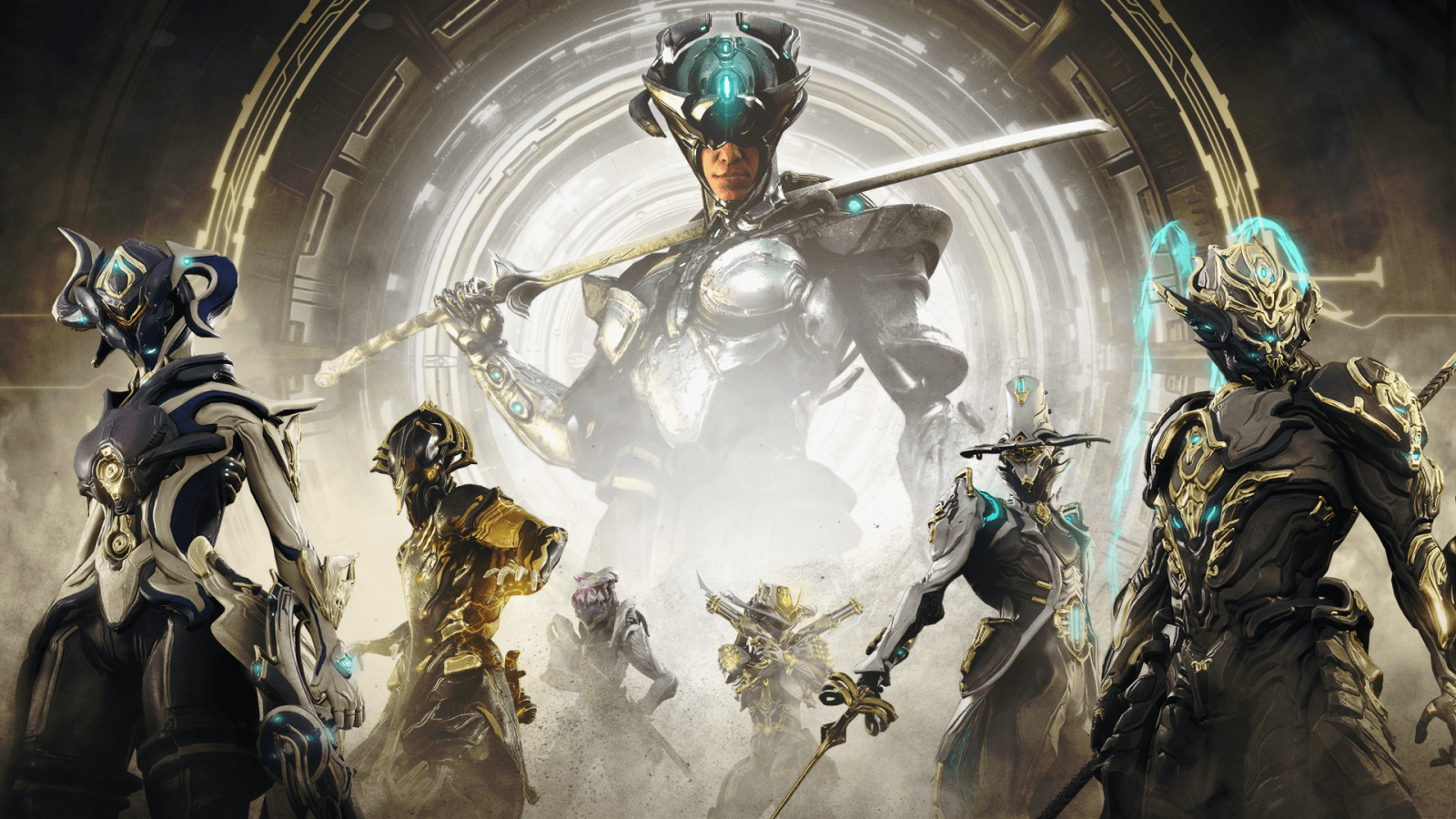 Prime Resurgence returns once again, this time to stay! Reinforce your Arsenal with the greatest creations of the Orokin Empire with the help of Varzia Dax.

The Prime Vault has closed for good. In its place comes the new and improved Prime Resurgence. After listening to your feedback, we saw a clear opportunity to improve both Prime Vault and Prime Resurgence, bringing more value to the program for the Warframe community and ultimately, more Primes into your Arsenal. With our new program, you can expect to see new monthly rotations filled with Prime Warframes, Weapons, Accessories and more.

The following evergreen items are also available at Varzia:

With Prime Resurgence, you’ll have a more direct path to earning Prime Warframes and Weapons through gameplay. Earn Aya in Missions to purchase Void Relics containing the specific Prime components you want from Varzia.

For each new rotation, you will be able to access all the available Prime Items instantly with Regal Aya. The price of Regal Aya has not increased since last year’s Prime Resurgence event and Platinum is still included with each purchase.

With Regal Aya, you have more agency in choosing the specific Prime Item you want to purchase with Regal Aya, including individual Prime Accessories. However, you can still purchase bundles for Regal Aya as well.

The History of Prime Resurgence and What’s Changed Since:

The History
On November 16th, 2021, we launched a time-limited scheduled event in Maroo’s Bazaar on all Platforms: Prime Resurgence. In the goal of addressing the major pain points with our Prime Vault program, we put Prime Resurgence to the test as an alternative. After several weeks of rotating through Primed goods, we concluded the event in successful fashion.

The months that followed consisted of a review of its performance based on player feedback and interaction with the program. We determined that with its success, it met the criteria to permanently replace the Prime Vault program for good!

Before we get into what's changed, we want to reiterate that the return of Prime Resurgence maintains the two options to gaining access to Prime goods:


What’s Changed
Thanks to your feedback during the event last year, we have been able to make some great quality of life changes as you see listed below:

What is Aya and Regal Aya?
These are the currencies that are used to purchase items from Varzia!

Aya is an earned currency that is your free path to gaining Prime items through the in-game Relic system. It is a resource that is exchanged for Void Relics and other non-premium items available in Varzia’s wares. Aya is found in Void missions and Bounties and has a chance of appearing in Relic Packs available for purchase in the in-game Market for Platinum or Syndicate Offerings for Standing.

Aya has replaced Vaulted Relics in the Void and Bounties Drop Tables. In other words, where there was once a Vaulted Relic, there will now be 1 Aya instead. And that Aya can be traded in at Varzia to purchase Relics of your choosing during Prime Resurgence.

The public Drop Tables have been updated to include Aya drop locations, so that you have all the information needed to plan your Aya acquisition.

What requires Aya vs. Regal Aya to purchase? And why?

All of Varzia’s wares maintain their previous acquisition methods. If something was purchase-only via Prime Vault, it will appear in her shop as such (Prime Accessories for example) and will require Regal Aya to purchase. While others that have been previously released through a free-path method, will maintain that as well using free-path Aya.

Regal Aya is a premium currency (similar to Platinum, but not tradeable) that gives you instant access to Prime Warframes, Weapons, Accessories, and Bundles available in Varzia’s wares. It can be purchased in the Market or online storefronts.