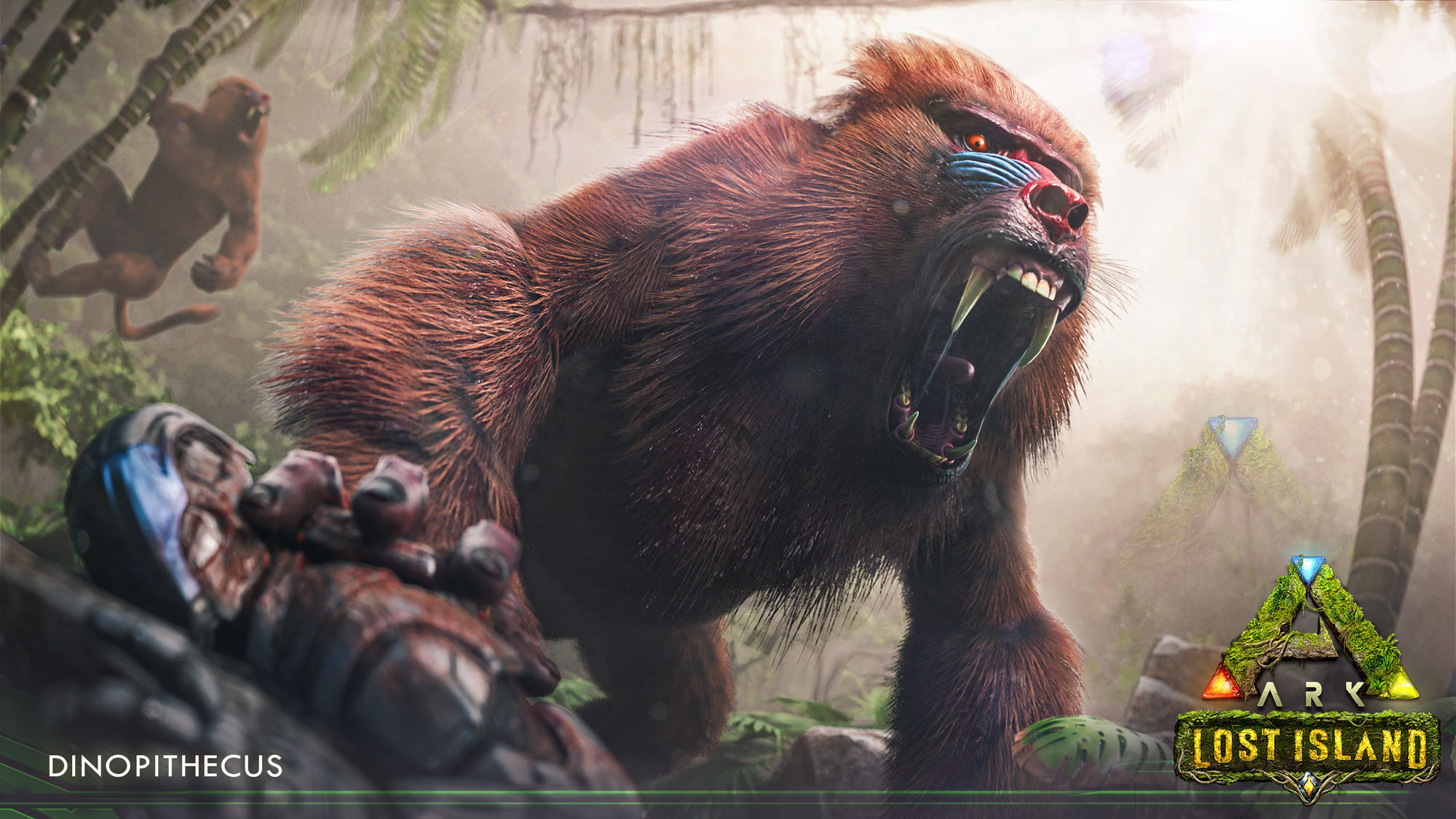 Welcome to another edition of the Community Crunch!

In the lead-up to the release of the Lost Island, a free DLC map coming later this year, we've been engaging the community and seeing what creatures you'd like to see on the upcoming release. During the first-ever official community vote, we saw a heated race as we narrowed down which creature would be one of the 3 new creatures that release with Lost Island.

Although Dinopithecus emerged as the clear winner, today we may have an addition that's fairly familiar to the community and the final creature being added to Lost Island! 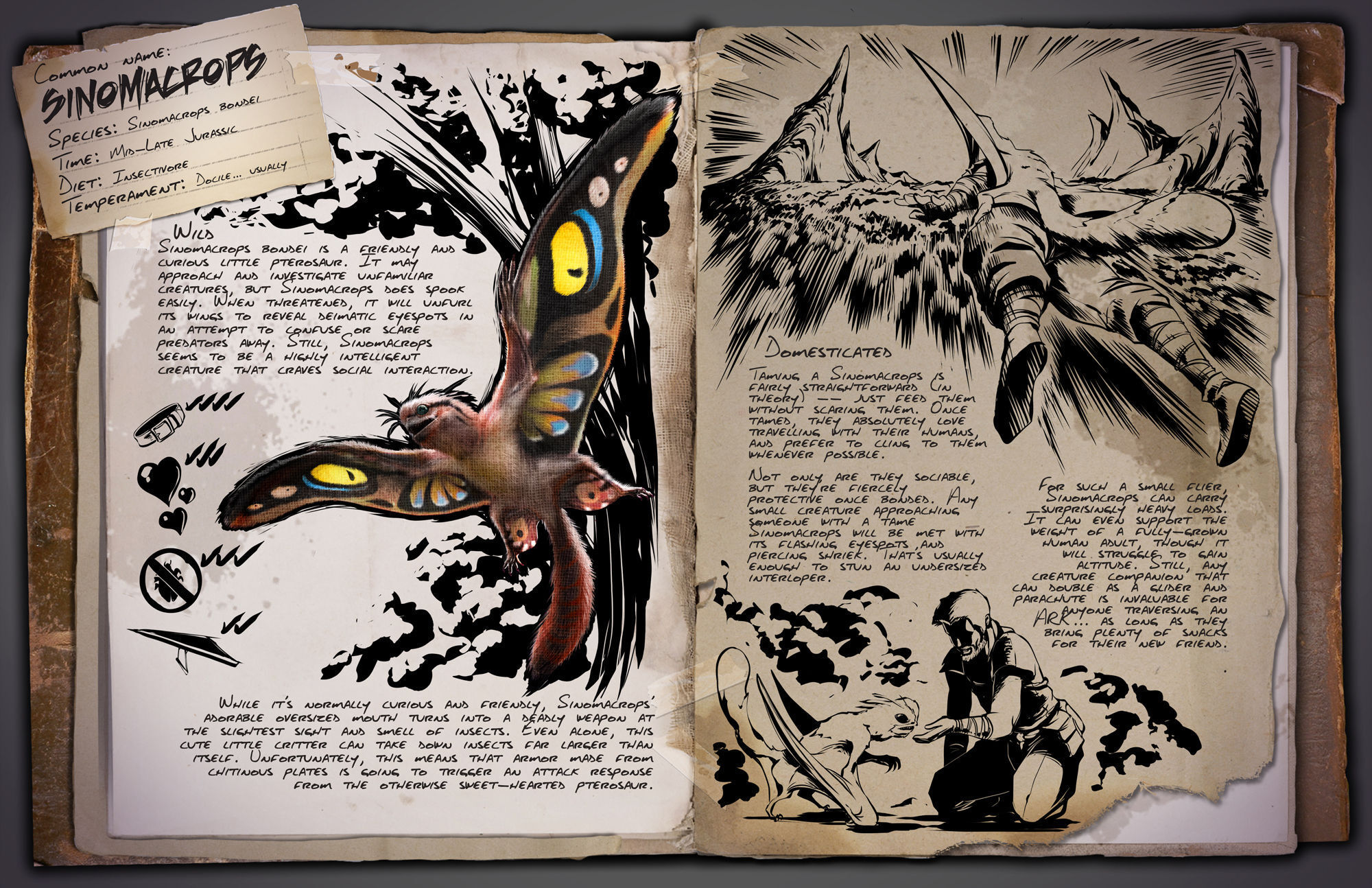 Sinomacrops bondei is a friendly and curious little pterosaur. It may approach and investigate unfamiliar creatures, but Sinomacrops does spook easily. When threatened, it will unfurl its wings to reveal deimatic eyespots in an attempt to confuse or scare predators away. Still, Sinomacrops seems to be a highly intelligent creature that craves social interaction.

While it's normally curious and friendly, Sinomacrops' adorably oversized mouth turns into a deadly weapon at the slightest sight and smell of insects. Even alone, this cute little critter can take down insects far larger than itself. Unfortunately, this means that armor made from chitinous plates is going to trigger an attack response from the otherwise sweet-hearted pterosaur.

Taming a Sinomacrops is fairly straightforward (in theory) -- just feed them without scaring them. Once tamed, they absolutely love travelling with their humans, and prefer to cling to them whenever possible.

Not only are they sociable, but they're fiercely protective once bonded. Any small creature approaching someone with a tame Sinomacrops will be met with its flashing eyespots and piercing shriek. That’s usually enough to stun an undersized interloper.

For such a small flier, Sinomacrops can carry surprisingly heavy loads. It can even support the weight of a fully-grown human adult, though it will struggle to gain altitude. Still, any creature companion that can double as a glider and parachute is invaluable for anyone traversing an ARK... as long as they bring plenty of snacks for their new friend. 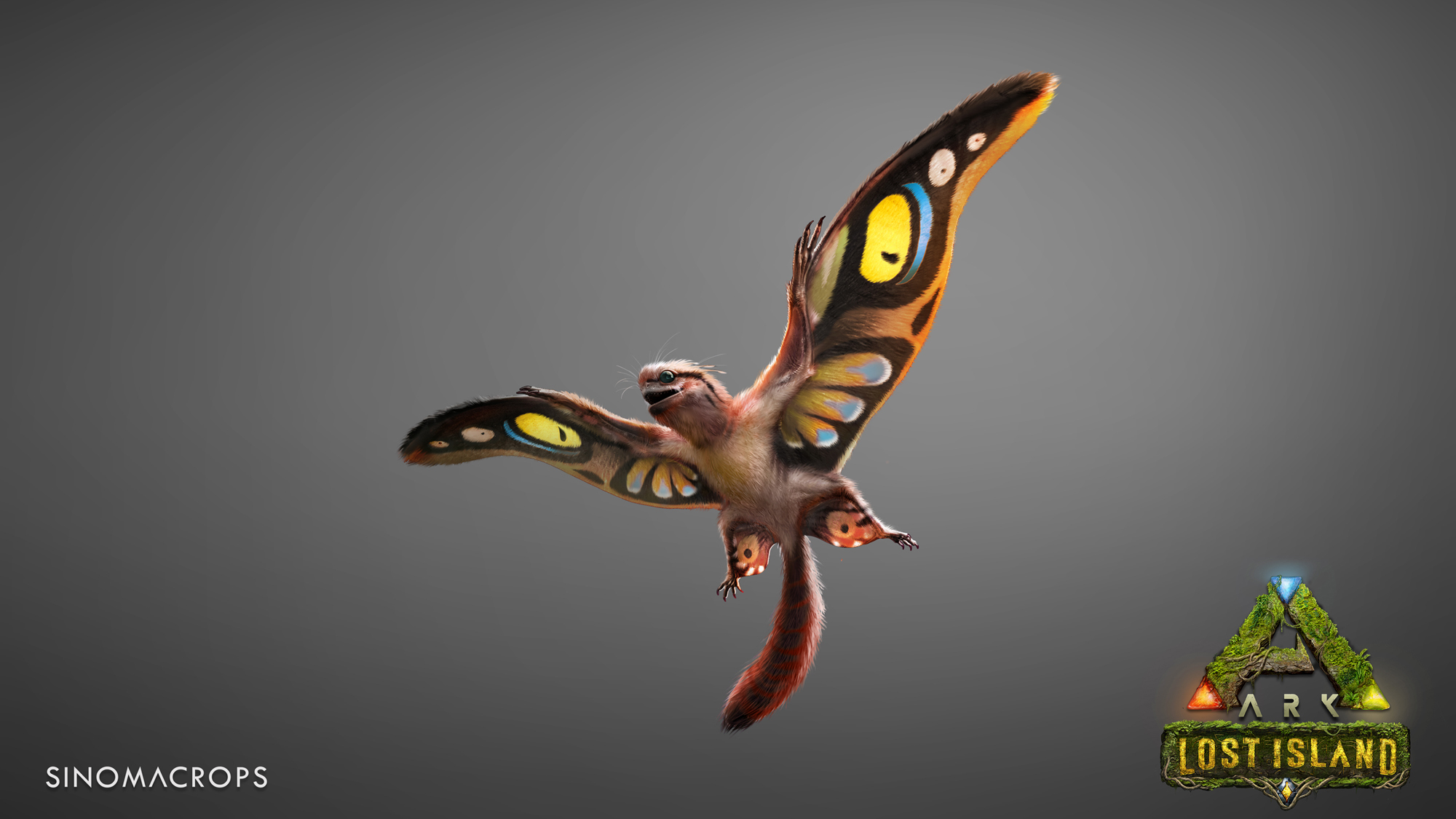 It's that time where we introduce new projects in the sponsored mod program! Our first set of picks for the year is ready for you to enjoy. The ARK Sponsored Mod Program is also now accepting applications for the next selection, you will be able to apply until October 5th. Don't forget to submit your projects at https://survivetheark.com/index.php?/modding/apply-for-sponsorship/.

Alemia is a map project that reworks many aspects of the game to take the player on a challenging survival adventure without any trace of technology. You'll find new structures and mechanics for crafting, exploration, taming and harvesting. And if that's not enough for you, there are many dungeons hiding underground... Alemia awaits.
https://steamcommunity.com/workshop/filedetails/?id=2353826185

ARK Genomes brings forth a significant overhaul. Complete with challenges, a new tiered improvement system for creatures, and it's own story flow. Take on difficult challenges to fight off the corruption of element, gain new rewards and raise your tames through multiple stages of genetic evolution!
https://steamcommunity.com/sharedfiles/filedetails/?id=1902213098

An ARK Evolution Event is active until Tuesday, the 7th with the following EVO perks on all Official Servers!

Creator: Finn Reinhardt
Want to see what happens when some well-known creators and players from the PvP and ARK community hide valuable items on an Official Server? Check out this amazing cinematic story from Finn Reinhardt!

Creator: Sefiro Ultima
Learn one of the more complex builds to pull off in ARK, the spiral staircase! 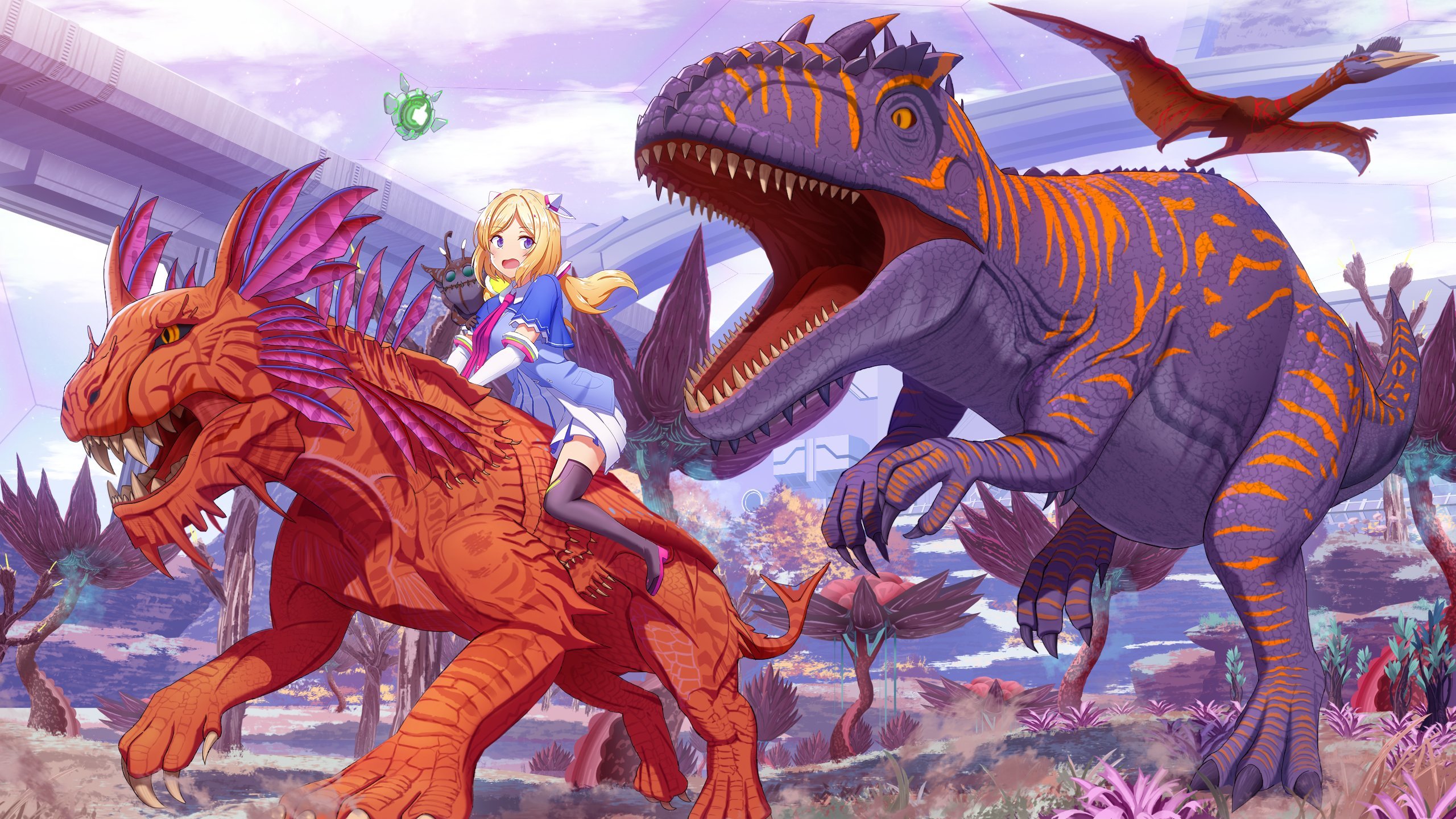 [VN] Pet me mommy ! by Ampraeh 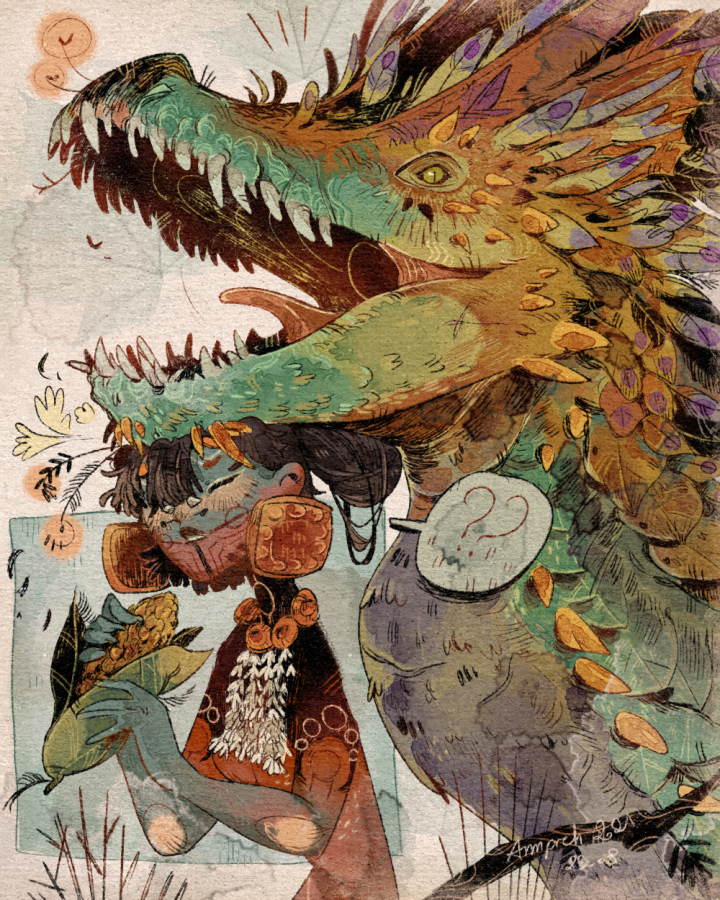 I can haz element? by nezuyu 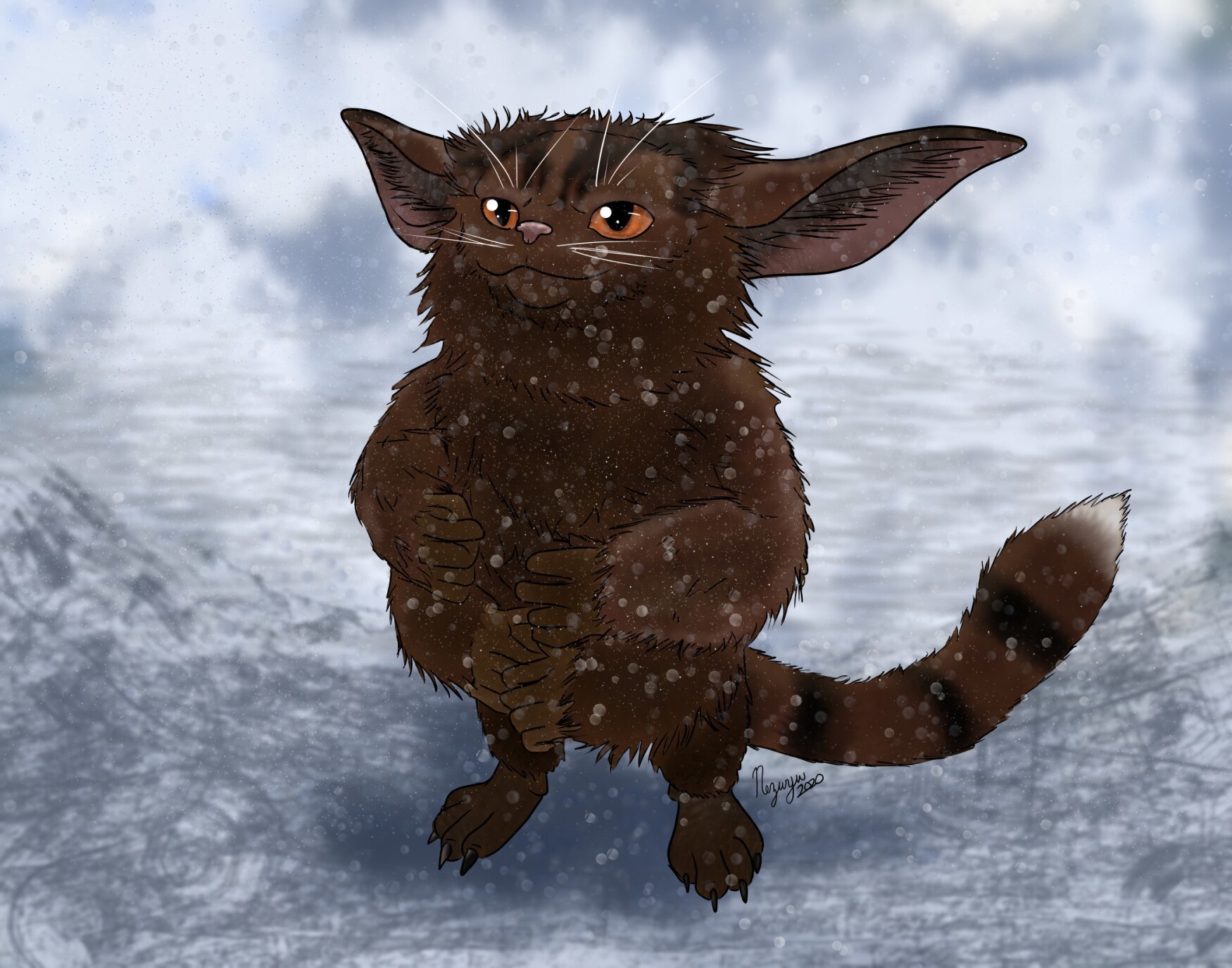 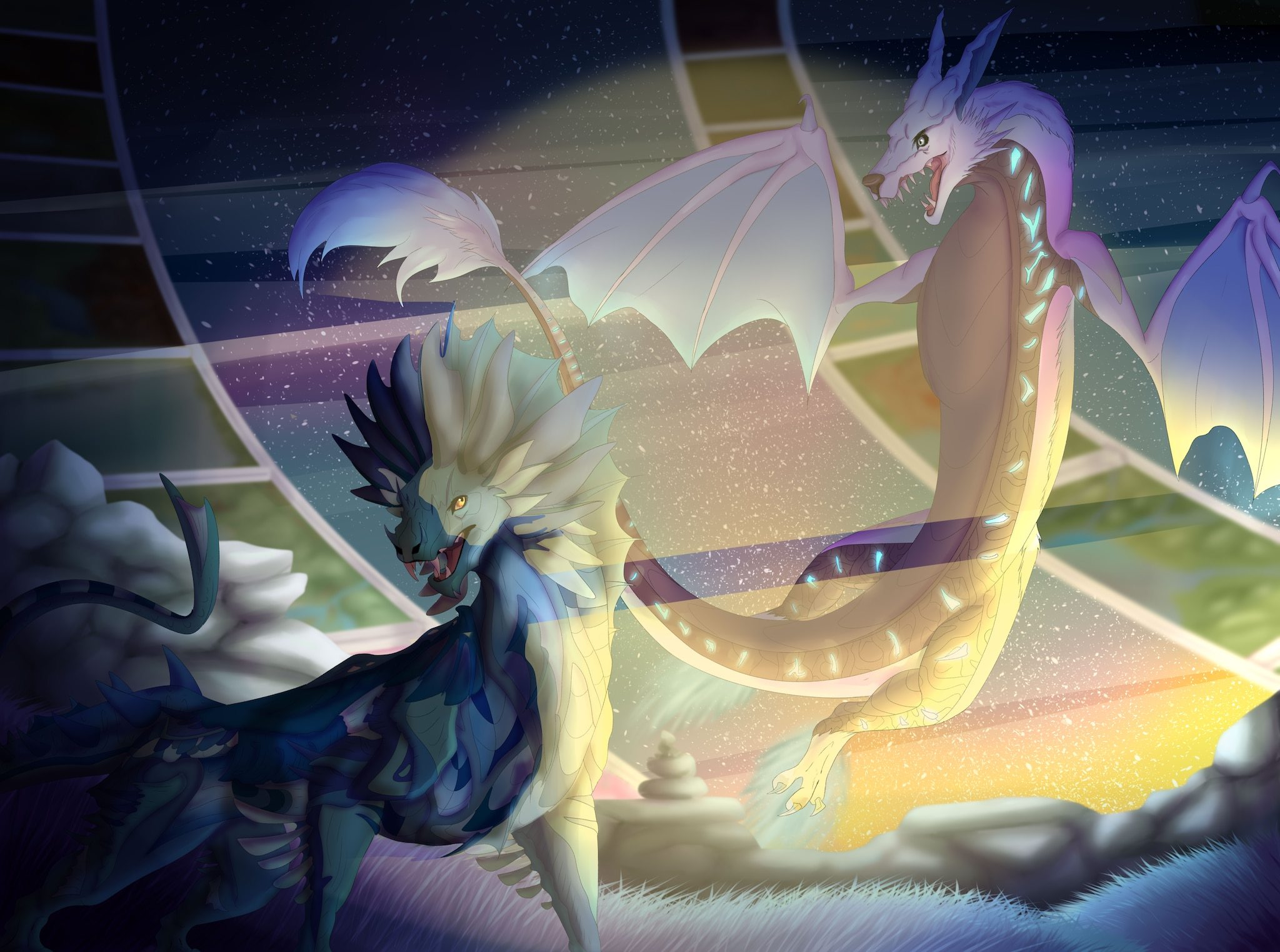 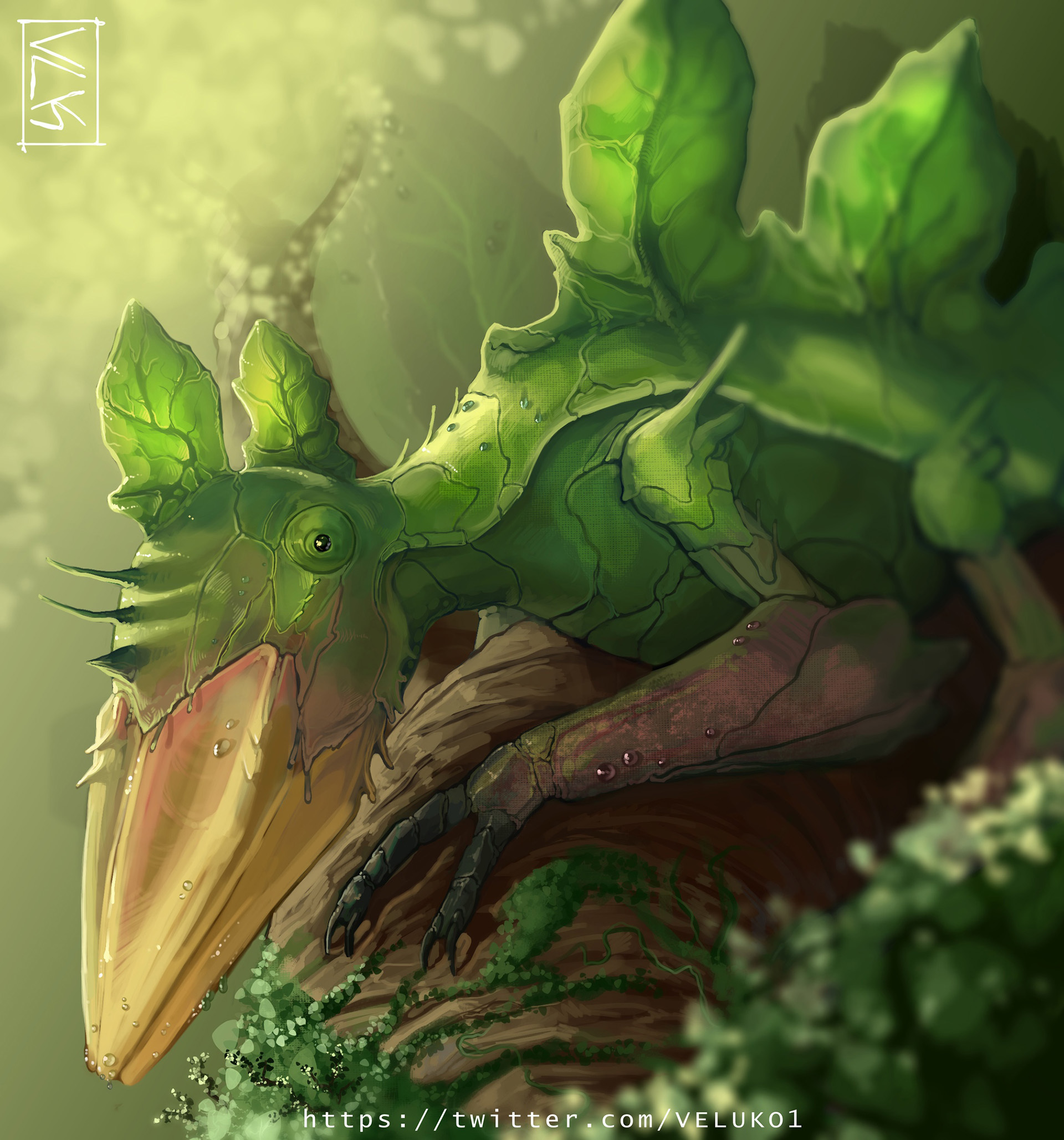 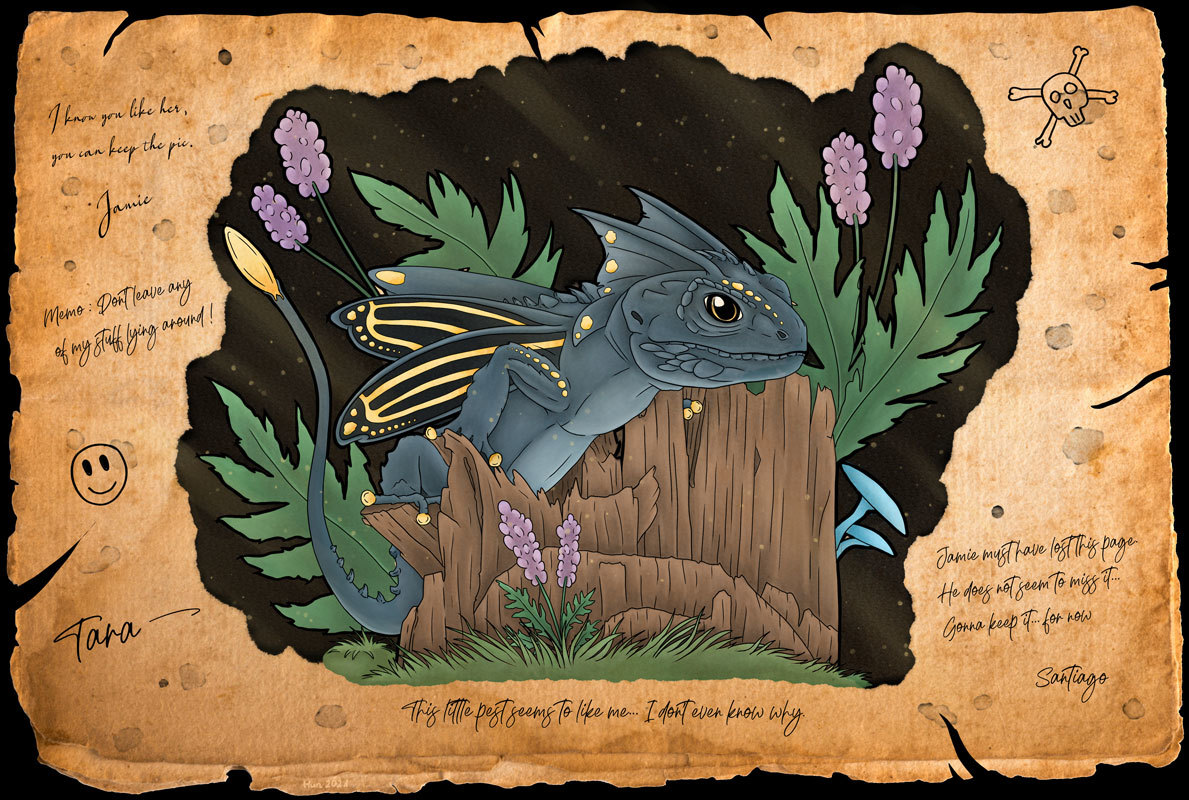 The Amazing "Gacha" by Oriah 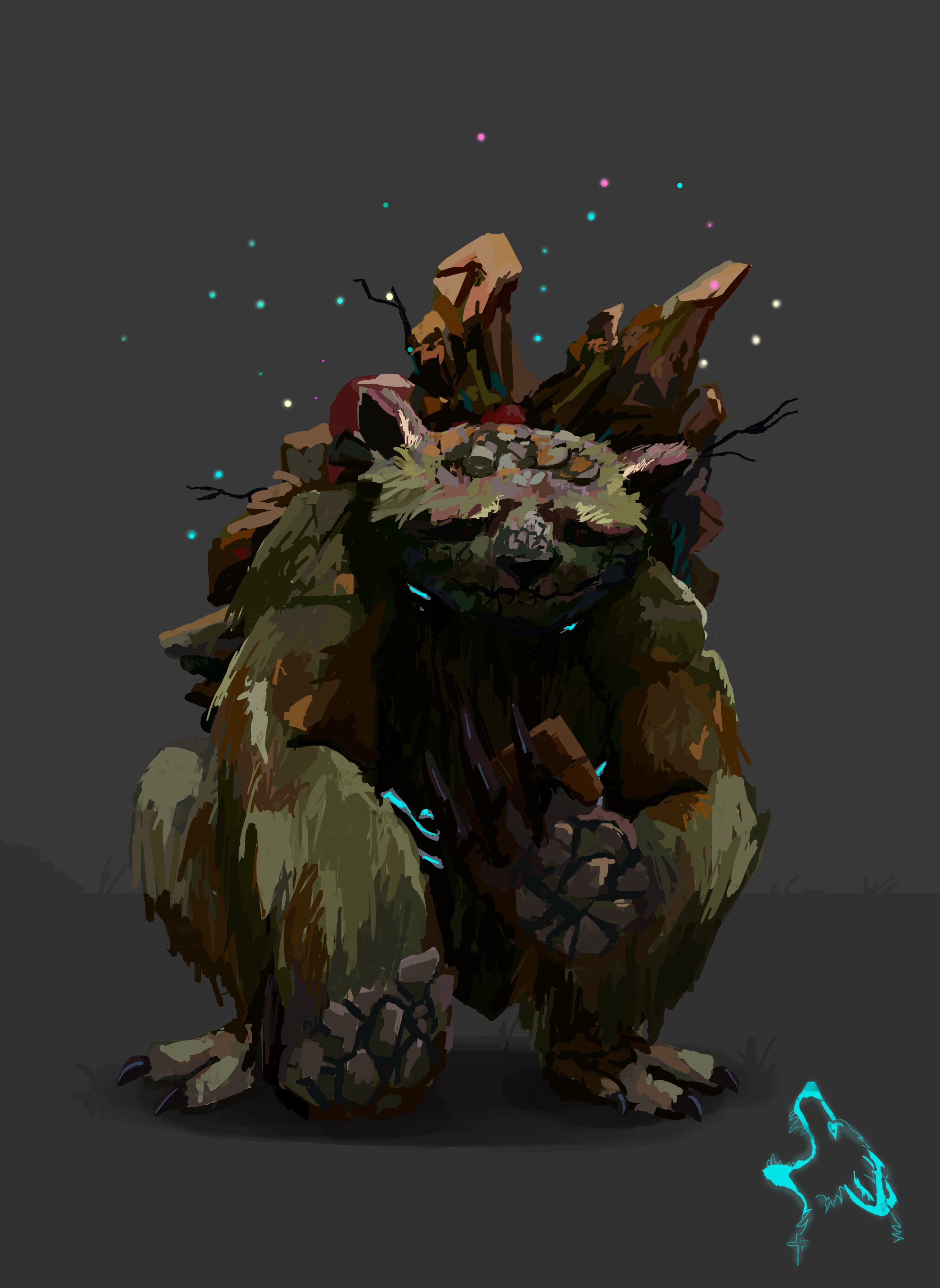 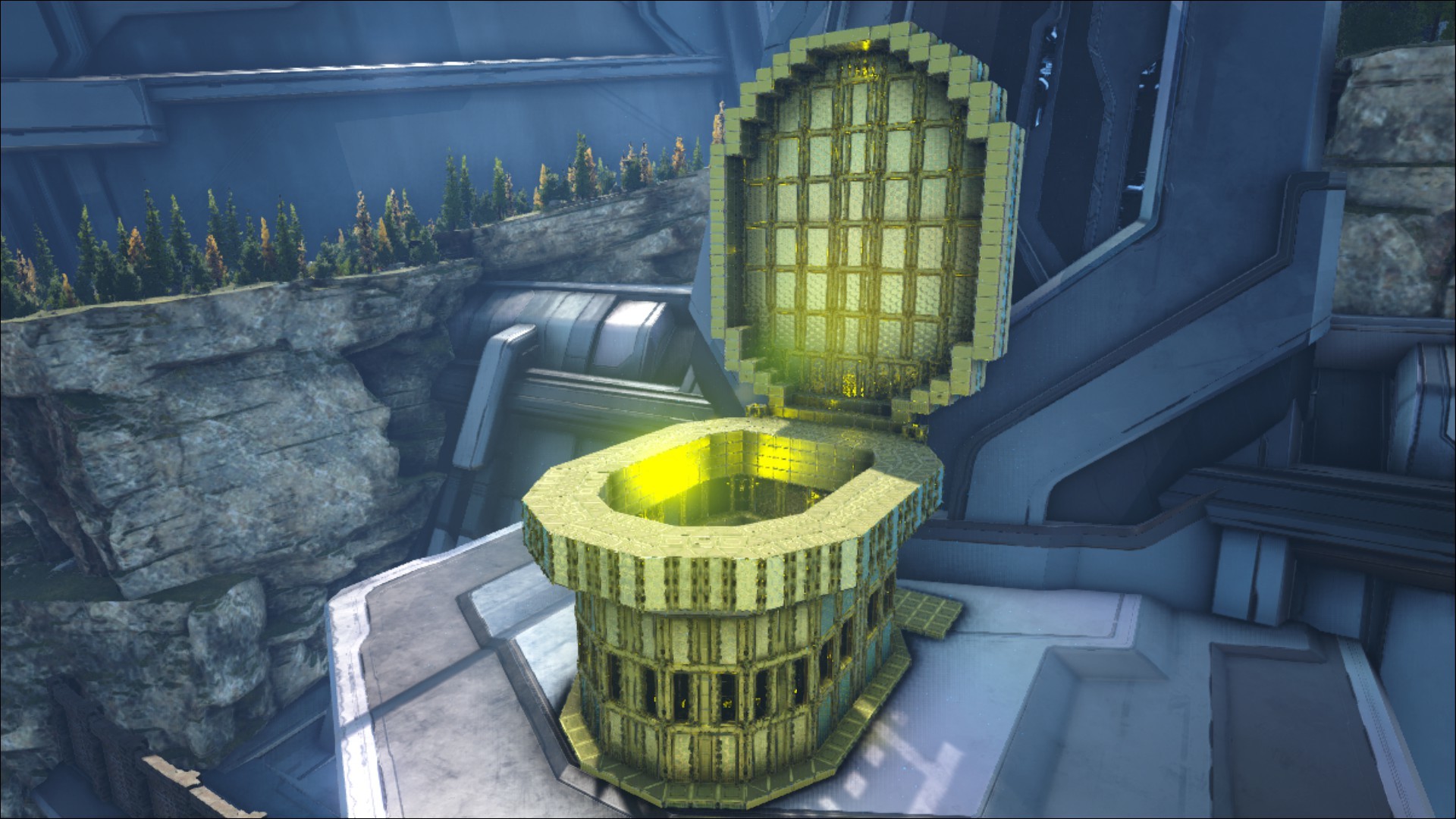 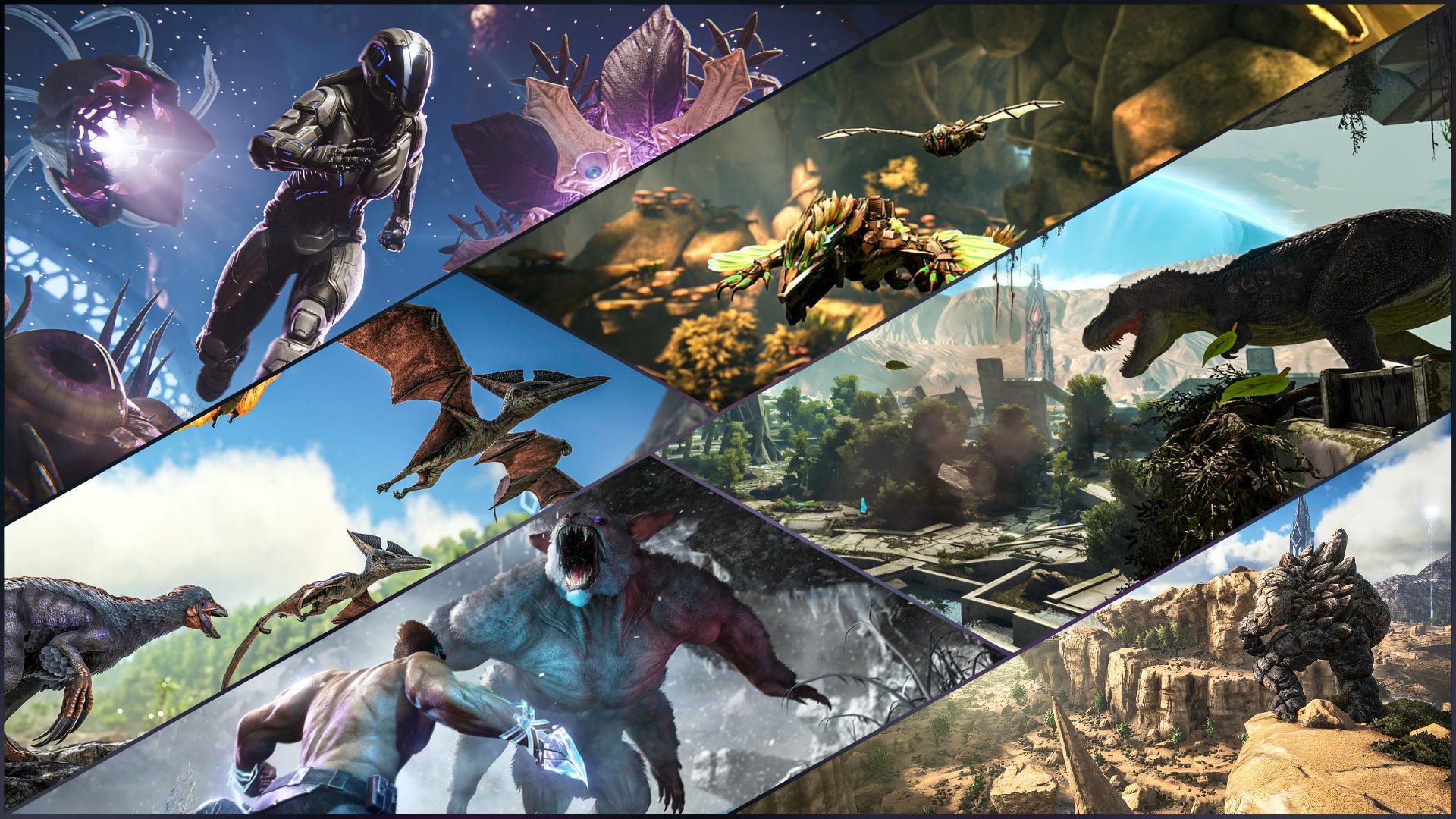 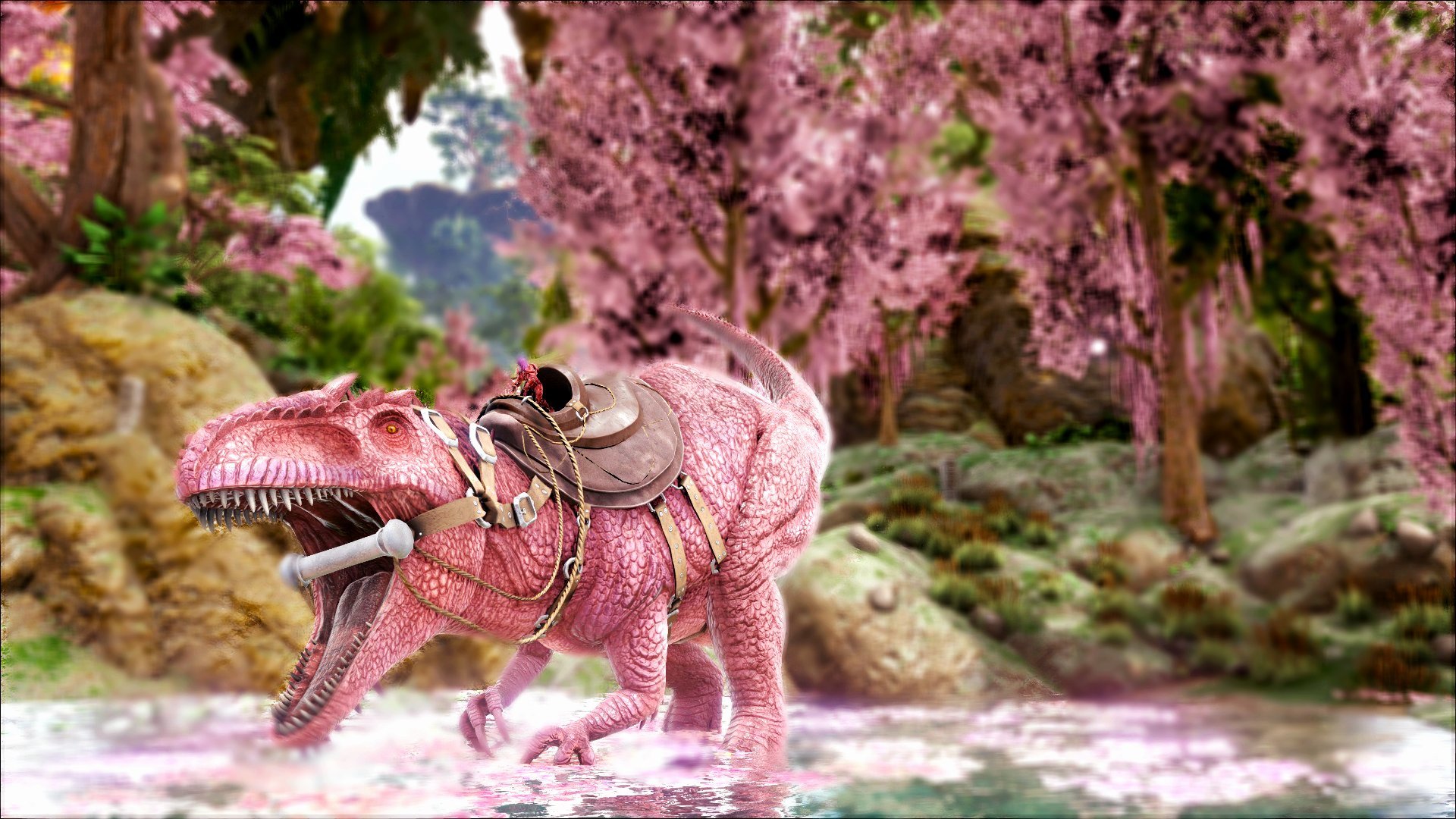 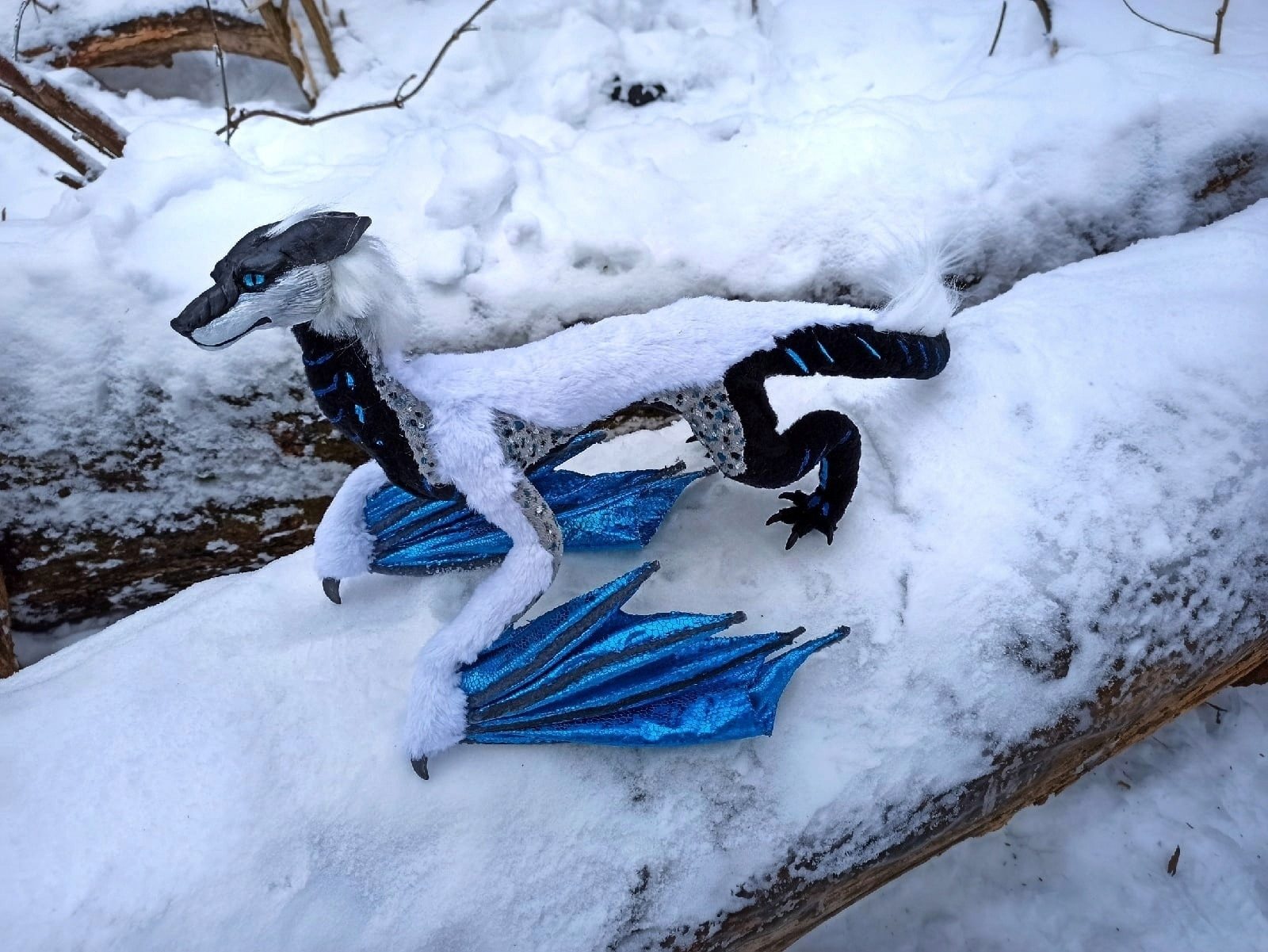 Have a great weekend!
Studio Wildcard