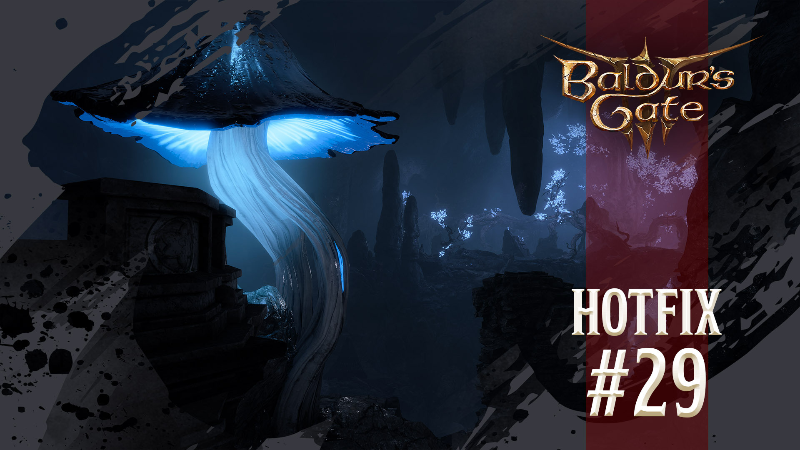 We’ve got another hotfix for you today, handling a few crashes and blockers you’ve been reporting to us. Not every party gets along smoothly, but we’ve been told that companions at camp were giving you the cold shoulder after rescuing Halsin. We guess they’re just not fans of bears, but they should be a lot chattier now after some team building.

As ever, thank you for playing Baldur’s Gate 3 and taking the time to report these issues to us.