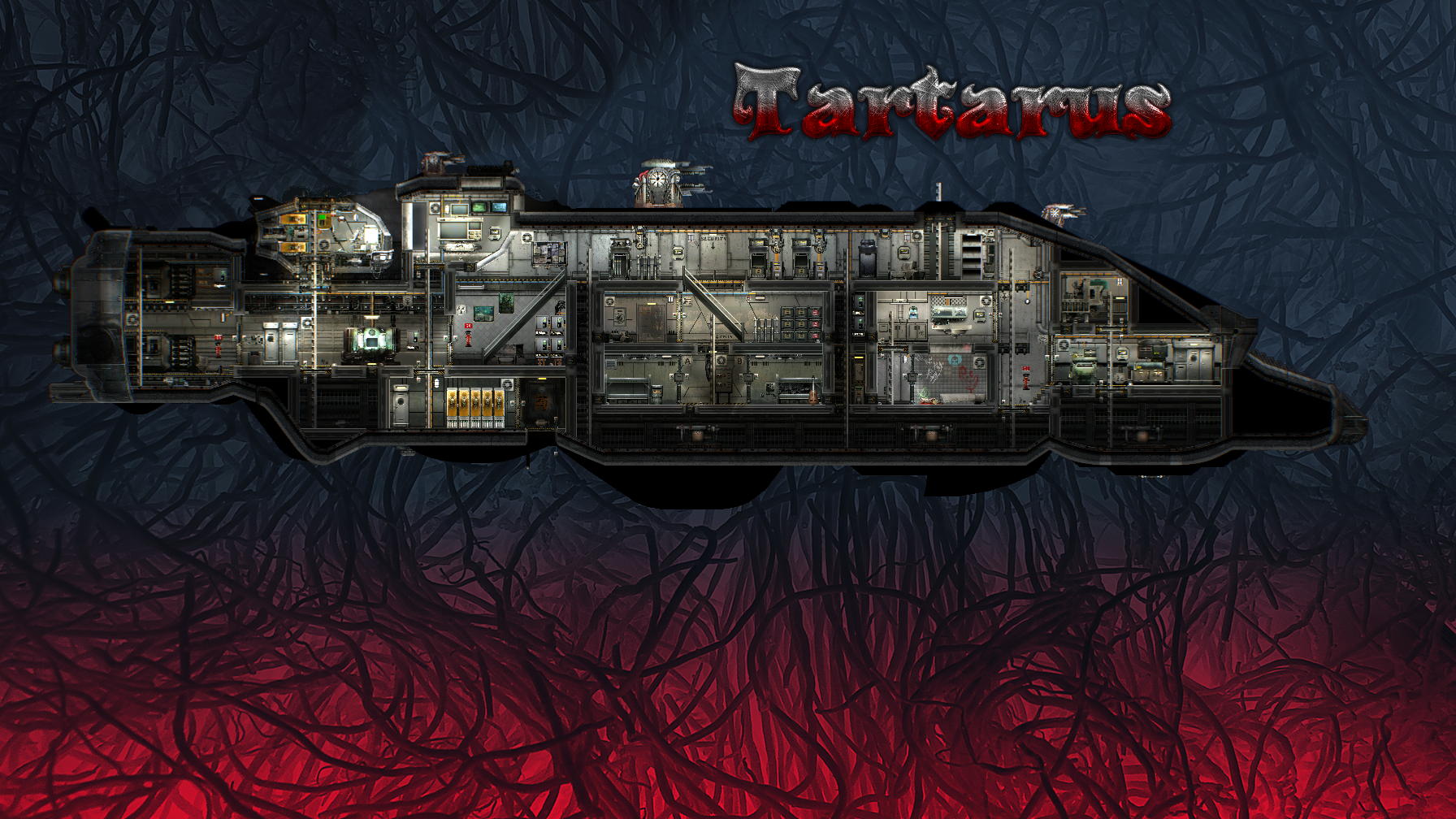 Don't out individuals or groups of individuals, no matter how badly you think they have wronged you.

If you have feedback to give to a host, it's best to take it straight to them (and always be polite about it).

If it's related to something that moderators or developers can help with (subreddit/discord/steam forums) report posts, send a modmail or otherwise directly contact without creating a post about it.

I'm not outing him, he's OP who made the entire post about the sub/game mode.

Had he been a competent admin and discussed the matter with me rather than throwing a tantrum and rage-banning me for the unforgivable crime of beating him at his own game the first time I played it, then yes we could have had direct communication.

Perhaps if I had cared even a fraction as much as he did I'd have found another way to message him but incompetent server admins are a dime a dozen (in any context not just BT) so I didn't really care. It's not like I made the reddit post, lol!!

I only brought it up because he mentioned posted about it and I figured it was worth warning other people before they get griefed what kind of server admin they're dealing with.

To be clear, what I took issue with was particularly the bit where you named the host by three different aliases. I might be tempted to intervene even if it had been just about dropping by the host's post to warn others about them, because even that is questionable in my opinion – it is after all just your opinion against someone else's, and debating who was right is not something our public, official community platforms are there for. Writing another person's screen names and calling them out on the other hand is simply unkind and hugely drama prone, so messages like that are categorically deleted wherever we see them. This is also clearly stated in the subreddit rules.

That these details about OP have been available elsewhere, even through resources shared in their post, is no excuse for anyone to shine any additional light on them – as you have now done a second time, so I have also deleted your post again for the same reason. Furthermore, arguing with me about applying the rules of this subreddit exactly as they are written is not a fruitful use of either one's time. I am not a fan of swinging the hammer, but this rule, like the others, exists for a reason, so you will have to excuse me for enforcing it on everyone equally (: