Comment
19 Oct 10:38     Dynamoon on Steam Forums - Thread - Direct
Hi and thank you all who wrote here already, very nice reading all those nice things about us! ;)

I wanted to specify the update schedule – we usually write a "coming next week!" announcement before an update, but due to other schedules, we won't be able to do that this time around. So, just to let you know: the update is actually coming as soon as next week, Honkmother willing. The key additions will be...

- an all-new character talent system
- character visual overhaul and character customisation being added also for singleplayer
- complete overhaul of alien ruins, and
- genetics, which we've yet to introduce in more detail, plus some improvements to the medical UI and other interfaces. (And a lot of fixes as always.)

Genetics and the other last bits you can read more about on update release day, and if you're interested in finding out more about the other upcoming changes, you can do that in the three latest "Sneak peek" news posts here: ... Read more 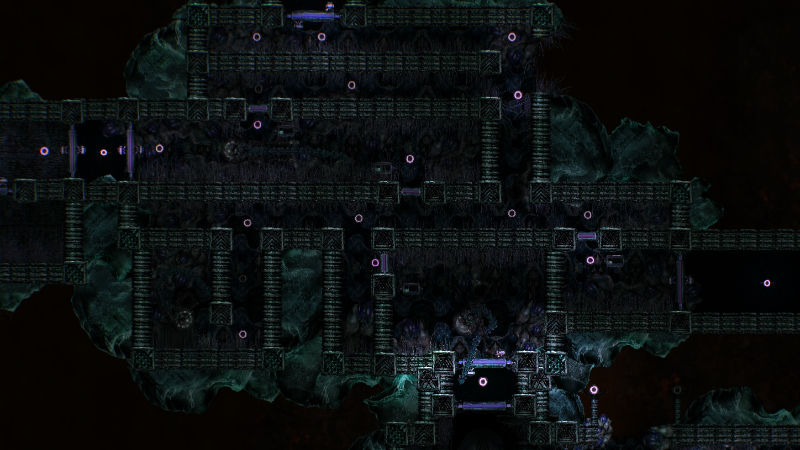 Hello everyone! The next update is getting pretty close now, with hopefully less than two weeks left until release. With that, it’s time to turn our eye to the meat of the update: the overhauled alien ruins. The ruins as we’ve known them were, of course, a remnant of a much earlier stage in development. With their new look, we feel like they now have much more of a visual identity, with a lot of...

That these details about OP have been available elsewhere, even through resources shared in their post, is no excuse for anyone to shine any additional light on them – as you have now done a second time, so I have also deleted your post again for the same reason. Furthermore, arguing with me about applying the rules of this subreddit exactly as they are written is not a fruitful use of either one's time. I am not a fan of swinging the hammer, but this rule, like the others, exists for a reason, so you will have to excuse me for enforcing it on everyone equally (:

Well the new ones are meh , the old ones gave the feeling of how europa sucks and everybody is tired but i guess alright

Don't worry, the majority of the faces are still firmly on the "scruffy, old factory worker" side. :) When we generated these random faces we hadn't implemented commonness values for the different facial features, so many of these don't quite represent the look of the average Europan.