We hope you’ve had a great time with Age of Sorcery so far, sinking your teeth deep into all the new systems introduced Chapter 1 and finding out the powers within Sorcery. With today’s update, we’re starting Chapter 2, where we introduce a new Encounter type (psst, Events are now called Encounters!), Head Hunting!

You can now find head hunter contracts where you will have to hunt down nefarious Sorcerers hidden in the lands. It will be your choice to bring them back dead or alive! With this new Encounter we are also adding a new special encounter, Witch Hunter. Explore the lands to find more about it! This update will also introduce a new Battle Pass revolving this mechanic, with new challenges and rewards, as well as a new batch of items for the Bazaar.

Along with that, we are also starting our pet companion rebalance. This will be the first step in revising pets moving forward, with the intention of bringing them up to a level where they can be at a similar level to other followers. There will be more changes to come in future patches, so keep an eye out!

And of course, with this new update we are releasing a bevy of bug fixes to reported issues, including fixes to the most common crashes, fixes to texture and invisible issues reported with the release of Age of Sorcery and much more.

We hope you have a great time exploring all there is included in this new Chapter. Stay safe!


IMPORTANT NOTE REGARDING MODS
Please remember that updates can mess with the functionality of your installed mods. We suggest taking a backup of your current database before updating to any new patch if you have mods installed. 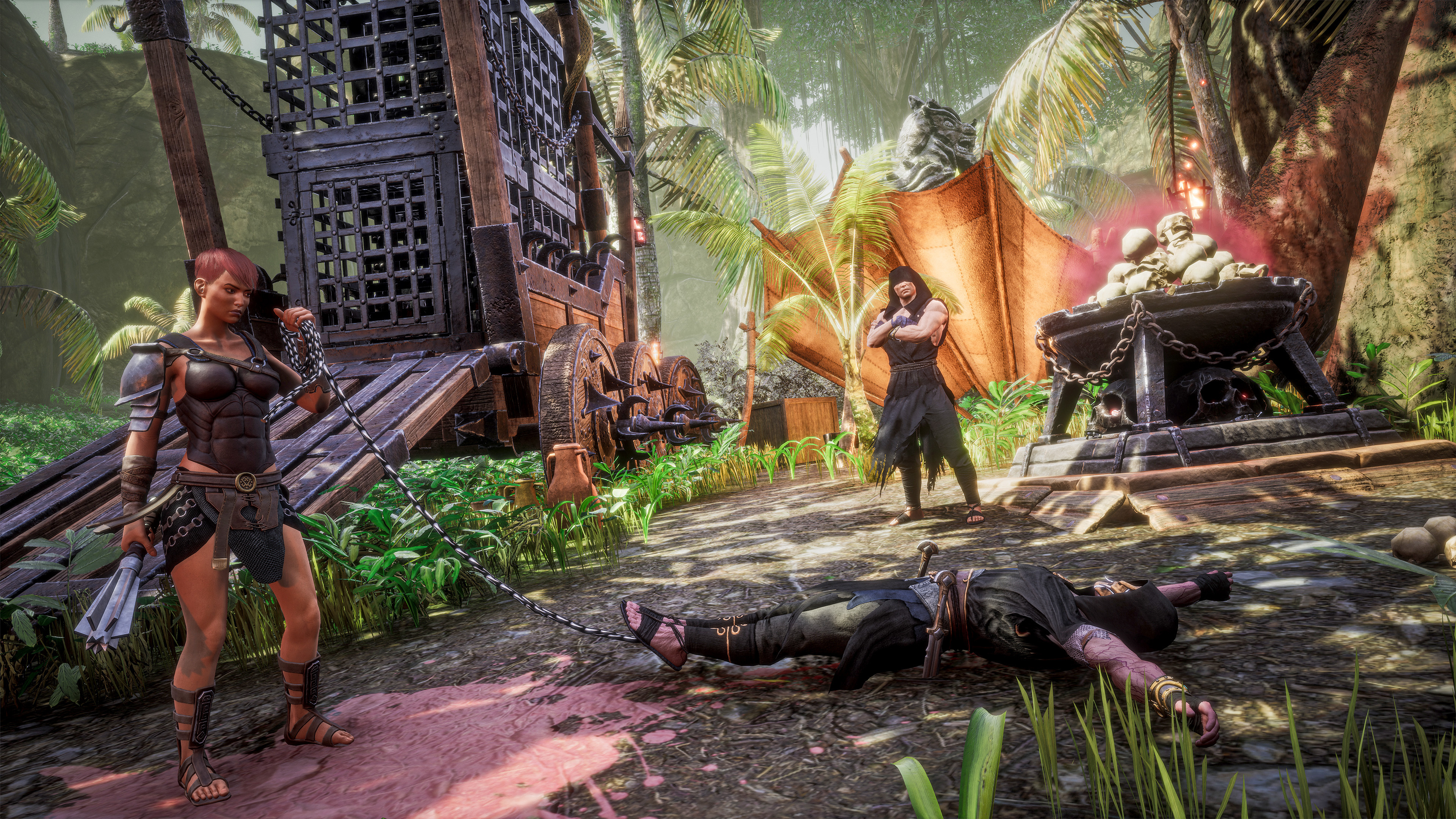 Hunt down dangerous sorcerers and bring them back for rewards...dead or alive! 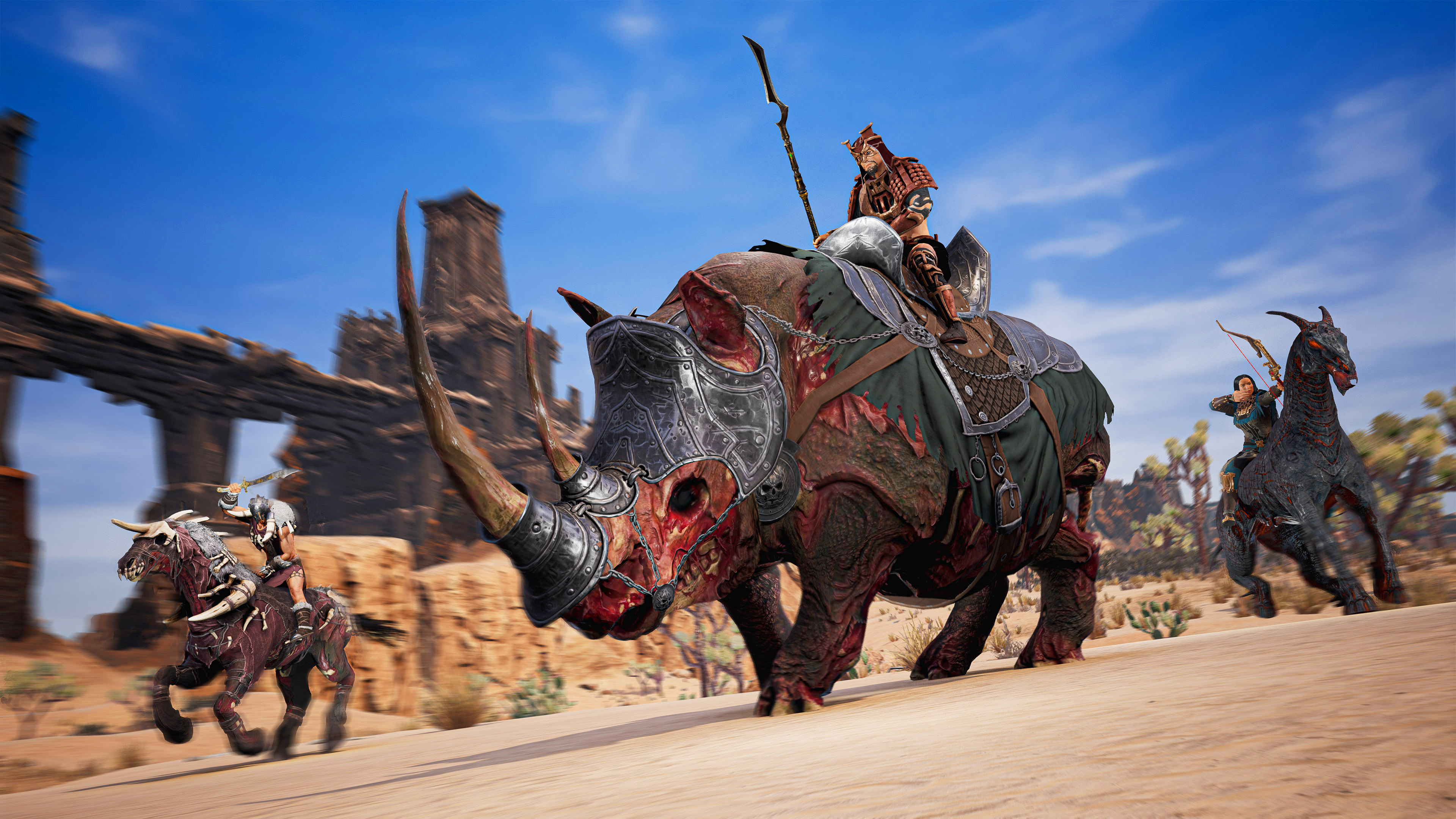 We're revising the stats of your animal companions to make them a more viable choice in your adventures! 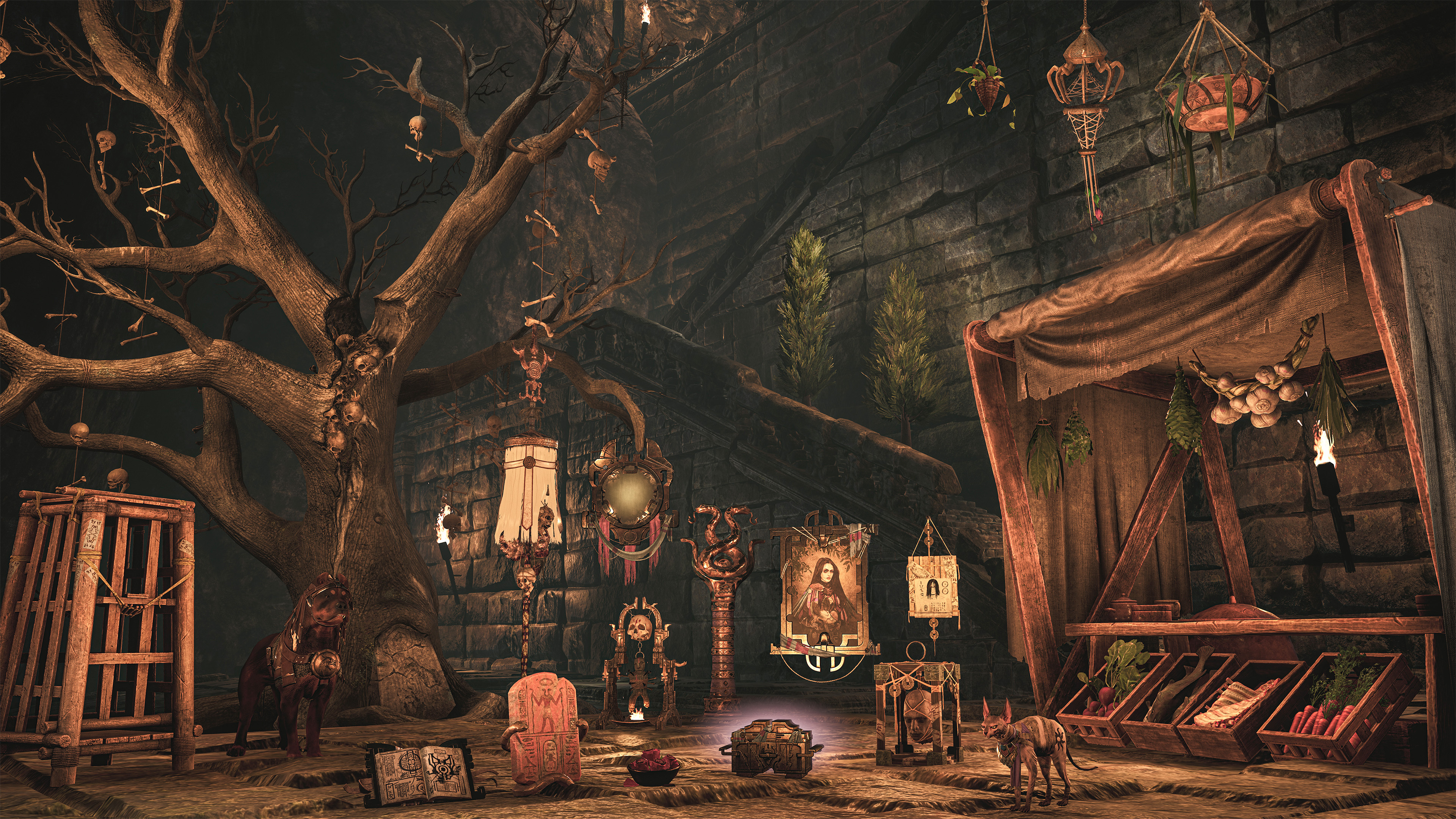 [forums.funcom.com]
(Link opens the full patchnotes in our forums).
← More from Conan Exiles