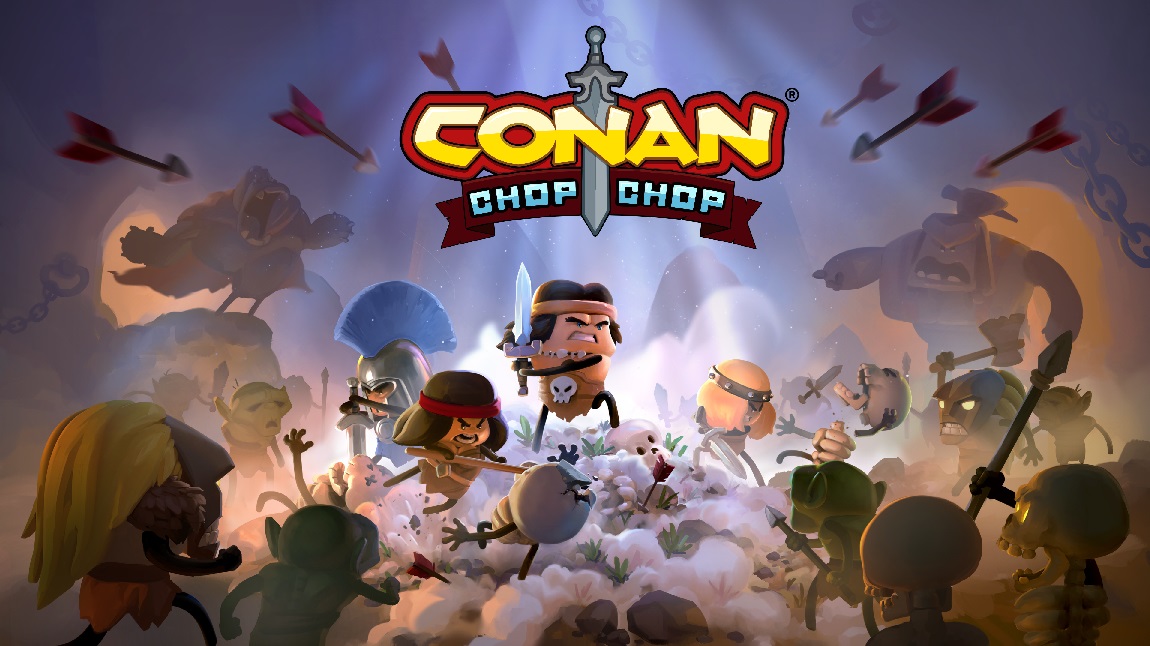 Unleash your glorious mane in 1-4 player online/couch-co-op roguelite madness, because party-sized Conan is ready to rumble. Select one of four Hyborian heroes and battle through a diverse and procedurally generated world of dungeons, monsters, massive bosses, and phat loot.

With each run, level up your heroes, upgrade their skills, gear, and the hub city to get closer to foiling career villain Thoth-Amon’s evil machinations. If stick-limb muscles and angry shouting can’t stop him, nothing can.

Check it out on Steam here!

The post Bash monsters’ heads in for under $10/€10! Conan Chop Chop is 34% off on Steam! appeared first on Conan Exiles.