We’re releasing hotfix 2.1.2, which addresses a number of issues in regards to crafting and recipes and some AI animation problems. 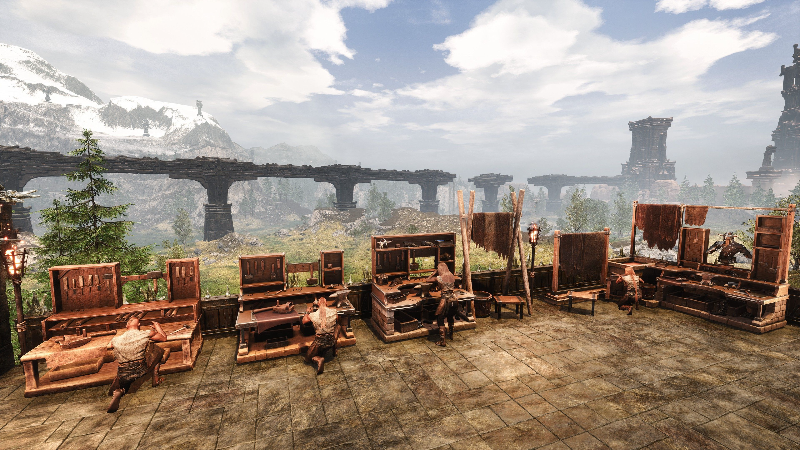 With this patch, we’re also enabling the anti-undermesh features in the Exiled Lands map. You can read more about this change in our announcement[forums.funcom.com].

Thanks for your continued support and feedback, and stay safe!

Please remember that updates can mess with your installed mods. We suggest taking a backup of your current database before updating to any new patch if you have mods installed.