Welcome to another Dev Diary! This time I’m back to tell and show you a little behind the scenes of what we have been doing with Audio & Music for Royal Court

💡 To experience the full threads and comments, please visit our forums or website.
💡 Enjoy the FAQ Royal Court[forum.paradoxplaza.com] and read all there is to learn about our upcoming Expansion

The introduction of Court View made us really excited in the Audio Dept and also a new challenge! After working so long with games that mainly use paper maps, and finally having a 3D space there was some extra room to play around with Sound Design and also getting a bit creative.

Of course, we want to add sound effects onto certain different objects like fireplaces and chandeliers and also including room ambiences for each type. But we thought it would be a perfect opportunity to give more “life” to the court rooms by adding something we call “walla”. Or perhaps known more for the common tongue as a “crowd recording”.

Since restrictions did start to loosen up more in Stockholm, and also it’s a fun activity, we thought about recording some of our team members from the CK team (also more colleagues from other projects)

Now you might be wondering how you even do something like this? Of course, it requires a bit of patience and having a couple of microphones!

So this is me and the Sound Designer working on Royal Court, sitting down in one of the Sound Studios and doing pre-work before the big recording session. So we’re testing out all the equipment, making sure all the cable works as intended and it all sounds great!

After all that we did manage to book the biggest room we have in the office, which is called the Library. Not only was it to ensure that we would be able to have distance between all people while recording all their voices, but also it had the best acoustics to match the size of the Court Rooms. 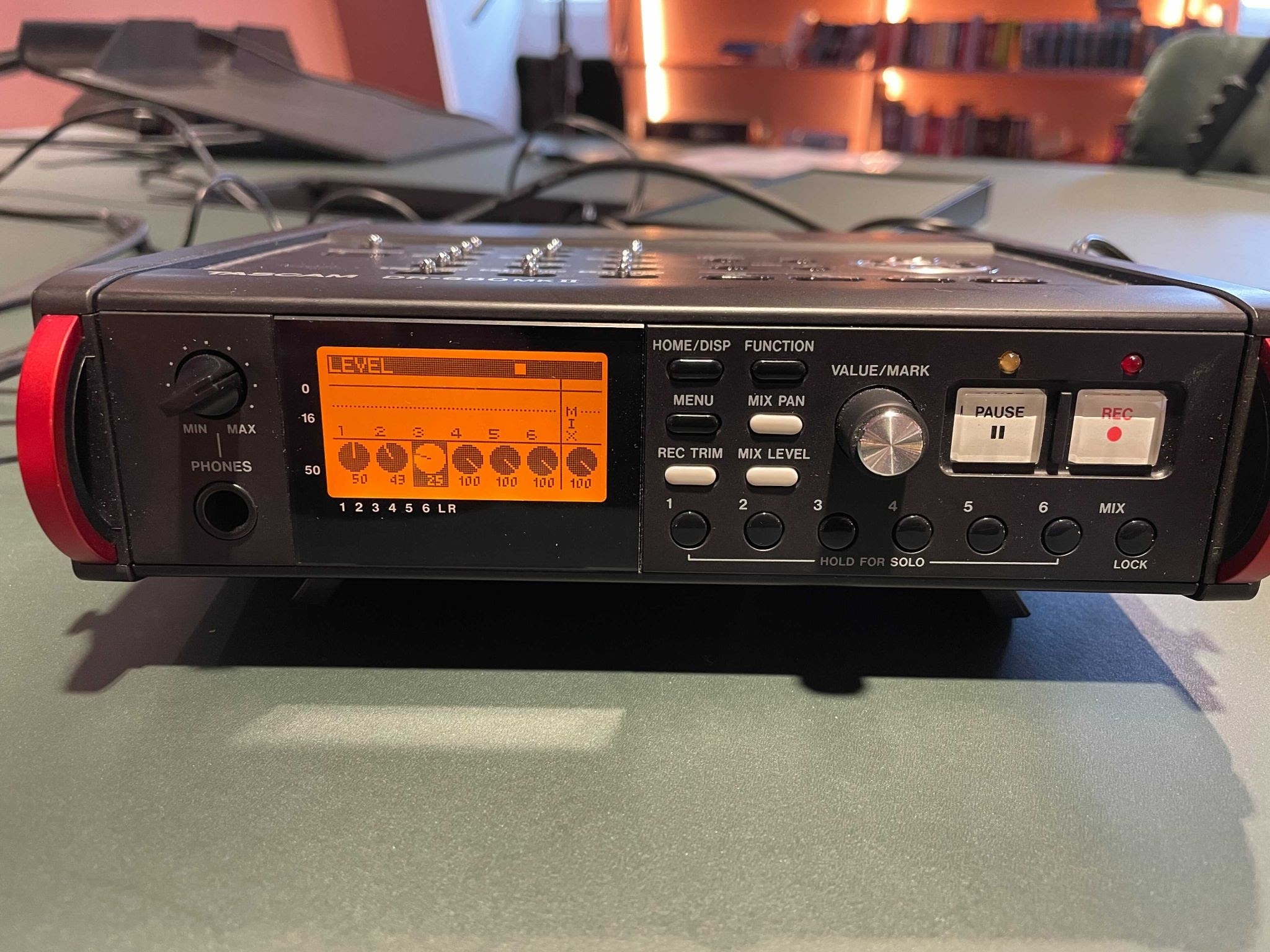 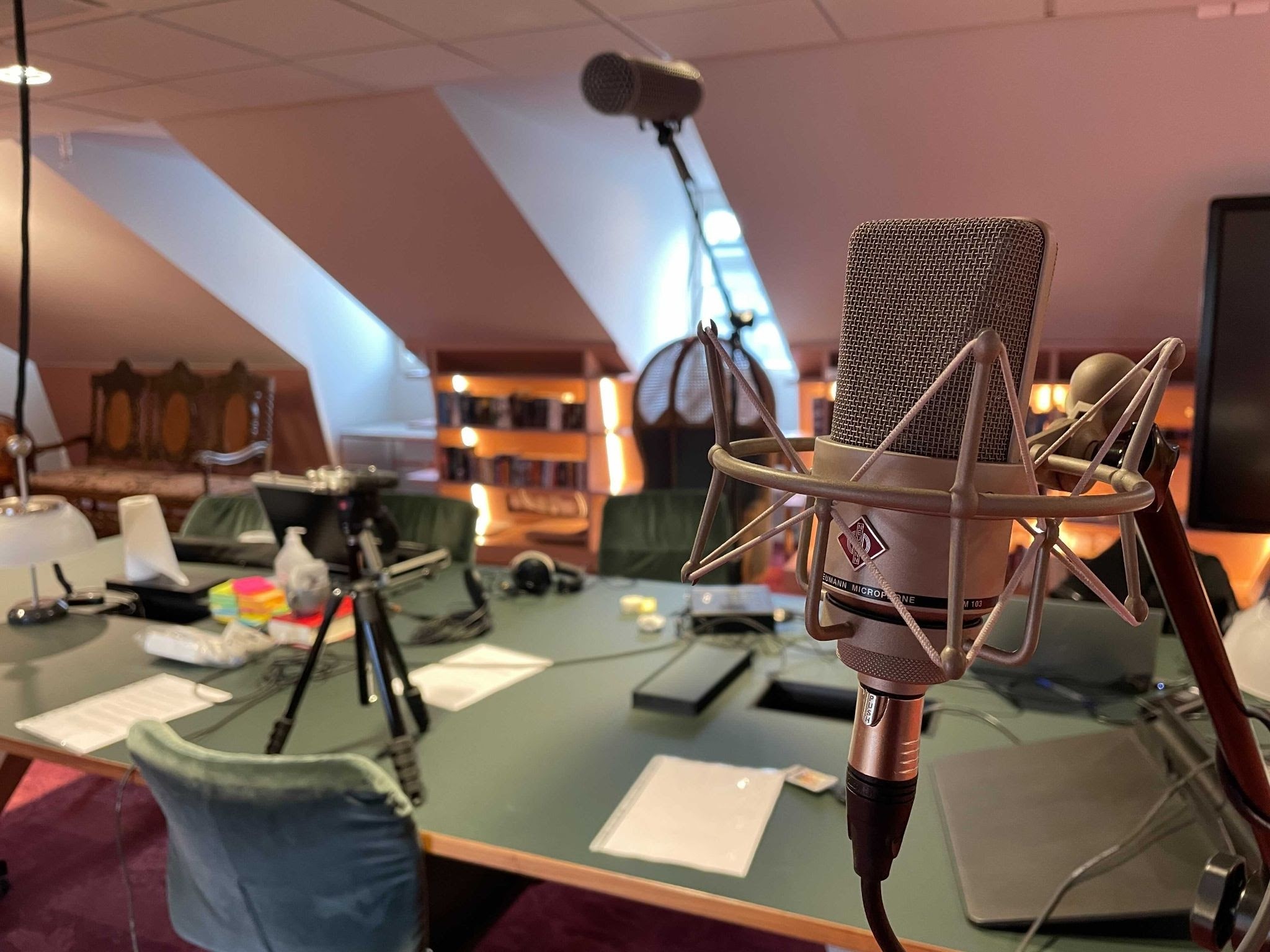 The next question would be what kind of script we were using for this recording. It’s rather difficult to record “walla” in all languages, so instead, we did use a script made of Latin. Not because that we all are fluent in Latin (would have been cool though!) but from my experience that has been some of the best languages to use when you need some “gibberish” talk in the background. Especially since we had a big mix of people with different accents. 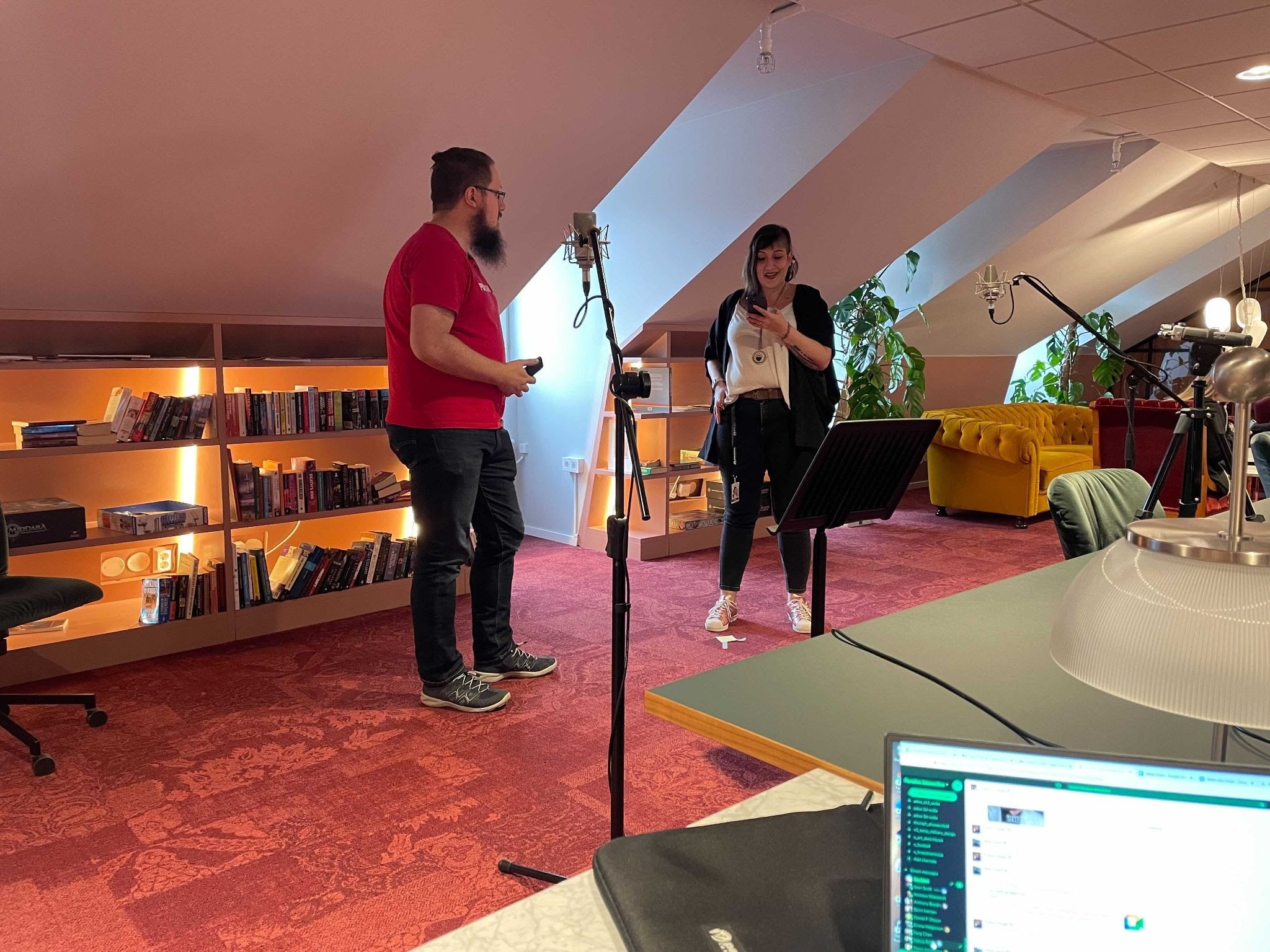 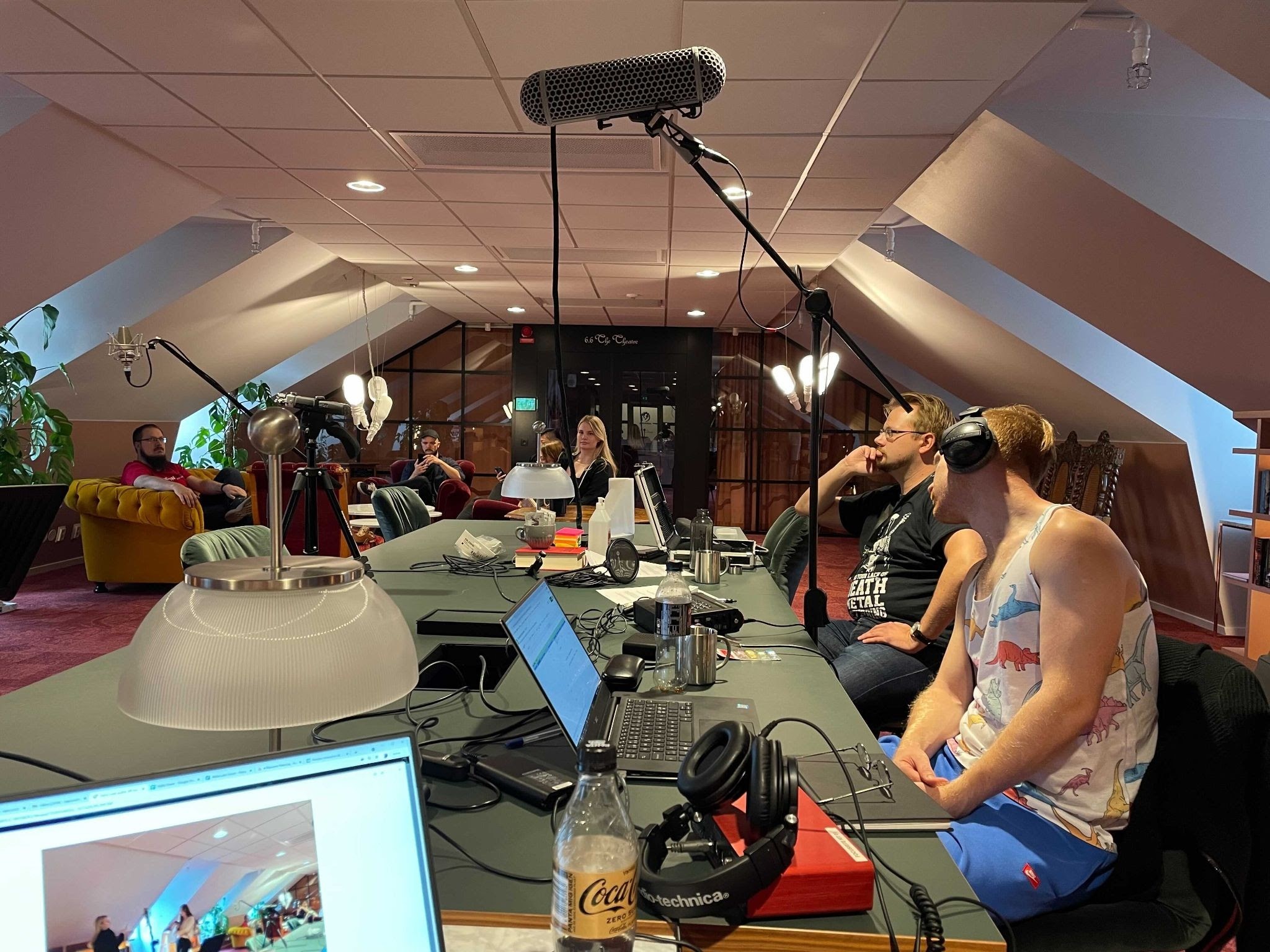 It was a fun big session we had and everyone was happy to be part of such a big team event again after not seeing each other for such a long time in person! 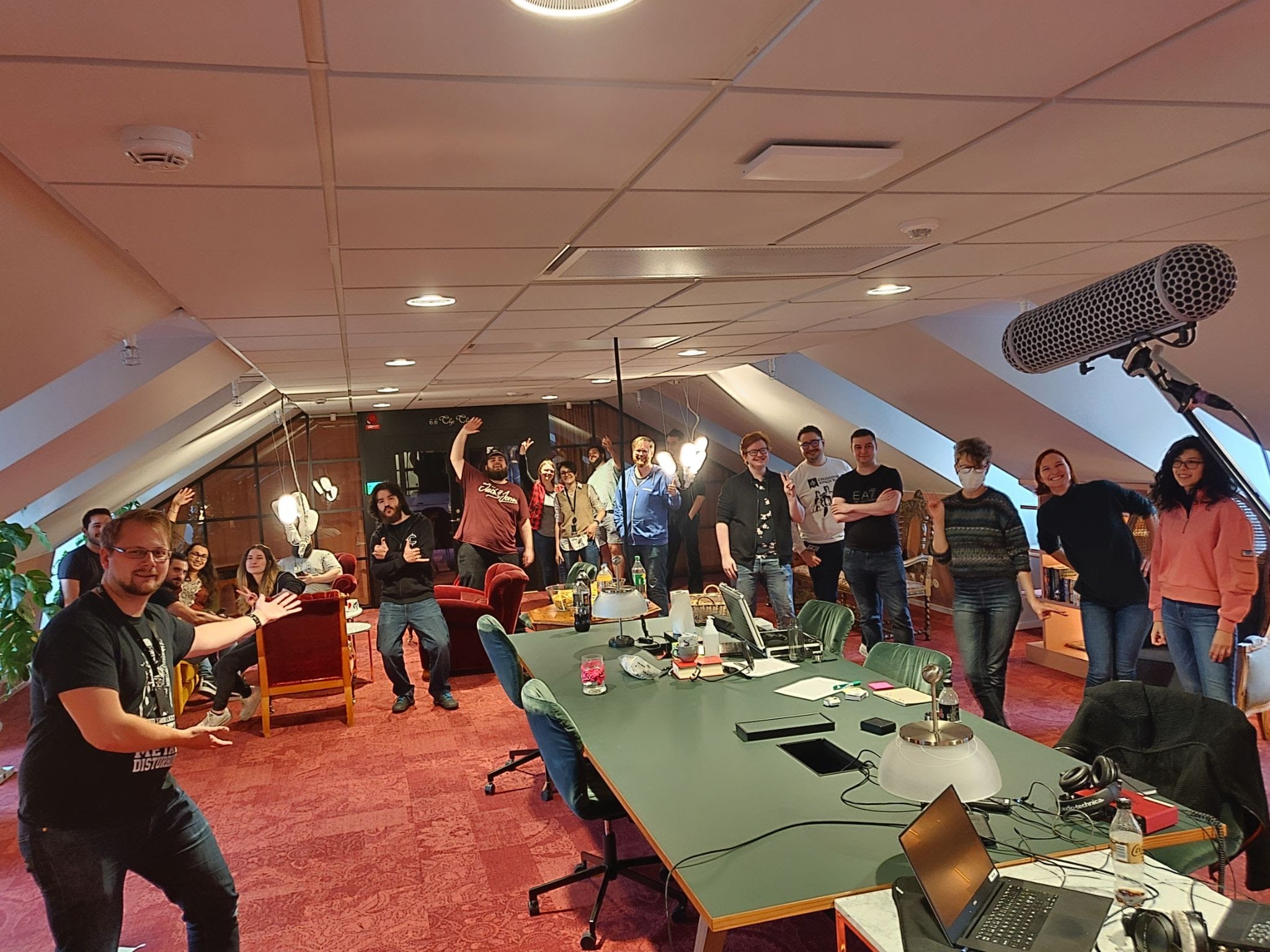 So we did go a bit extra to make these new fancy rooms in CK3 soundsounding more alive and enhance the experience for you players. :)

How will all this sound in the end? It will change depending on your Court Grandeur level! The higher, the more of the crowd will you hear in the room, and this will also work the other way around, so less Grandeur the fewer people.

Hi everyone, it’s Yannick and Robin from Audinity. After having written music for several Paradox games and expansions, we’re happy to be on board again for CK3: Royal Court and share some insights into the new music for this expansion!

The soundtrack for this Expansion will consist of some new ambient Mood Tracks, Cue Tracks and even a new Main Theme.
The main direction for these new tracks was trying to make them sound a bit different compared to the existing music from the base game. Medieval music can have many different sounds, but since we are at the Royal Court this time, the keyword for the music for this Expansion was “Royal”. So you can hear some powerful fanfares, noble strings, and a medieval guitar ensemble that make you feel like standing right in the King’s hall.
While the Mood Tracks will add some noble flavours to the general ambient music, the Cue Tracks will play when you are Holding Court in your Kingdom. And when starting the game, the new Main Theme will welcome you to this Expansion and to the Royal Court!
We did not only record several fantastic solo musicians playing some fancy historical instruments for this soundtrack, we also wanted to go a bit extra on the orchestral side, so we actually went to Prague and recorded the music live with the FILMharmonic Orchestra at Smecky Music Studios!
This was the studio before the recording session... 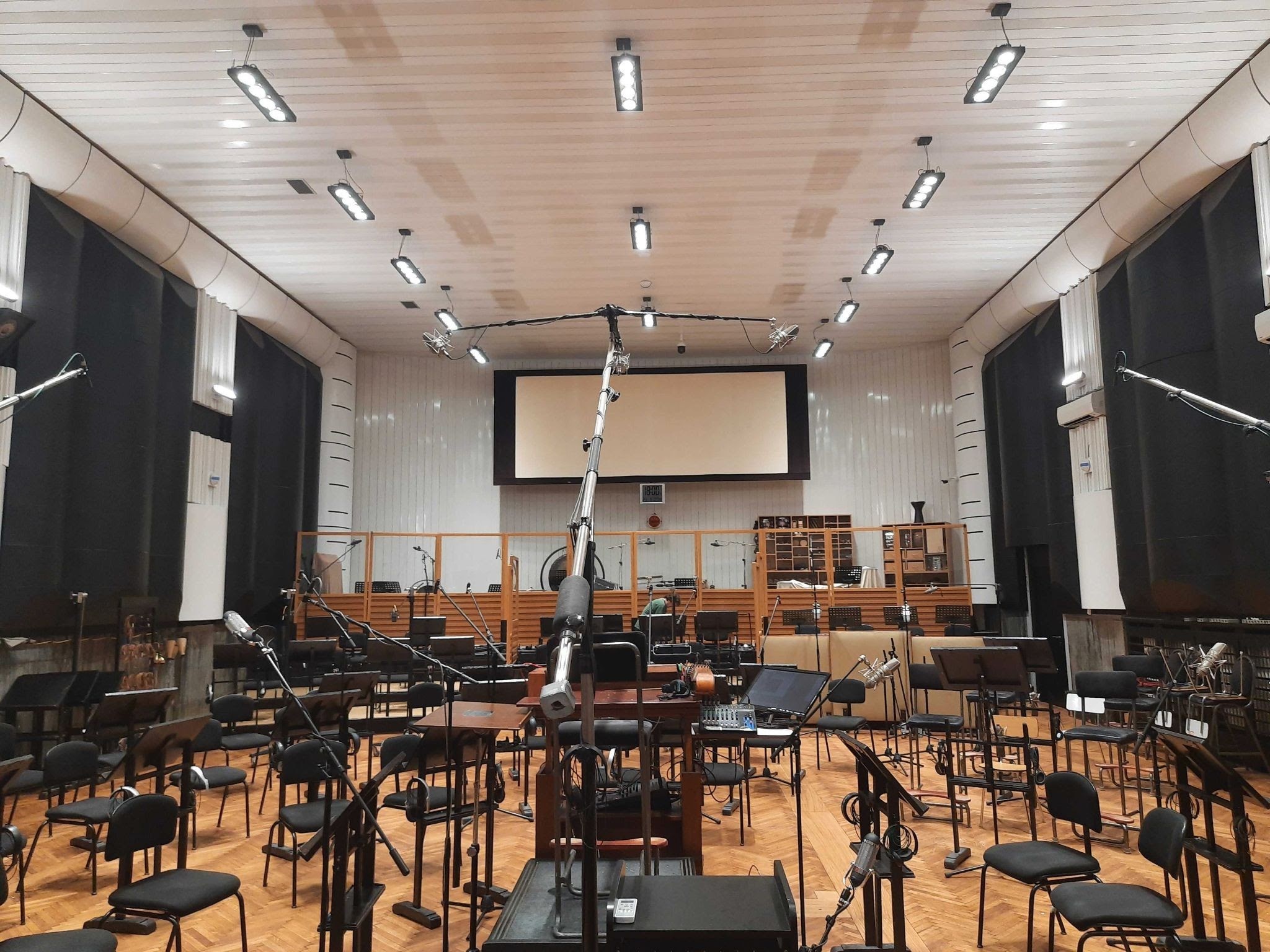 ...and this is what it looked like during the session with over 60 great musicians at work! 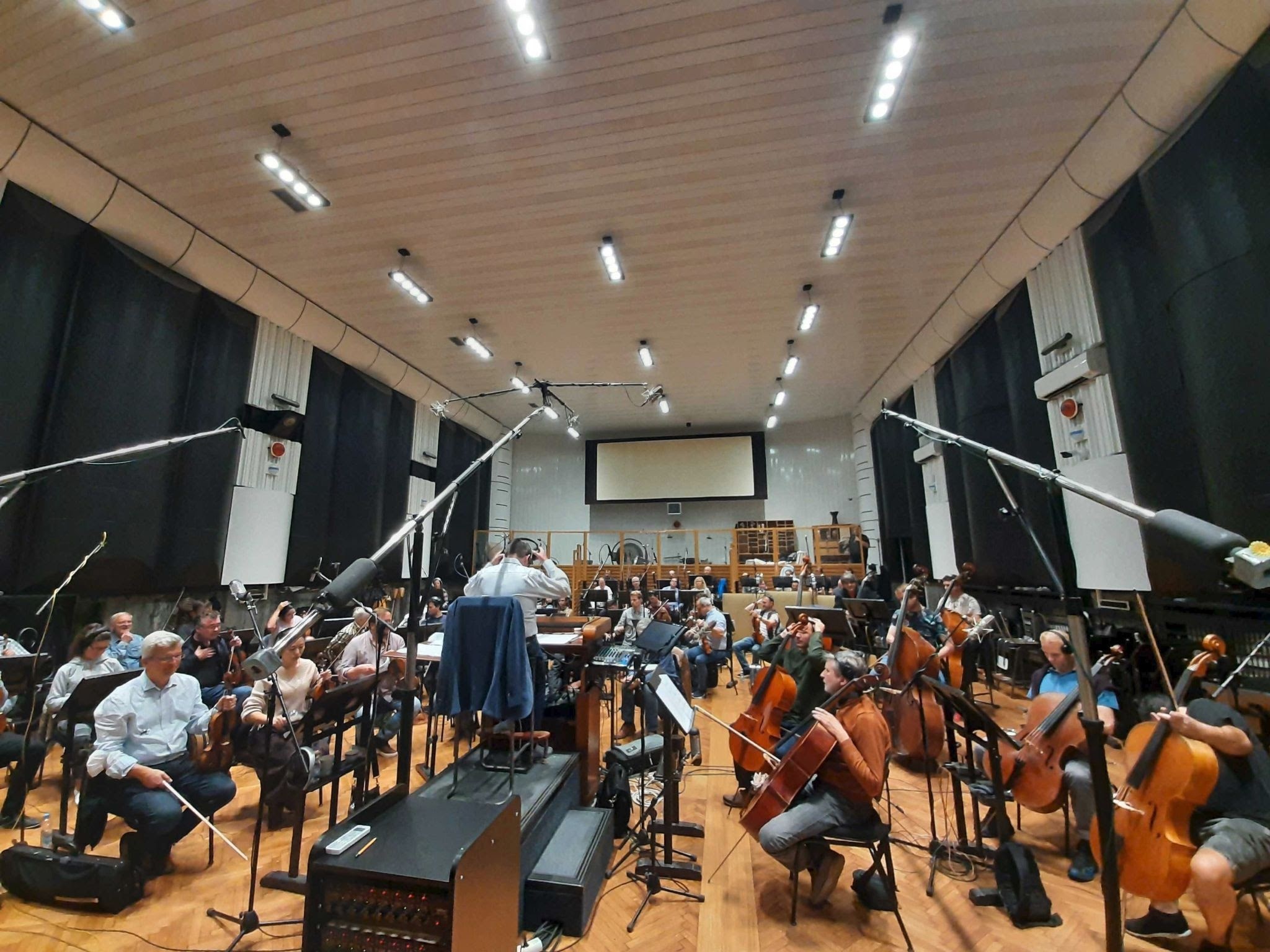 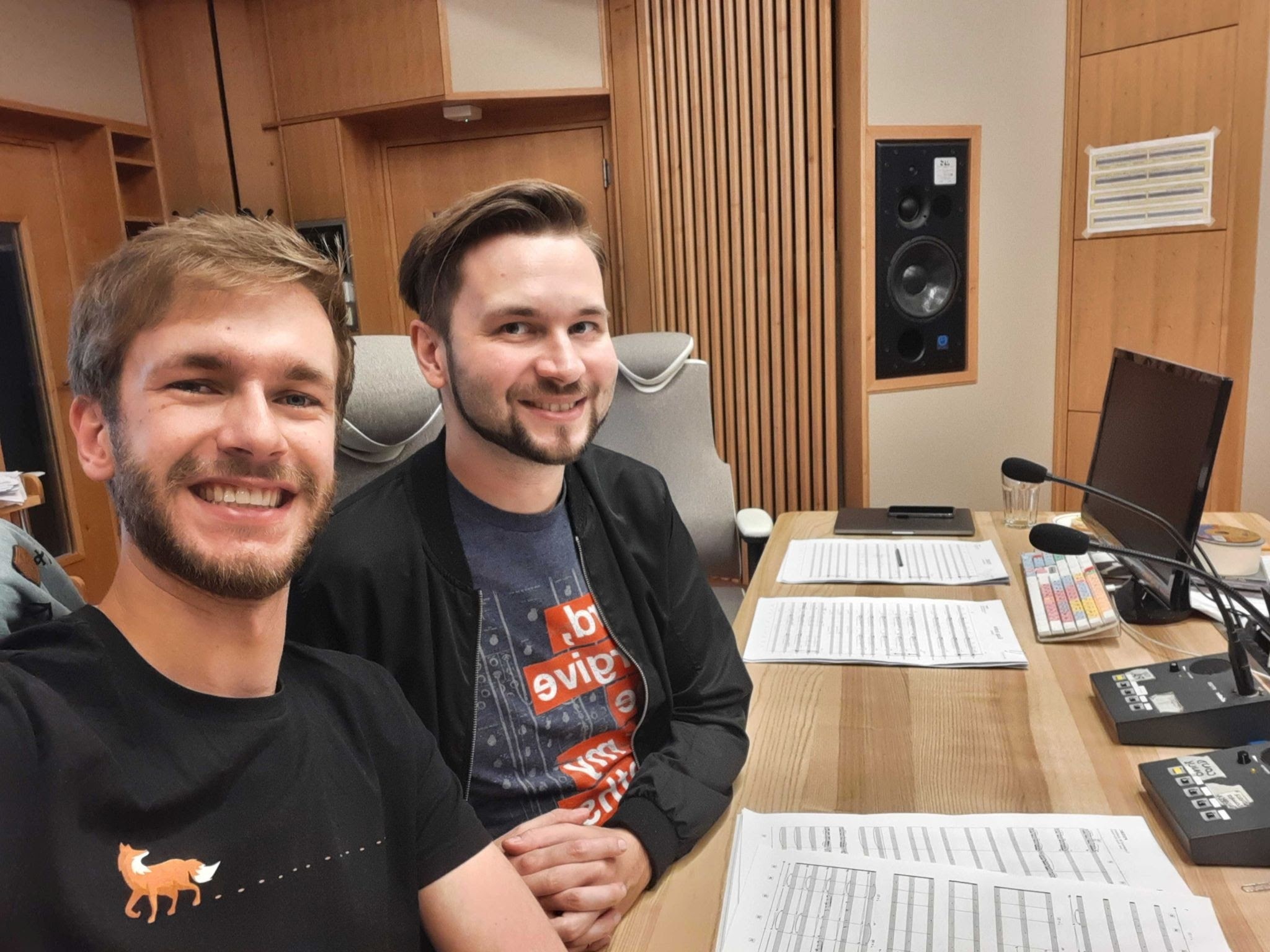 We could keep writing about the music, but we think you get the best insight into the soundtrack for CK3: Royal Court when listening to some of the music itself!
So we are happy to share with you the “Holding Court” Cue Track for Western Europe as a preview!

So back to Metal King, I hope you enjoyed this week’s Dev Diary, understand it might not tell you so much about the features but at least we got to show you a little behind the scenes when we do work with Sound Design & Music.