6 days ago - Hippy - Direct link
We’re back, baby! TWAB is alive and well and we’re excited for what’s next with the upcoming launch of The Witch Queen. Just one more month to go before we learn more about Savathûn’s influence and what that means for Guardians and our beloved Osiris, in addition to some nifty additions to gameplay such as crafting and pokey-pokey Glaive goodness. While we do want to share some news with our players, we also want to keep some secrets because there are a few unique surprises on the way that we want you to experience for yourselves.

Also, can we just take a moment to appreciate the latest trailer for The Witch Queen that showcased Savathûn’s Throne World? Because I don’t know about you, but I’m still screaming in excitement and the entire team here at Bungie can’t wait to see your reactions to what’s next. It’s going to be a wild ride, so buckle that metaphorical seatbelt, friends.    Before you dive into the latest trailer below, we did want to offer a small warning to players: spoilers are coming. Be aware that the weeks leading up to the launch of The Witch Queen will include information that those averse to spoilers might want to avoid. Just be careful out there, Guardians! 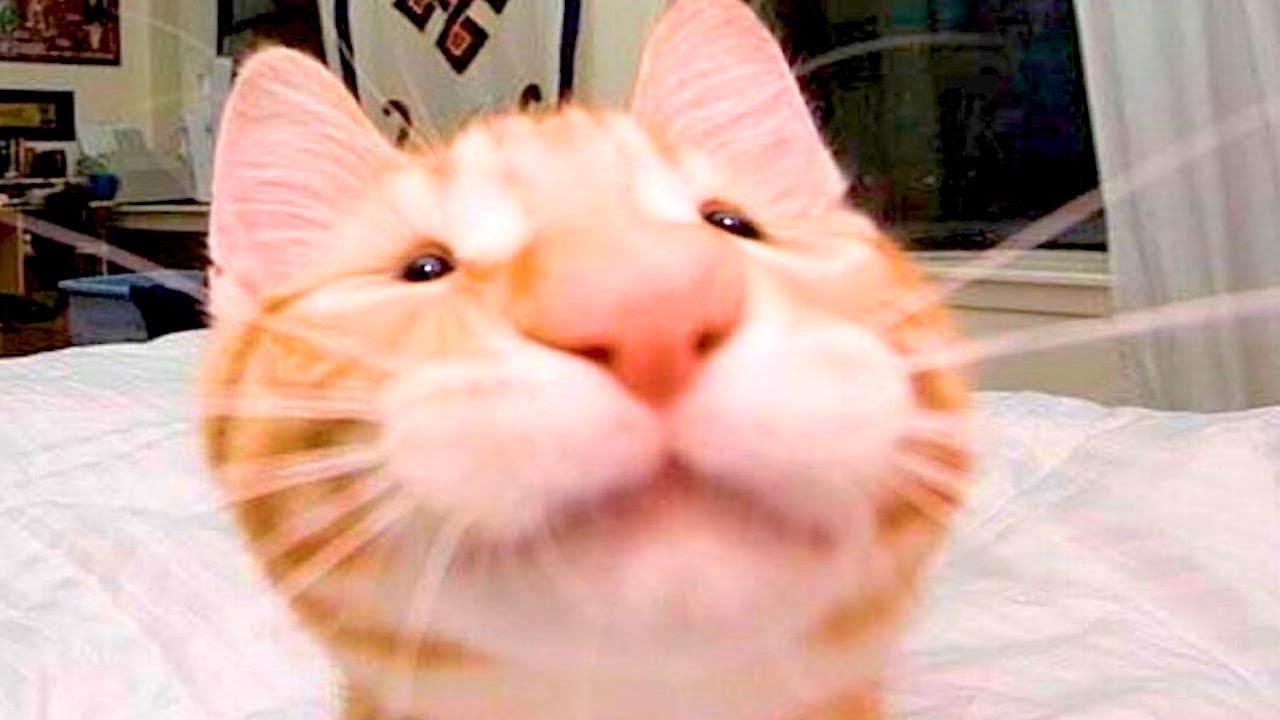 Artifact mods have been a huge talking point in our community and with the next Season, we’re making a few changes that will bring back some popular anti-Champion mods while also making some tweaks to the way Masterwork armor works. Here is a rundown from the team on what players can look forward to in Season 16:


Team: One of the consistent pieces of feedback that we have been wanting to act on for a while involves the unlocking of Artifact mods. Starting in Season 16, players will no longer be limited to the number of Artifact mods they can unlock. This means that players could feasibly unlock all 25 Artifact mods by the end of the Season! While we have made some small adjustments to the amount of XP required to unlock Artifact mods 1-12, in general, the pace of unlocking these first twelve Artifact mods should be close to what we’ve seen in Season 15’s Artifact. For each unlock after the 12th, increased XP will be required for the next Artifact mod unlock, so the choice of which order to unlock mods still requires some decision-making. And if you change your mind? You can still reset your Artifact and make your picks again.
When it comes to the Artifact mods themselves, we are bringing back a few perennial favorite anti-Champion mods, including Anti-Barrier Scout Rifles and Bows, and have done some work to make disrupting an Overload champion (which can be done this Season with Auto-Rifles and SMGs) more reliable than in previous Seasons. We’ll also be highlighting the new Glaive weapon archetype coming in The Witch Queen through a variety of Artifact mods (including an option to make your Glaive the solution to Unstoppable Champions) and have a few new Artifact mods that will enhance some of the new weapon perks.
To take a little bit of pressure off your vault space, we are also making some adjustments to the way Masterwork armors work. Starting with the launch of The Witch Queen, you can change the energy type of a fully-Masterworked piece of armor for a much-reduced cost. A fully Masterworked piece of Legendary armor can be changed to another energy type for the cost of 10,000 Glimmer and one Upgrade Module, while a fully Masterworked piece of Exotic armor can be changed to another energy type for the cost of 20,000 Glimmer and one Upgrade Module. The costs for changing a piece of armor’s energy type before it is fully Masterworked remain unchanged.
Closing out, we are also making a change to the way Guardians create Orbs of Power with weapons. Elements of the new weapon crafting system will encourage you to use many different weapons and ask you to burn hard-earned Masterwork materials on a weapon that you may only be using for a few hours, just to generate Orbs. That … seemed like a tall order. This, combined with our desire to act on consistent feedback that players want to be able to generate Orbs of Power with Exotic weapons that do not yet have catalysts, led us to the implementation we’ll be using in The Witch Queen and beyond. Orb generation on weapon multikills will no longer be a function of a weapon’s Masterwork status but will instead be provided by a suite of armor mods, which are unlocked automatically for all players and which plug into the Helmet Armor Mod socket. Each such mod will apply the Orb-generation effect to all weapons you have equipped of a particular damage type, so a single mod will cover multiple weapons in your arsenal if they share a damage type (this also applies to a weapon that changes damage types, like Hard Light, or a Kinetic weapon with Osmosis). We will continue to create exciting Exotic catalysts over the next few Seasons, but in the meantime, you will be able to generate orbs with Cloudstrike, Thorn, Thunderlord, Tarrabah, and any other weapon in the game.

“Will they or won’t they?” has been a major question surrounding the 30th Anniversary event. We have game shows, we have a weird sarcastic horse made of stardust and puns, and we have a dungeon that will make you laugh and scream at the same time. Because so many have been loving the new activities, a common concern is that Dares of Eternity and other eventful goodies will be disappearing as we say goodbye to Season 15.
Fret not, young horse whisperer, because 30th Anniversary content (both free and paid) will not be placed in the Destiny Content Vault with the launch of The Witch Queen. We’ll have another update about this later this year but expect to enjoy The Xur-led adventures through 2022.

Are you excited for some free loot? Hi excited, I’m Hippy (I did promise dad jokes), and I’m here to share the latest round of freebies being offered to Prime Gaming members. New month, new swag, which is enough of a reason to use that Pyrrhic Victory emote that’s also included!
If you have an active Amazon Prime subscription, you can check out how to make sure you get your rewards by following these steps when linking your Bungie.net account. Once done, mosey on over to Amanda Holliday in the Tower to gear up and ship out.

No One Ever Asks “Where PSR”

Our Player Support Team is comprised of superheroes. They work passionately to ensure the integrity of the game, track the issues found by our amazing players and create incredible guides to provide Guardians with the info they want to know.
This is their report.  Known Issues List  |  Help Forums  |  Bungie Help Twitter

We are currently investigating issues with colors becoming harder to distinguish across multiple colorblind modes after 3.4.0.2.

This week Hotfix 3.4.0.2 was released to the world. This hotfix resolved several issues including:

With the release of Hotfix 3.4.0.2 we have additionally resolved the following issues with the Destiny 2 Twitch Extension bounties:  Players who completed the Gift Sub Bounty after the launch of the 30th Anniversary Pack but did not receive the Watcher’s Shade shader will be able to acquire the shader from Amanda Holliday in a future update.

While we continue investigating various known issues, here is a list of the latest issues that were reported to us in our #HelpForum: For a full list of emergent issues in Destiny 2, players can review our Known Issues article. Players who observe other issues should report them to our #HelpForum.

Grab some popcorn and ready up for more Destiny 2 movie goodness, because our latest MOTW picks includes a side to Calus we’re not sure we ever wanted to see. He’s got those sweet, sweet dance moves though, so credit where credit is due. You’re welcome. Rounding out this week’s picks is also a heroic tribute to those that helped save New Lights in Dares of Eternity. Enjoy!
Movie of the Week: Calus Stays   Warning for mild language heard in the accompanying song

Movie of the Week: Operation Save New Lights

Sam: Happy January, Guardians! I am so excited to be back this week to share some of the fun pieces that we found over the break. Something about these cute little babies just make my heart really happy, despite knowing that most of them want to eat my face off…     Art of the Week: lost boi

Art of the Week: juvenile hive

So today I would like to talk about… juvenile hive.

…wouldn’t they just be adorable?

Art of the Week: Starhorse requires your participation


Don’t forget to tag #AOTW and #Destiny2Art so we can see your cuddly, err ... awesome creations!

Another shoutout before we go riding off into the sunset with Starhorse. Dares of Eternity caused some unforeseen mayhem when it pulled New Lights into the activity despite lacking the required Power Level. The Destiny 2 community blew us away when everyone came together to help new players by kicking off Operation Save New Lights. Higher-level players were lowering their gear levels to get into instances with our precious blueberries, only to re-equip the gear they know and love to kick those foes in the face and make that treasurable horse proud. We even jumped in ourselves!    Kindness, selflessness, strength — these are the attributes that make a true Guardian, and every single person that lent their help showed that they have earned the Guardian title and wear it with pride. It was great to see the community come together and put a little good back out into the world, and we wanted to share our gratitude with the special Circumflex Diacritic emblem as a thank you. It was almost like world peace if something like that was contingent on a sassy space horse.

Finally, sorry to the New Lights that had to see me repeatedly blow myself up with 1K. We all have our flaws, don’t judge.

For those asking, our Threads of Lost venture into looking good continues (it’s called fashion, sweetie, look it up) and we’ve already seen so many incredible submissions. We’ll share our next batch of winners here soon. But for now, keep inspiring us with those ‘lewks.’ To enter, share a shot of your Guardian’s appearance page and use #ThreadsOfLight on Instagram or Twitter. You can also tag @DestinyTheGame or our account for your region for more visibility.
We’ll have more to share over the next couple of weeks, including more on Gambit, weapon crafting, and a few other goodies that we can’t wait to show off. Stay tuned and, in the meantime, stay fresh and be kind. See you soon! 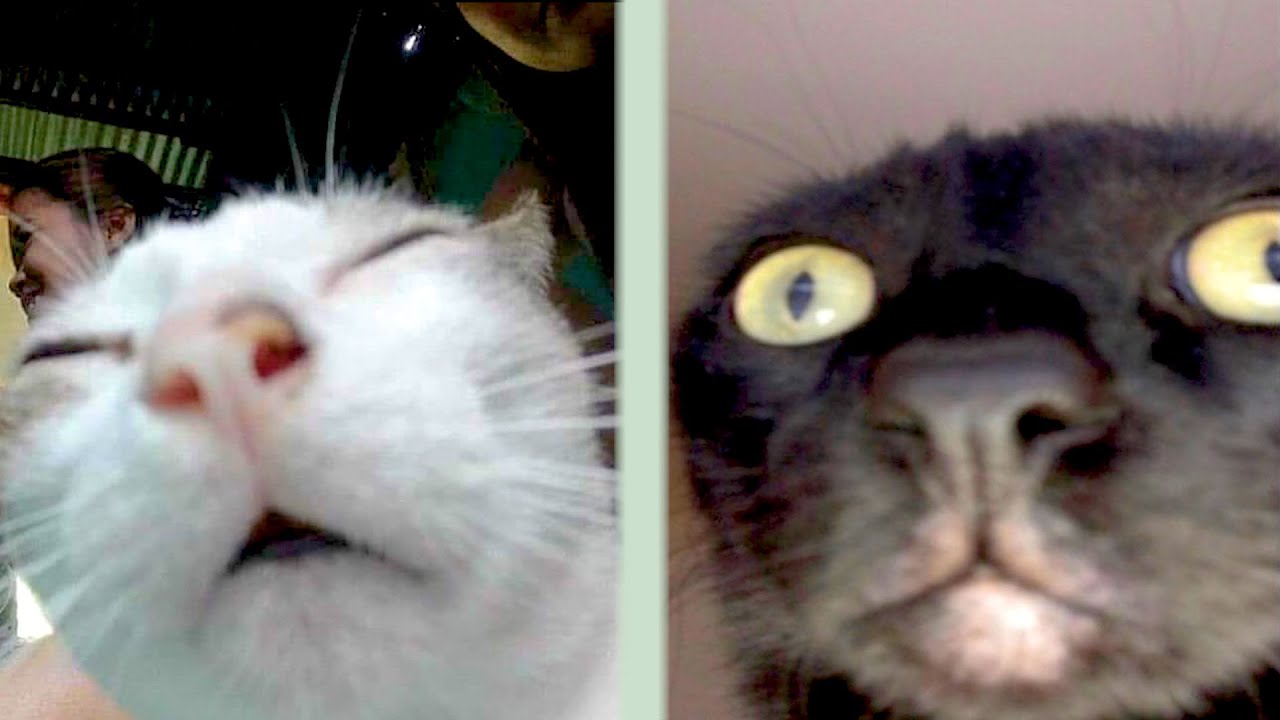