This week at Bungie, we travel through the Ley Lines.

Another week, another TWAB. The last four have been mega Godzilla sized TWABs leading up to Season of the Lost and the big Destiny 2 Showcase we had last week. Expect the next few to be a little lighter since the new Season is live and the game is doing all the talking.

Week two of Season of the Lost is now underway. Spoiler alert! There is a new boss awaiting you in the Astral Alignment activity and a new area to visit in the Shattered Realm. The queen of lies herself, Savathûn, is encased in her crystal sleeping bag but still whispering in your ear when you visit. She made her case at the start of the Season. Was it convincing? Did you buy it? Maybe just a little?

Guardians, you’ve done it again! Thank you for helping us raise over $200,000 in direct donations – along with pre-ordering thousands of Guardians for Hope T-shirts – all in the name of providing life-saving humanitarian aid to people around the world who are currently facing crisis from the aftermath of numerous natural disasters. Our partners at Direct Relief and Team Rubicon are so grateful for your support, as are we.

For those of you who made a qualifying donation or pre-ordered a T-shirt between August 19 and September 1, emblems are being distributed via email on Thursday, September 9.

Please expect your Guardians for Hope T-shirt to be shipped to you approximately 4 to 6 weeks after you placed your pre-order.

We also have an exciting announcement! Because the shirt has done so well, we have decided to extend the deadline for you to place your order until September 30 at 11:59 pm ET. If you haven’t been able to grab one for yourself or a loved one, head over to Team Rubicon’s online store today. Anyone who pre-orders a Guardians for Hope T-shirt during the month of September will receive the Vital Elixir emblem via email on Thursday, October 7. 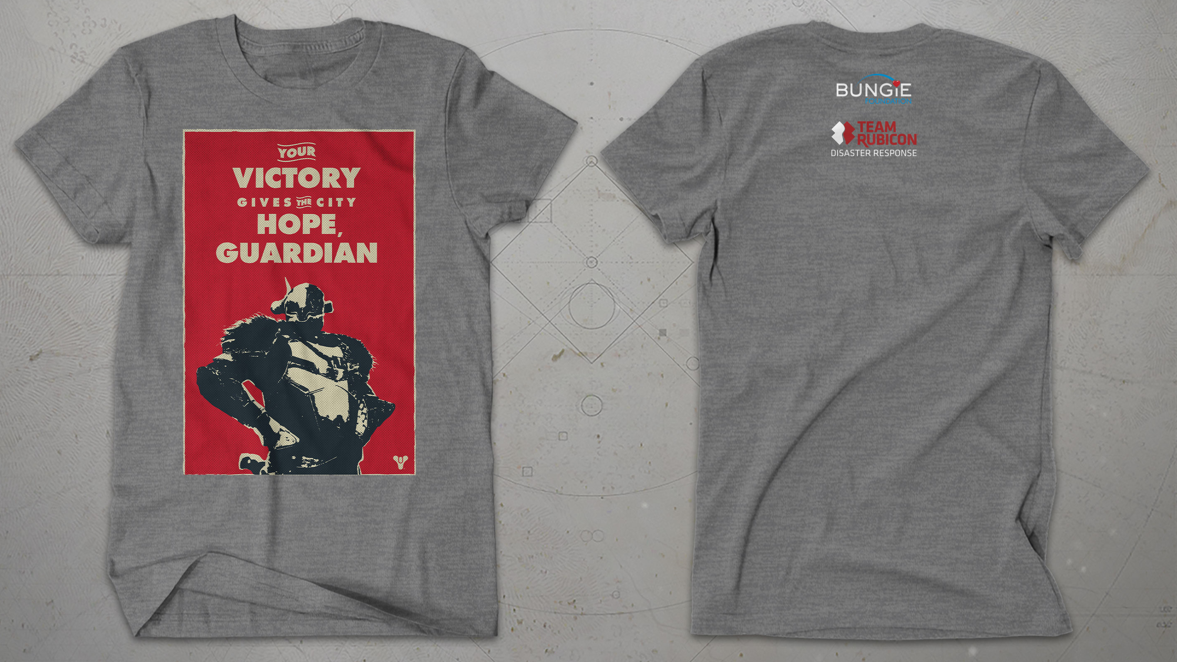 As we wrap up this campaign and gift the funds you’ve raised to our incredible disaster relief partners, we hope you continue to feel a strong sense of pride, comradery, and connection to one another and to those whose lives you make better each and every day.

He’s Got a PHD in Orchestranomics

Last Friday, DrLupo worked with Intel to kick off Intel Gamer Days with a live orchestra performing Destiny music while he and a group of his mods played through Deep Stone Crypt. It was amazing to watch these musicians adapt in real time as Lupo’s crew played through the raid. Performing music – much like running a raid – is all about timing, teamwork, and seamlessly progressing through complicated mechanics that threaten to destroy the universe.

You can watch the entire replay here, or just skip to Deep Stone Lullaby. We see you.

A Little Too Hot

We have a quick update on some weapon fixes that went out this morning through a rapid turnaround to address community feedback. Here is the Weapons Design Team to tell you more.

Typically, when we make an Exotic, we start from the position that its gameplay fantasy should work in all game modes, and then dial it back from there as needed. Lorentz Driver's core fantasy is receiving bounties, hunting them down and collecting your reward, and the target markers are key to this, so we opted to keep them at launch and see how it played in the wild. It turns out that a change is definitely needed, so we've removed the target markers from players to remove the free info you get in PvP for having the weapon equipped while preserving the weapon’s fantasy in PvE.

Early in the Season there are always a few bugs left to squash. Our Player Support Team are on the lookout for reports and working to make sure they’re on our lists of known issues.

This is their report.

Destiny 2 Hotfix 3.3.0.1 went live earlier today. Below are some issues that have been resolved. A complete list of patch notes can be found here.

While we continue investigating various known issues, here is a list of the latest issues that were reported to us in our #Help Forum.

For a full list of emergent issues in Destiny 2, players can review our Known Issues article. Players who observe other issues should report them to our #Help forum.

What do you do if you find out your co-worker took a D&D alignment quiz and scored Neutral Evil? Like the very person who is editing this TWAB. I mean, it’s obvious that these online quizzes are not scientific in any way, but you still must wonder when the inevitable betrayal will happen.

Editor’s Note: Listen Cozmo, I keep telling you... I’ 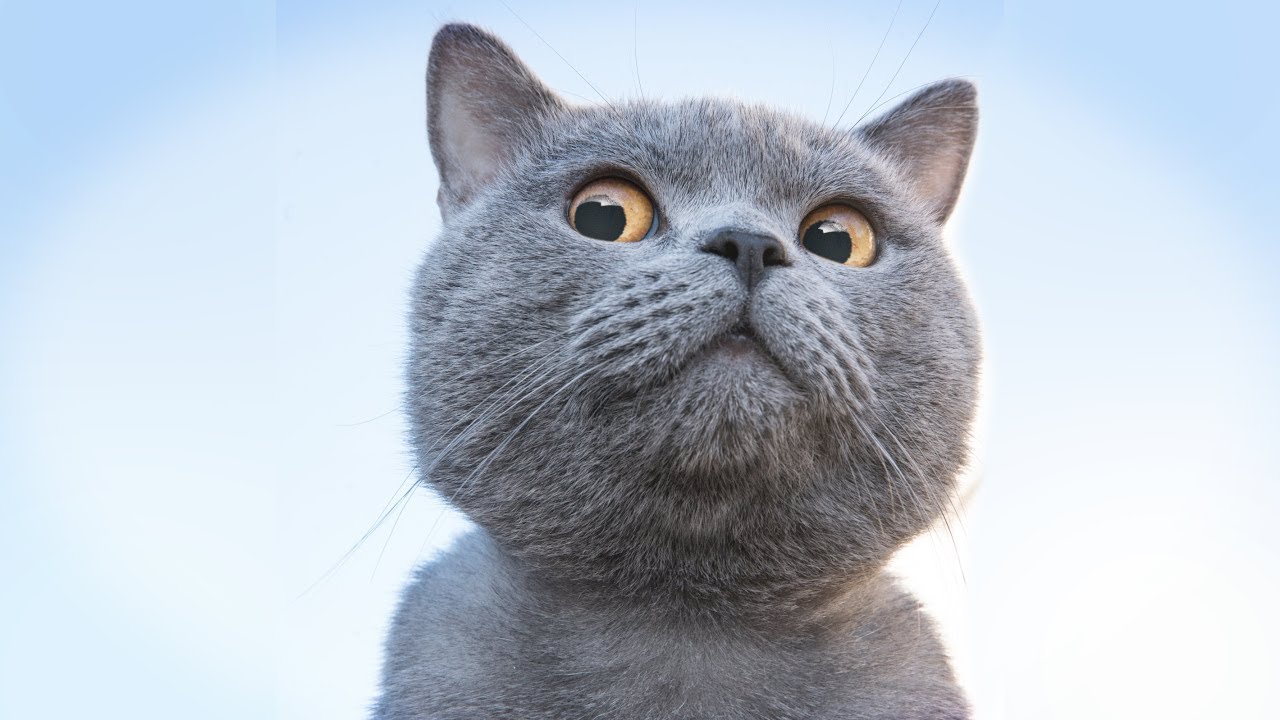 Anyway, here are our picks for movie of the week.

Movie of the Week: Always has been.

Last week, we loaded up the pre-show of our reveal with community art. So many artists and so much art, it was hard to fit it all in! It’s a great problem to have, and a problem we can solve because we still have the trusty TWAB to continue highlighting our favorite community art each week.

Art of the Week: "Whether we wanted it or not we ste-"

"Whether we wanted it or not we ste-"

My piece for the upcoming community calendar tied together by @cfanprojects~ I'm so excited to be participating and I wonder what month I'll be![#Ikora](https://twitter.com/hashtag/Ikora?src=hash&ref_src=twsrc%5Etfw) #Zavala #Destiny2Art #DestinyArt #Destiny2 #void @Bungie @DestinyTheGame pic.twitter.com/L0e1FHpvpS

If you saw your art here, congratulations! All we need from you is your Bungie.net profile. The best way to get it to us is to share it as a reply to your winning post and we will deliver your emblem.

Oh, did we mention Iron Banner is also live right now? Go get those Pinnacle drops before the reset. We are hearing good things about the Stasis Sidearm, Peacebond. With today’s Hotfix, it can now roll with Iron Reach, and Forge’s Pledge can roll with Iron Grip.

We are only in week-two of Season of the Lost and there is much more to come. See you in the Ley Lines.

No mention of Nothing Manacles in the known issues? Surely they're bugged because it would upset me greatly if bungie intentionally nerfed them compared to their D1 effectivenenss

We're looking into this, thanks!