Last week we made our first announcement on version 1.5 (read here[empyriononline.com]). The main content of this update is quite code-heavy, which means a lot of things are going on behind the curtain without offering a good way to do a nice visual representation.

But while our programmers do their work to prepare the game for future feature changes and additions, quite a few things happen on the art and content side of things as well.

For example we will be adding a new NPC faction with tons of POIs and an own galactic territory, created by spanj and a lot of creators, contributing POIs and vessels: the Brotherhood of Farr! 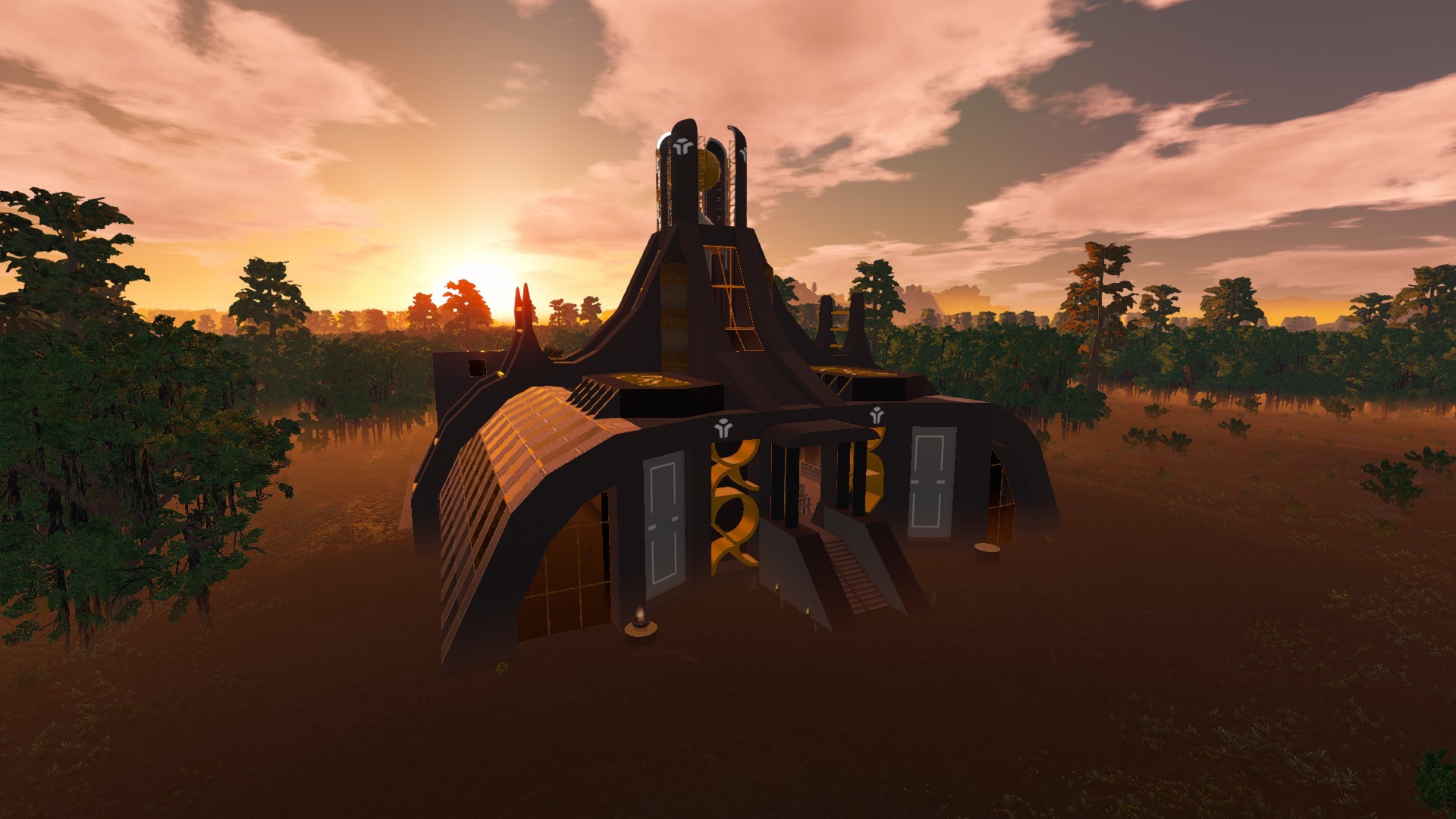 In case you want to read more info about the new faction or even support the creations, join the discussion over here: https://empyriononline.com/threads/the-brotherhood-of-farr-needs-you.97421/

Speaking of factions and POIs: those that have ventured into deep space might not only have run into the Colonists faction and even more Pirates, but also in the always-hostile Warlord faction and its various sub factions, like the Skaar, Tresari and others. Thanks to the contribution of the community, these factions have seen a serious upgrade in their lineup. So watch out next time you aim to warp to a seemingly non-claimed solar system. 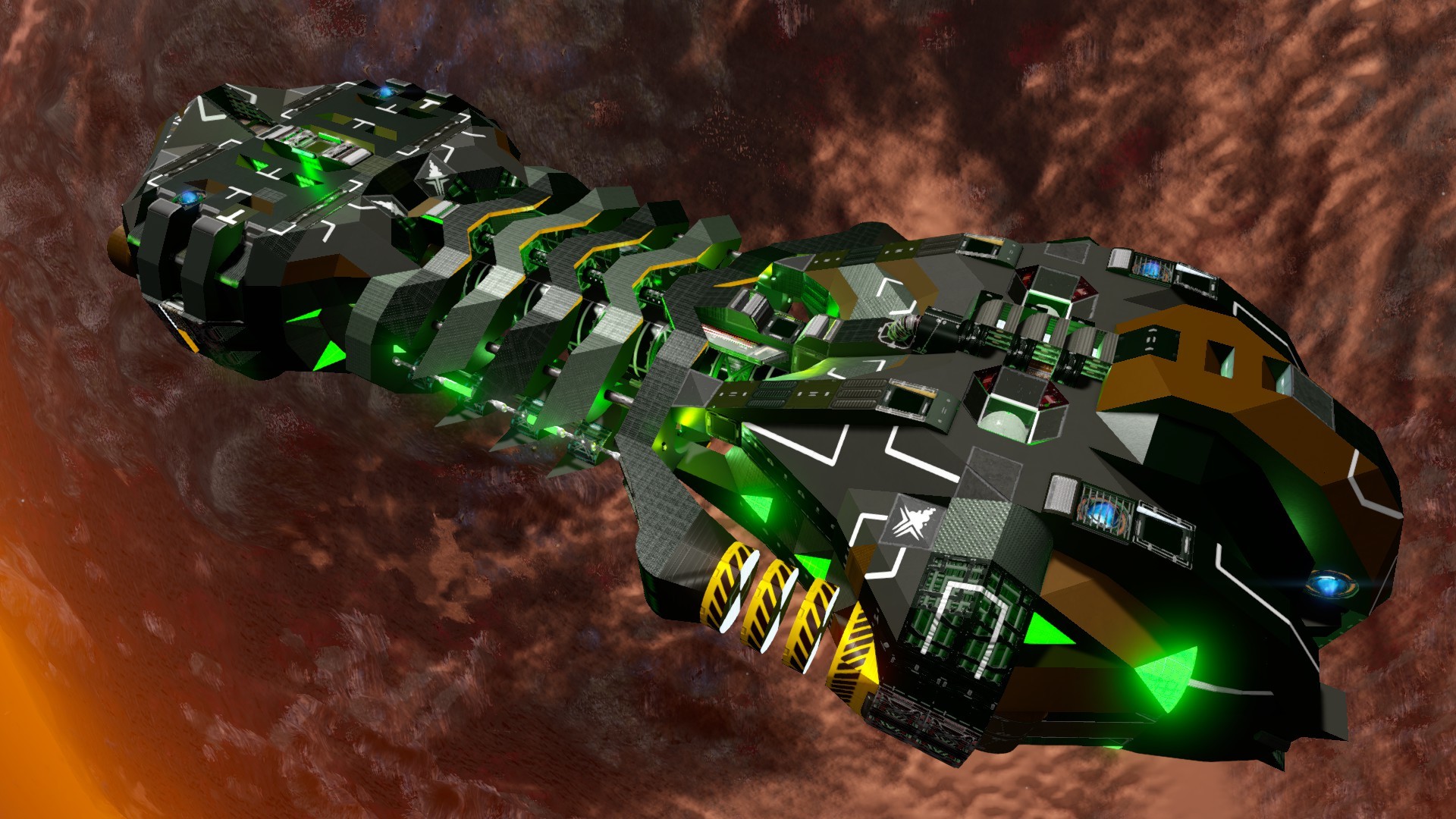 Both the Warlord and the Colonists NPC factions will gladly welcome any contribution to their lineup. Visit this forum and send in your builds or workshop links: https://empyriononline.com/forums/showroom-submissions.108/

Besides those named, most of the established and recently added factions, for example the Pirates, Tesch and others, got new ships and POIs as well.

Most of these factions, their bases and vessels, might play a role when the game's main story arc is concluded later this year. ;) 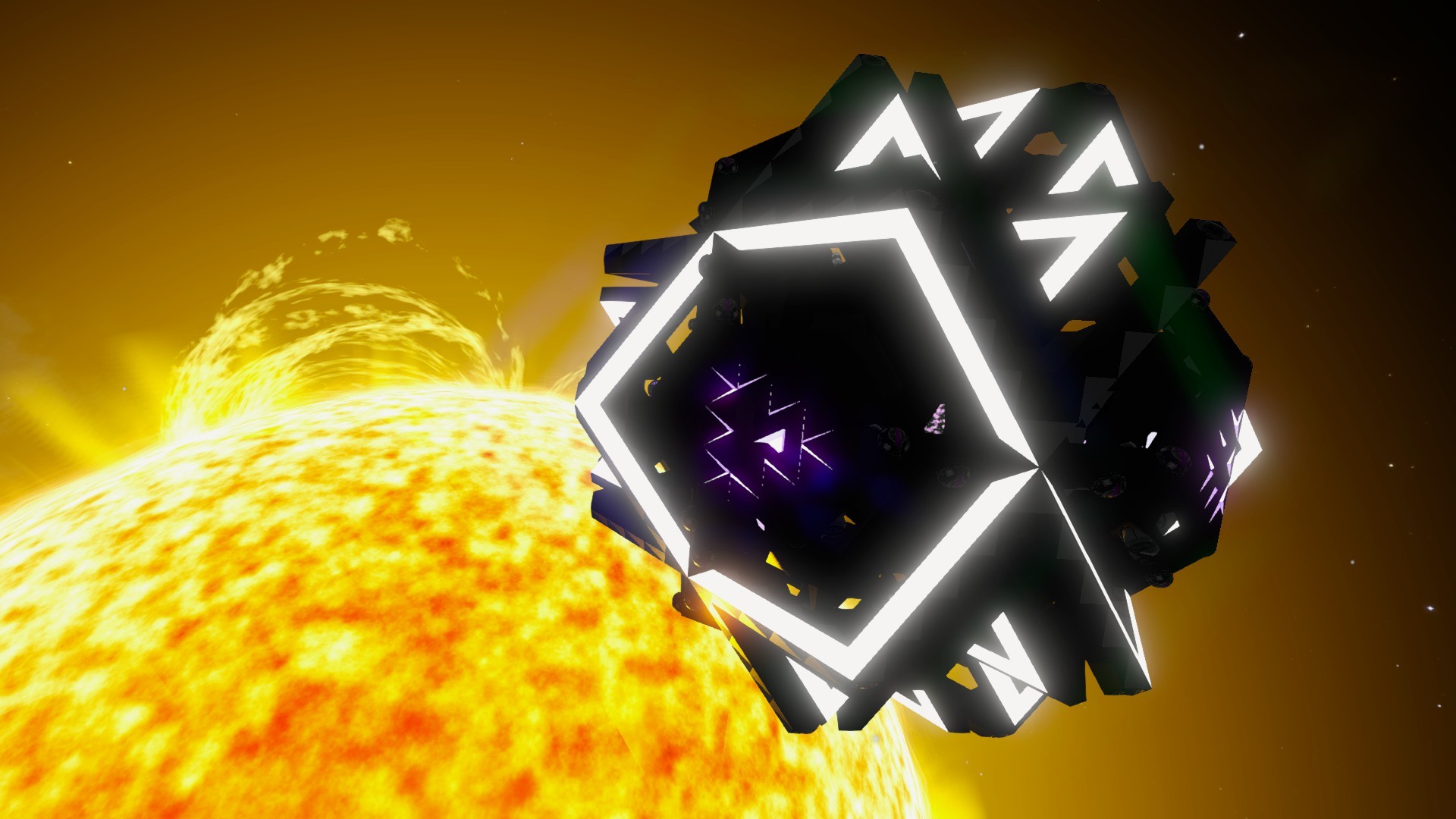 What are your thoughts about the current composition of the galaxy, its factions and the POI and vessels you ran into? What are you missing from the lineup or would suggest to add?

DEV BLOG - Announcement: Version 1.5 + brief prospect of 2021
[ATTACH] Hello Galactic Survivalists! Long time no write, but silence is coming to an end. For those of you that wondered what is going on with the...