11 days ago - GM Chippy - Direct link
We're super excited to finally announce the rewards you'll all get for climbing the ladder in Season 3.
Sure, you've seen Cadet Hyejin (and it's awesome) but we've got even more stuff for you on the way!

How to receive ranked rewards
First, those who end the season with gold and above rank will receive Cadet Hyejin skin. 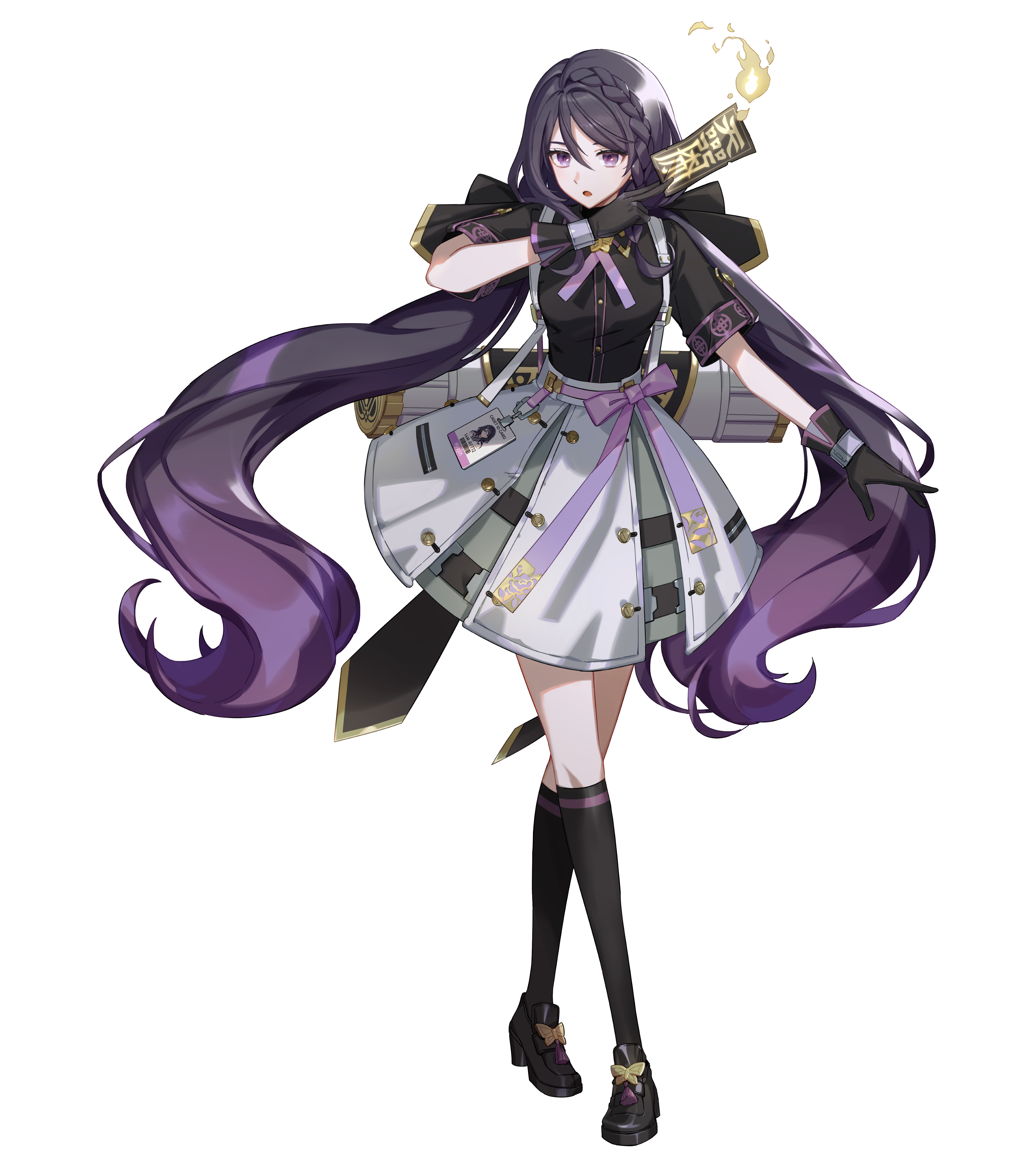 Season 3 Ranked Rewards are listed below.

1. Rewards for overall ranks
2. Gold and above

Now start climbing up your ranks!
← More from Eternal Return