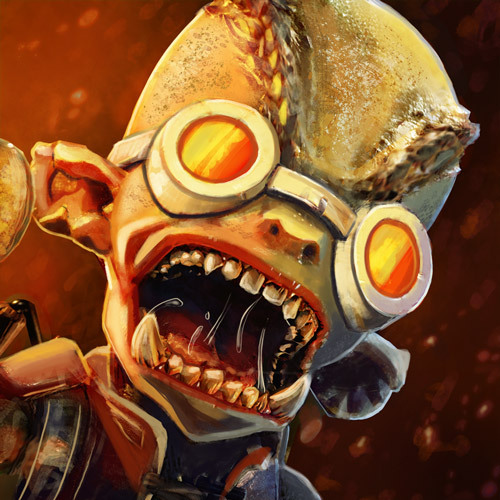 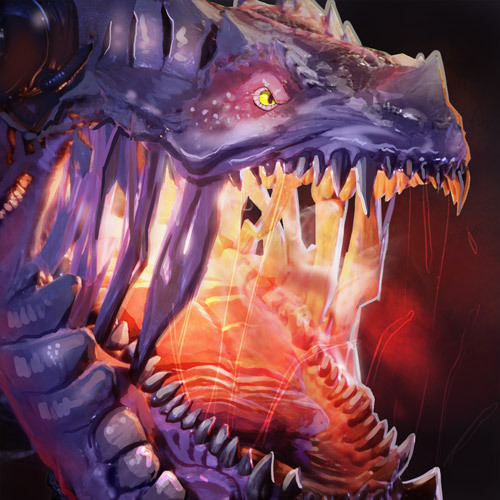 Mastery Race Avatars The avatars for the upcoming Mastery Race event have been added to the game, if you want to join the event for your chance at some prizes, check out the event found here: Iggy & Scorch Mastery Race. 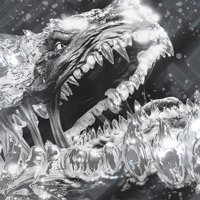 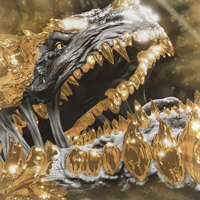 Gamescom Event Content We had an amazing time at Gamescom 2022 and while we where there, we ran an event where anyone who found us and gave us their gamer tags would receive an exclusive skin and avatar, these items are now in the game!

We also held a small giveaway on Twitter to give 5 players a chance to also obtain these prizes, we are happy to announce that the winners have been drawn!

Congratulations to the following Fault gamers: 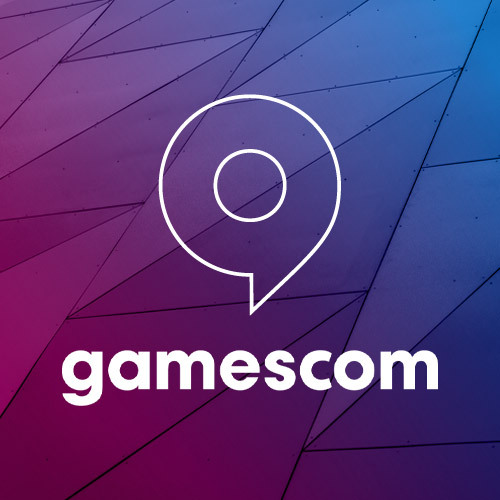 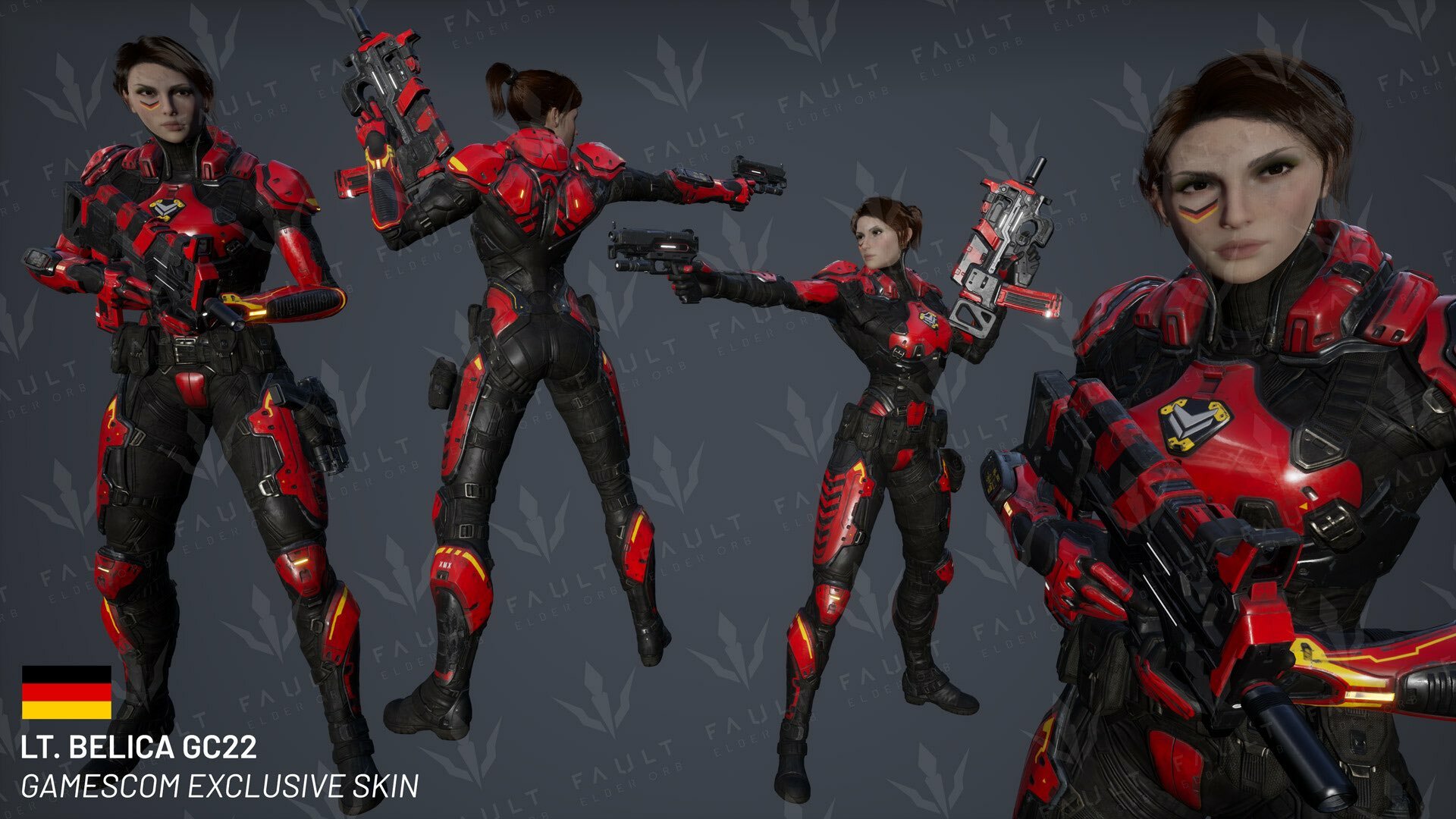 Kwang GIFT OF THE HEAVENS (P)