Patch 23.2.2, launching May 19, includes bug fixes and balance changes to Battlegrounds and Standard!

The following cards have had their power adjusted down: 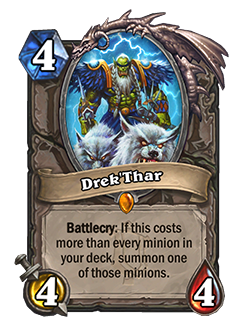 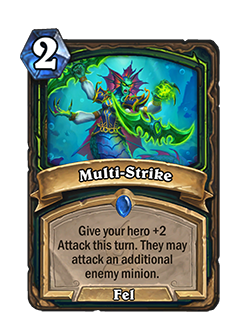 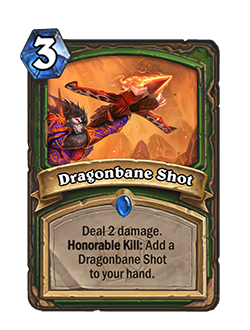 Additionally, the following cards will no longer be able to be drafted:

Developer Comment: This Arena season, the gulf between the best and worst performing classes has been particularly wide. To bring class win rates into an acceptable range, we are using a new form of card appearance fre...