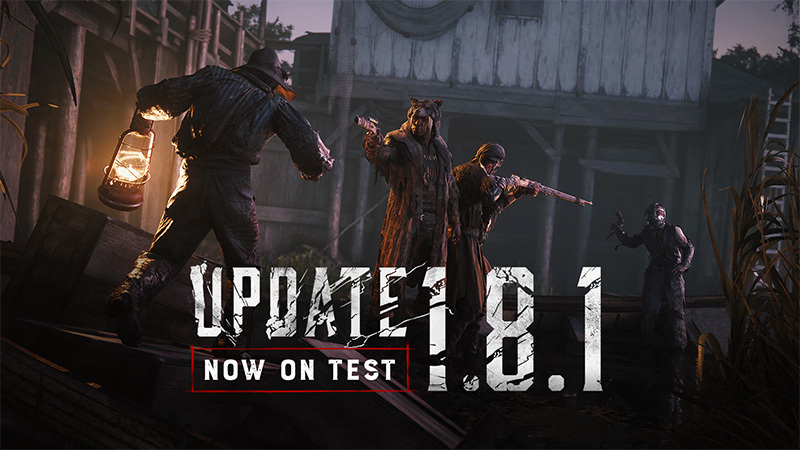 Below are the notes for the second test update for Update 1.8.1:

The full details of the new additions to the arsenal will be included in the Live version of the 1.8.1 notes.