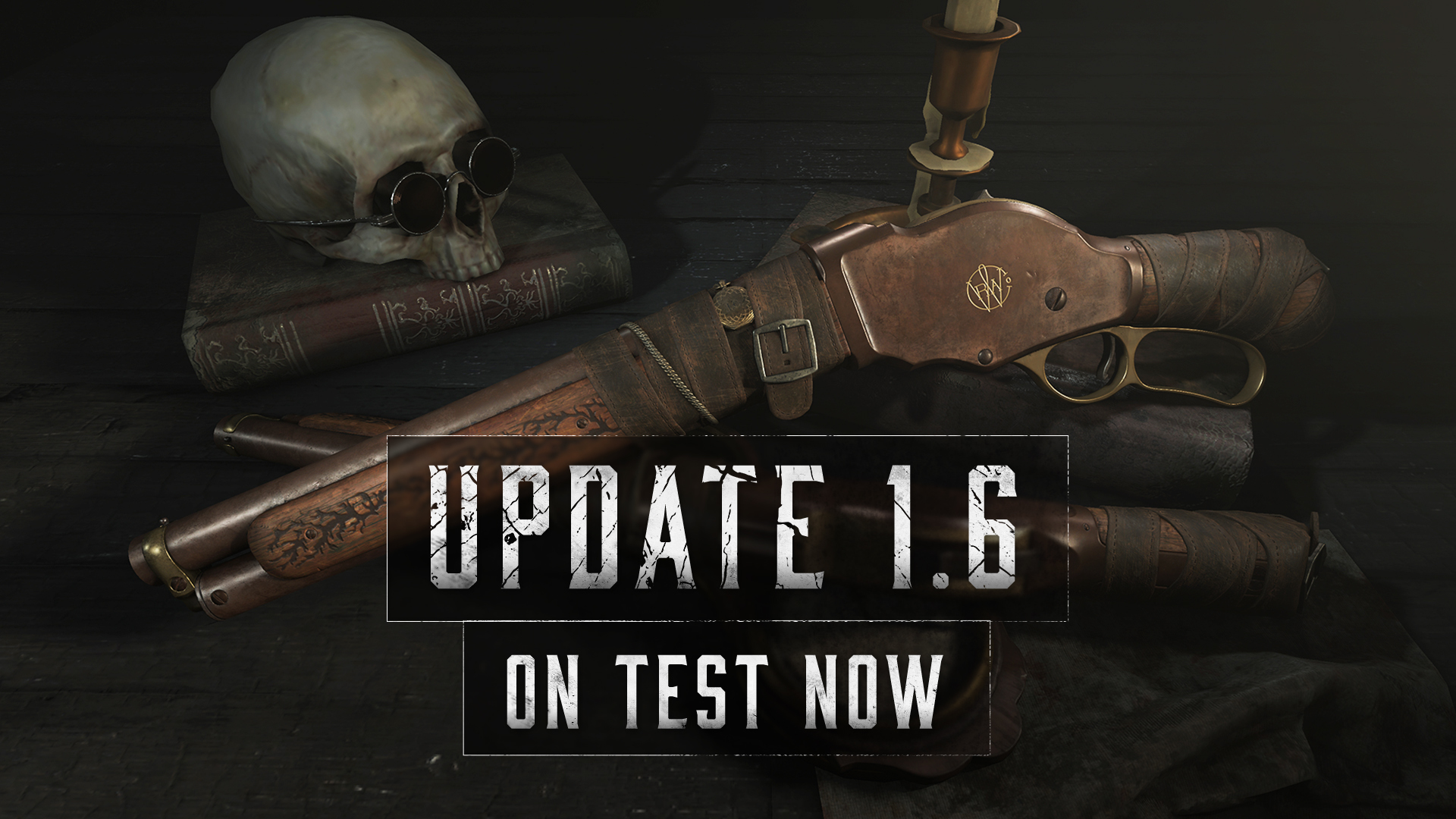 Below are the details for patch #1 of Update 1.6. As a side note, Quickplay has also been enabled on test:

We are introducing these changes as we feel that explosive ammo is not working the way we intended. Initially, we wanted this to be a tool that helped create chaos, allowed you to flush enemies out of bushes, ignite barrels/oil pools, but it over performed which resulted in some exceptionally easy kills without requiring pinpoint accuracy due to the splash damage effect (especially on console).

Explosive ammo deals damage in two ways: the direct hit from the projectile (impact and detonation) as well as the secondary splash damage caused by shrapnel, however internally it is counted as a single damage event. Now, we have normalized the splash damage for medium and long ammo weapons and increased the direct impact damage. This will result in roughly the same damage being dealt by direct hits, except when it comes to the Uppercut, which we have tuned down the damage overall. This change to the splash damage effect now means it will cause a lot less area damage with a much steeper damage falloff curve which means your shots have to be much closer to the target to inflict considerable damage.

UI
MMR & Team Details
We have implemented some changes to allow players (specifically streamers) to hide some game information on their local client. These changes are still a work in progress so some of them may not be fully functioning. Please read the dev note below for more context:


Developer note:
While we have received a lot of good feedback on the extra details that are now provided with the team details screen and MMR ratings. Some of our partners and dedicated Hunt streamers asked if there would be any possible way to minimize the amount of information that is displayed on their screens while they are streaming. This included the MMR rating, their names/teammates names, and the names of enemy hunters.

There are multiple reasons for this; one is to help limit stream sniping/harassment, the other is to remove any potential harmful content that may appear on the screen (such as inappropriate or hateful names).

It is important to note that this change is local only and is not a method of hiding your stats from others you play against. This means your MMR rating, name and all other details that are commonly shown on the team details page will still be visible to every other player you met during that match, but you are able to prevent these details from appearing on your screen while you are streaming.