As we posted yesterday, we’re adding an extra Beta Weekend. This means the Desert biome will be unlocked in two weeks’ time, and the other Beta Weekends are all pushed back two weeks too. 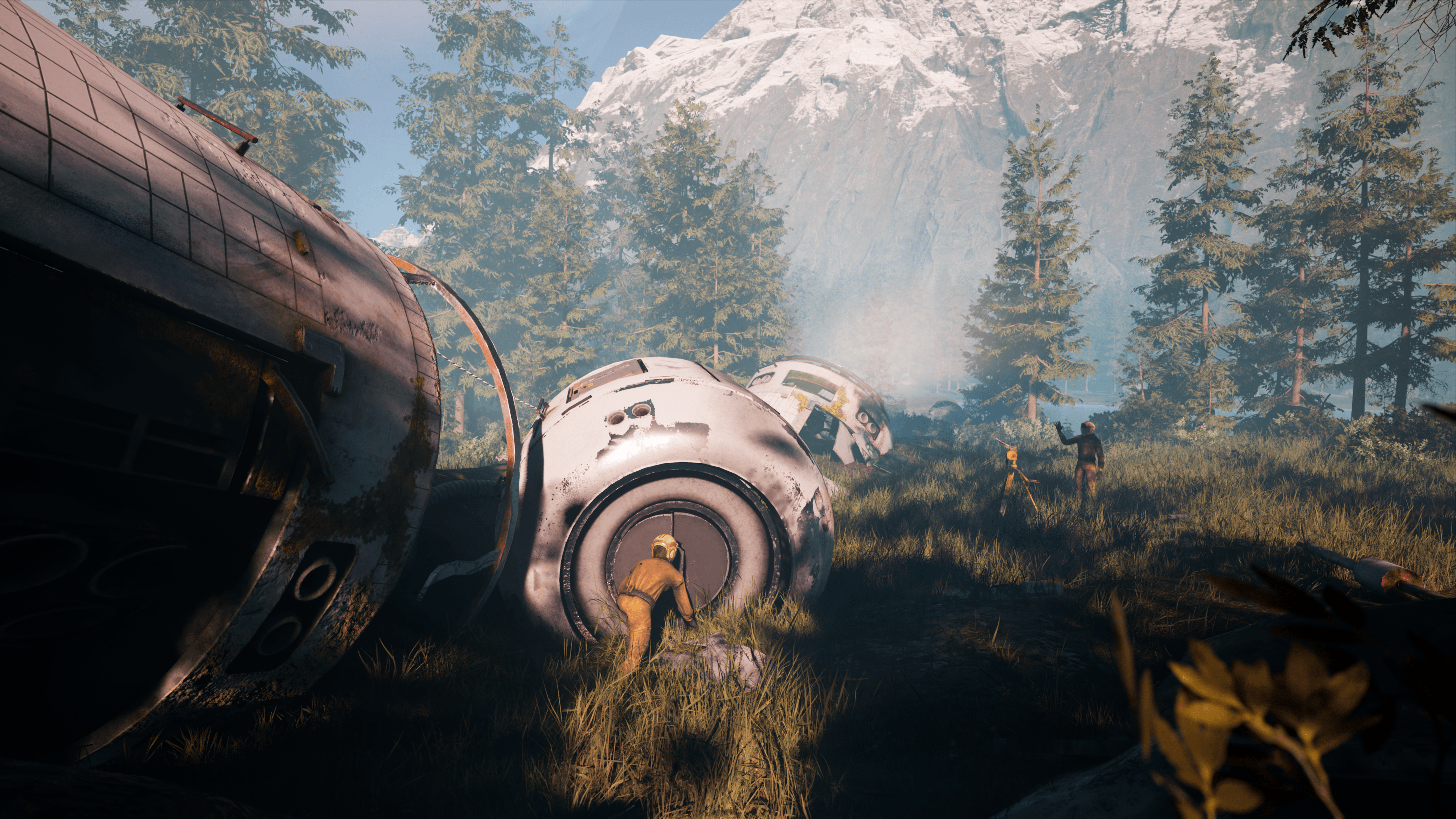 When terraforming failed, the UDA tried to put the political and environmental catastrophe behind them. Mothballing the Inaris-designed atmospheric processing satellites, Icarus was supposed to be forgotten. A decade on, these orbital bio-factories are de-orbiting. The UDA wants no more scandals.

Recover the enzyme 'warheads' from three crashed Inaris satellites, before anyone else.

Geo-data in this region is unavailable, so your team will be inserted at a known drop point. At least two of the satellites impacted in the arctic. Expect a demanding journey, heavy weather, sub-zero temperatures, and fierce wildlife.

For more background on Icarus’ terraforming and the UDA check out the History of Icarus[surviveicarus.com] on our website. This will be expanded as more of Icarus’ lore is unveiled over time.

An extra day on Monday
Since this three-part Mission spans the Forest biome, the northern Arctic biome as well as the newly-unlocked southern Arctic region, we’re going to give you an extra 24 hours to complete the Mission. That’s right, this Beta Weekend will continue until Monday evening (PDT).

New wildlife detected
The satellites’ crash sites have drawn the attention of some of Icarus' most fearsome wildlife. The cause of their heightened interest and aggression remains unclear, but research suggests a potential connection to the terraforming technology. Group 15 has refused to release any further information at this stage.

The Arctic poses familiar threats, with reports of another Mammoth and the largest Polar Bear yet seen roaming the ice, but a new predator has been reported deep in the forest. Without further data available, we can only suggest you tread with caution and keep your eyes focused on the undergrowth. 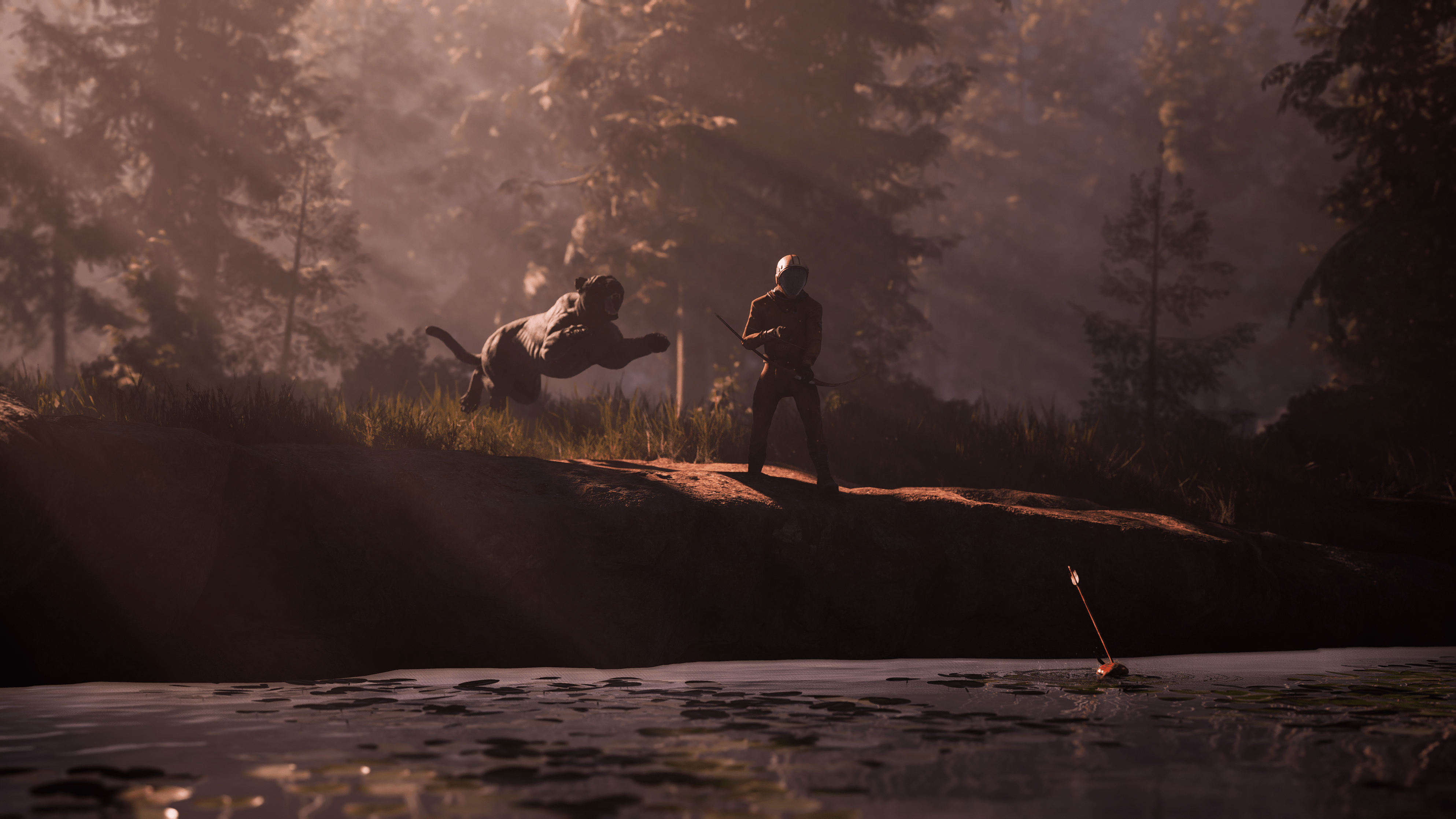 An Expanded Playable Area
This Beta Weekend another Arctic zone has opened up - in the South-East of the map. You may have come across the entrance to it when exploring previously (and got a warning if you ventured in).

While the in-game map still lacks terrain data, the locations of the three satellites have been marked. One is in the Central Arctic, one in the Forest valleys and one in the new Southern Arctic region.

Here’s the area you can explore this weekend: 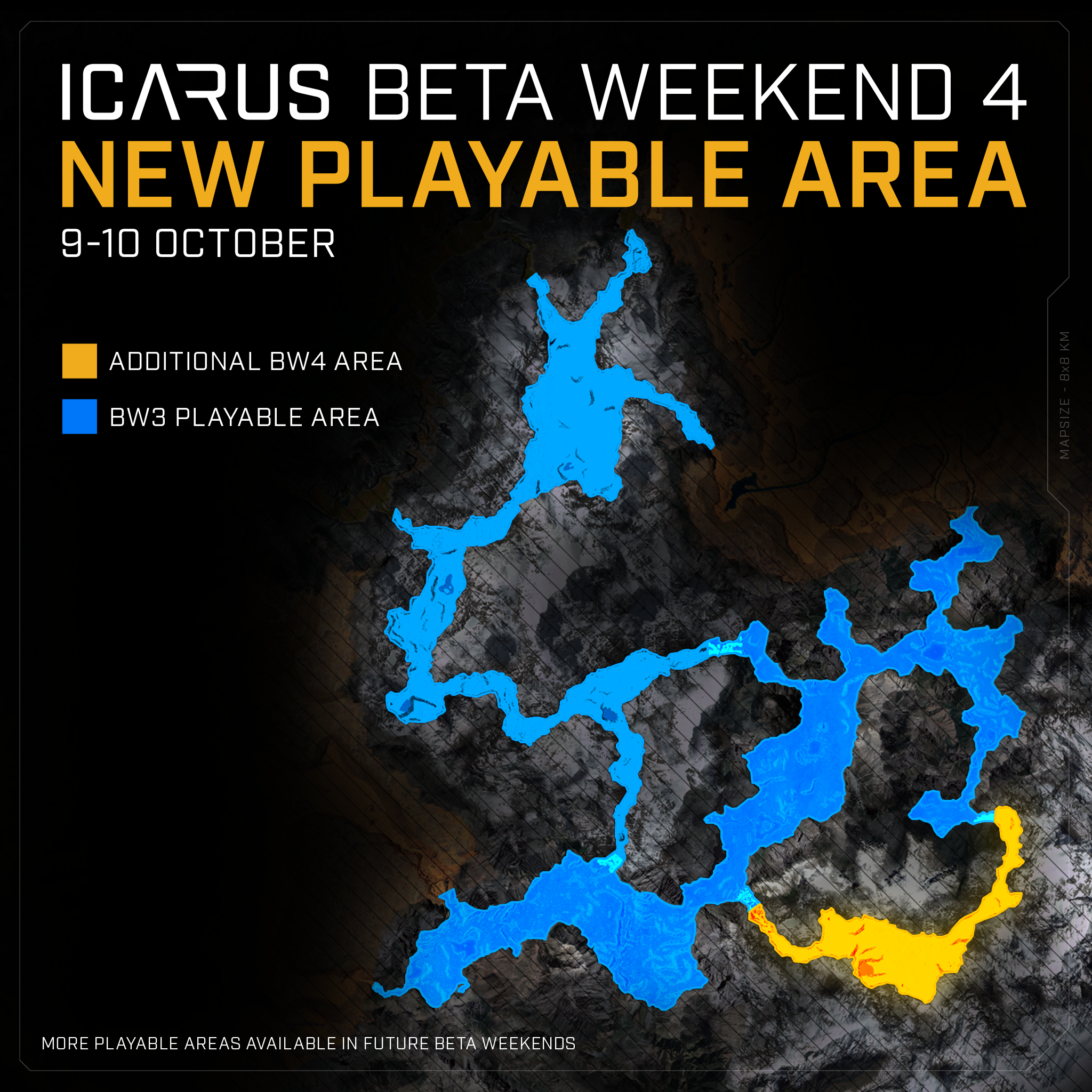 Tech Tree and Talents Reset
Your characters have all been returned to the Orbital Station ready for a new Prospect.

We’ve rebalanced and made several changes to the Talent Tree and the Planetary Tech Tree - so have reset all your points for you to spend again.

Overall we have reduced the number of Blueprints awarded with each level. We know many of you have strong opinions about whether there are too many or too few unlocks at each level, so we’ll be paying close attention to how you progress this weekend. Solo players are encouraged to check out the Solo Talent Tree, and give us feedback on FeatureUpvote. 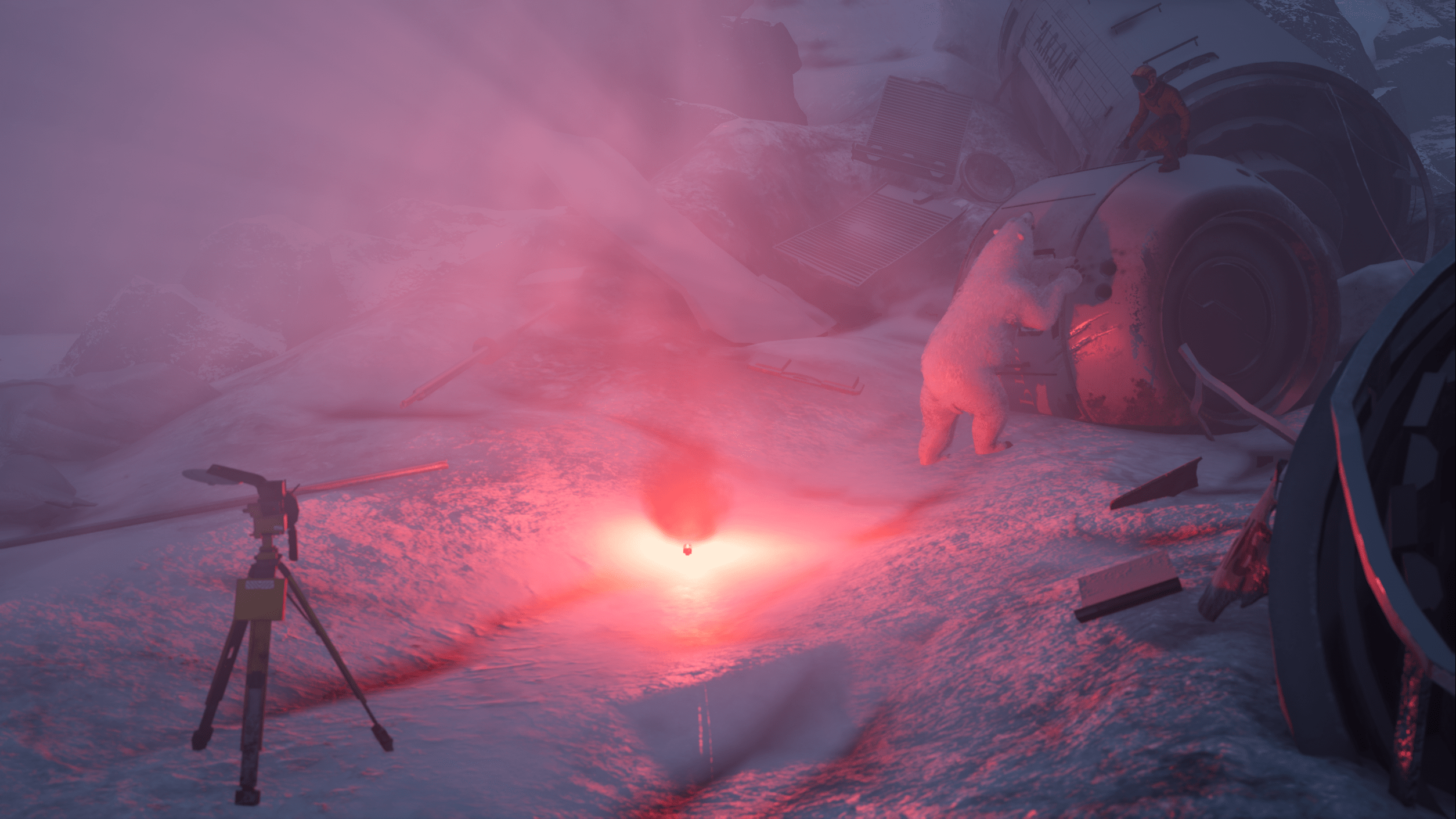 Beta Weekend 4 will include the first versions of our translations for some of these languages. These are all very much in development and will include a lot of missing text, typos and gaps, but it gives us a chance to see how they work when deployed to you, the players. We know there will be gaps, and are not looking for feedback on translation errors on FeatureUpvote just yet.

You change languages in the Settings menu.

We know people would like even more languages and after our launch we may introduce tools for the community to contribute their own translations.

Reporting Bugs and Suggestions
Please continue to report bugs, issues or suggestions during the Beta Weekend here.[icarus.featureupvote.com]
Please check to see if your suggestion has already been posted before you submit it, and upvote it if you find it!

We love it when you share your screenshots and clips with us. Be sure to tag us @surviveicarus on all socials, and join our Discord server to hang out with us and our community this Beta Weekend!

Patch Notes
Check our Steam Forums for detailed Patch Notes and any Known Issues when the weekend begins.

Notable Quality of Life changes:
Some of the key fixes and improvements this weekend are:
Helpful links:
Reporting Bugs[icarus.featureupvote.com]
Discord[discord.gg]
Twitter

- Liam
15 days ago - /u/ - Direct link
A lil somethin somethin: You can find the details for this event on the announcement page here.
← More from Icarus