about 4 years ago - Jatin_GGG - Direct link

I clicked it, but it didn't do anything, and then became uninteractable.

Boss was immune to damage. Maybe has something to do with the object being in shocked ground. 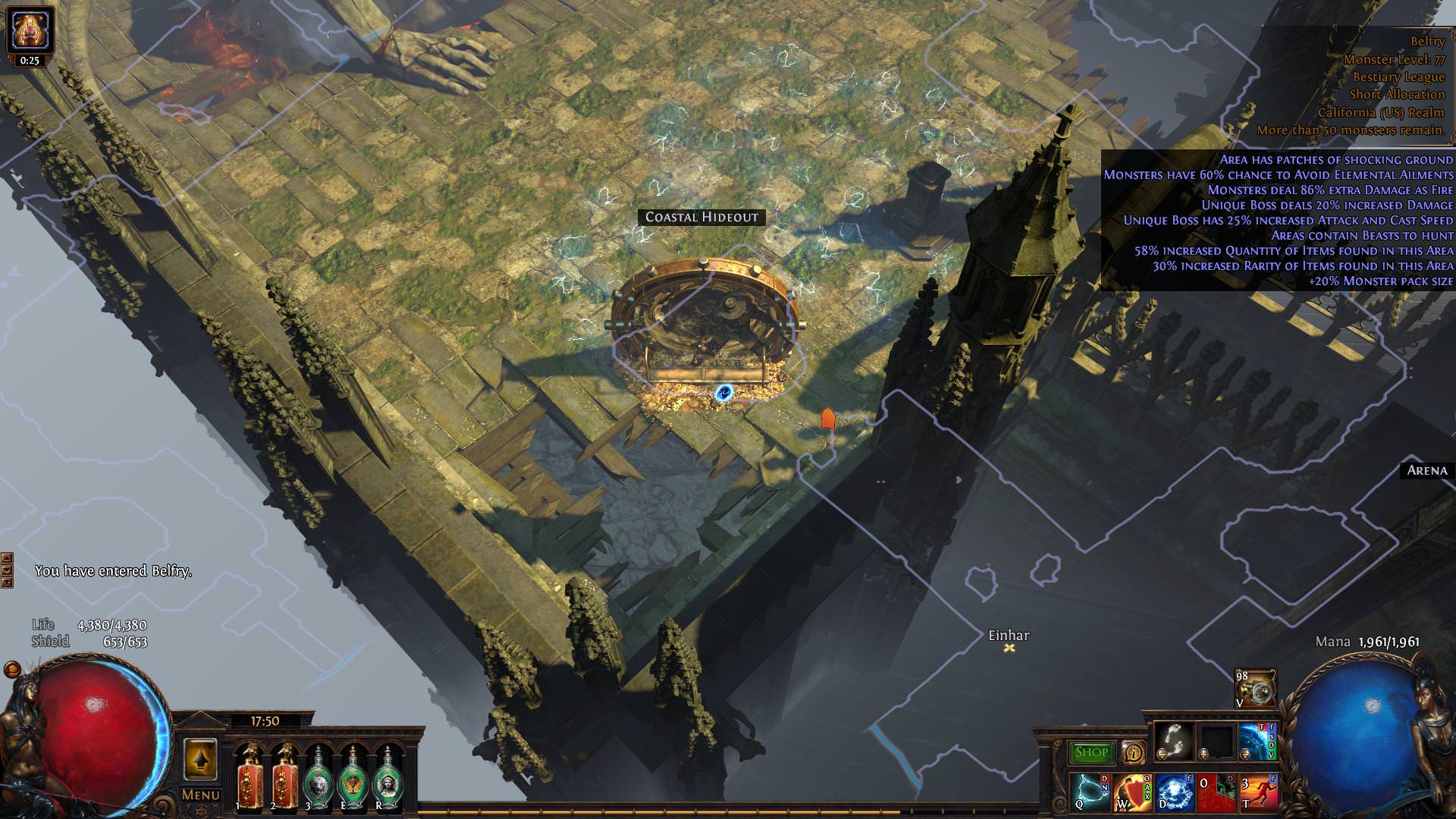 Thanks for your report.
By any chance is this map either Shaper Influenced or a Shaper Stronghold?
There will be times where bosses will be invulnerable to damage until you trigger the Shaper dialogue. You can trigger this by getting real close to the boss in most cases. Until this is triggered the boss will remain invulnerable.
Note this this won't always be the case since there are multiple outcomes such as an Agent of the Void spawning after killing the boss.
← More from Path of Exile